Word: Your Rod of Destiny

Culled and revised from a sermon from Dr. D.K Olukoya. General Overseer of the mountain of fire and miracles ministries.
Sermon Date: Sunday, 28 December, 2014
@ MFM Headquarters, Lagos.
YOUR ROD OF DESTINY 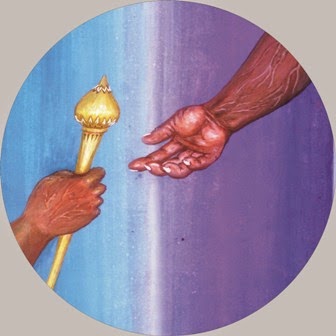 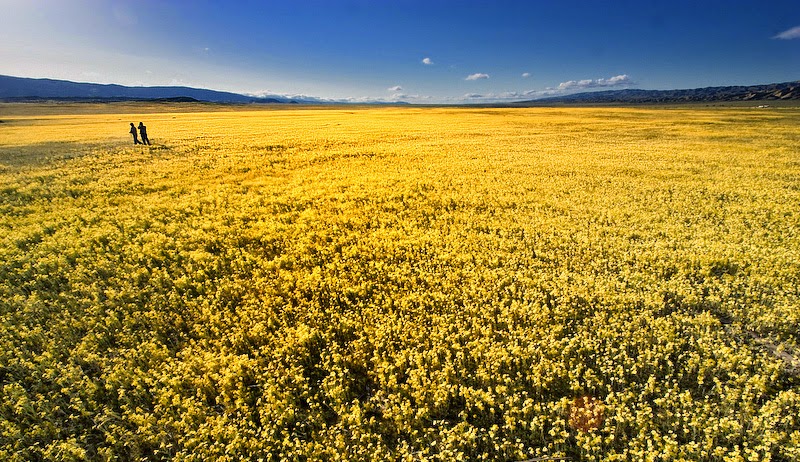 The son did not know that that farmland, under it was practically gold. So the son began to farm on this land but he notice that the crops were not 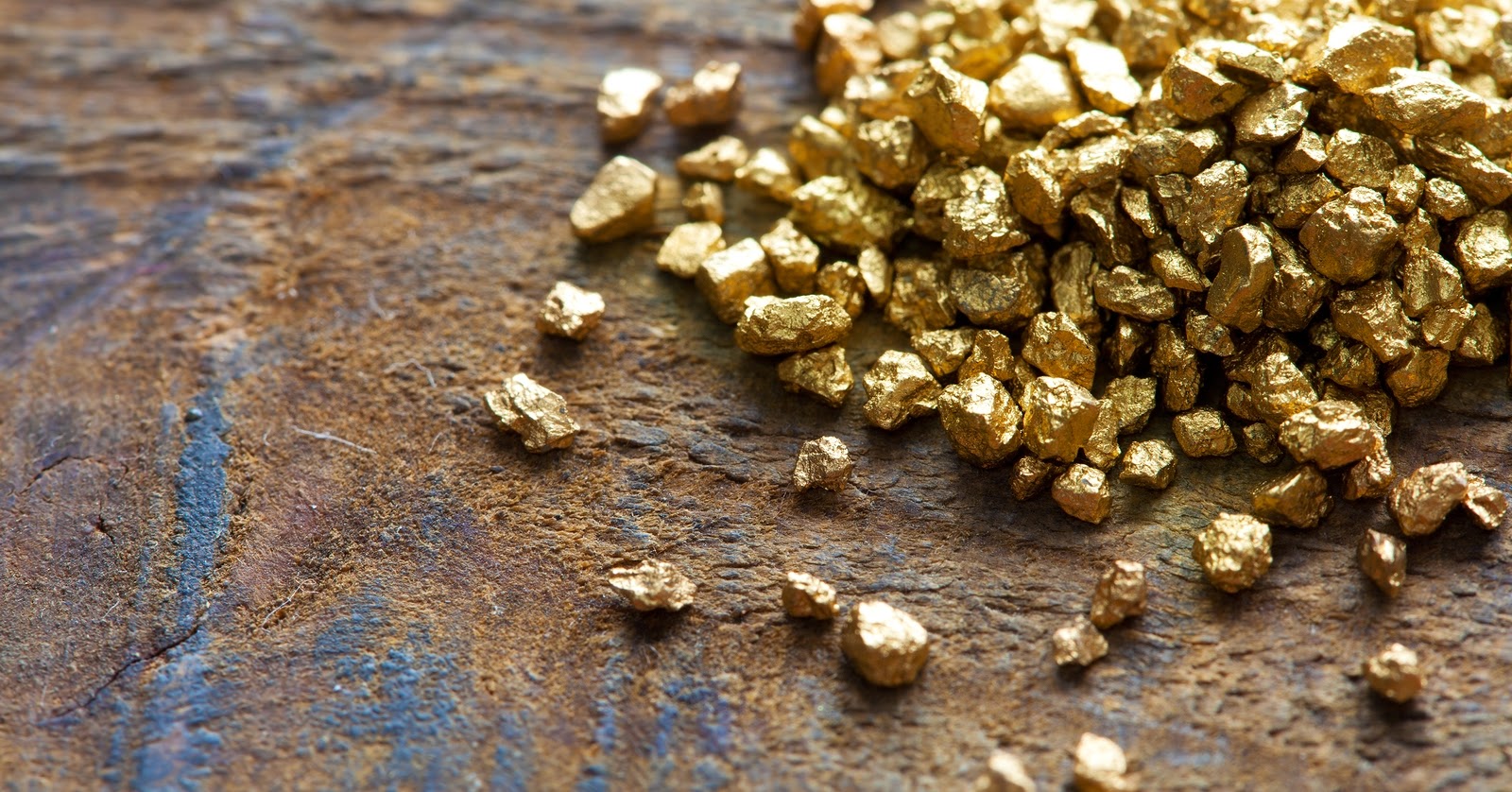 germinating well. He then sold the land for 60,000 dollars.  It took the new owner only 1 week to discover that the land had gold inside of it, yet the person who inherited it did not know; what a pity. 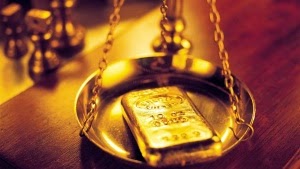 It is a tragedy when you have a valuable thing and you do not know.

When the purpose is not known, then abuse is inevitable

God ask mosses a question; what is in your hands?
Moses never realize the spiritual value of the shepherd rod that  he always carry about. It was until God asked hime that question that he realized that it was not an ordinary rod; It was not just a shepherd stick, it was not just a piece of stick.
ü That rod was not just a mere rod but was an instrument of power
ü  That rod is an instrument of uncommon breakthrough
ü  That Rod was going to be the instrument that will write the name of Moses boldly on the history of life.
ü  That Rod was going to be an instrument that will re-write his family history
But! Unfortunately, Moses never knew. 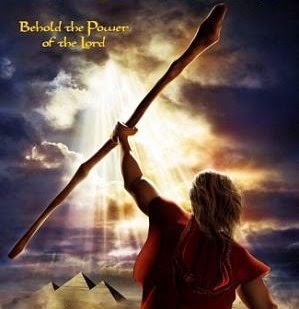 There are many people today; You! yes, you; 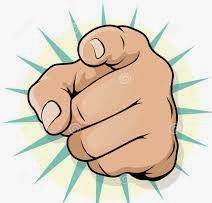 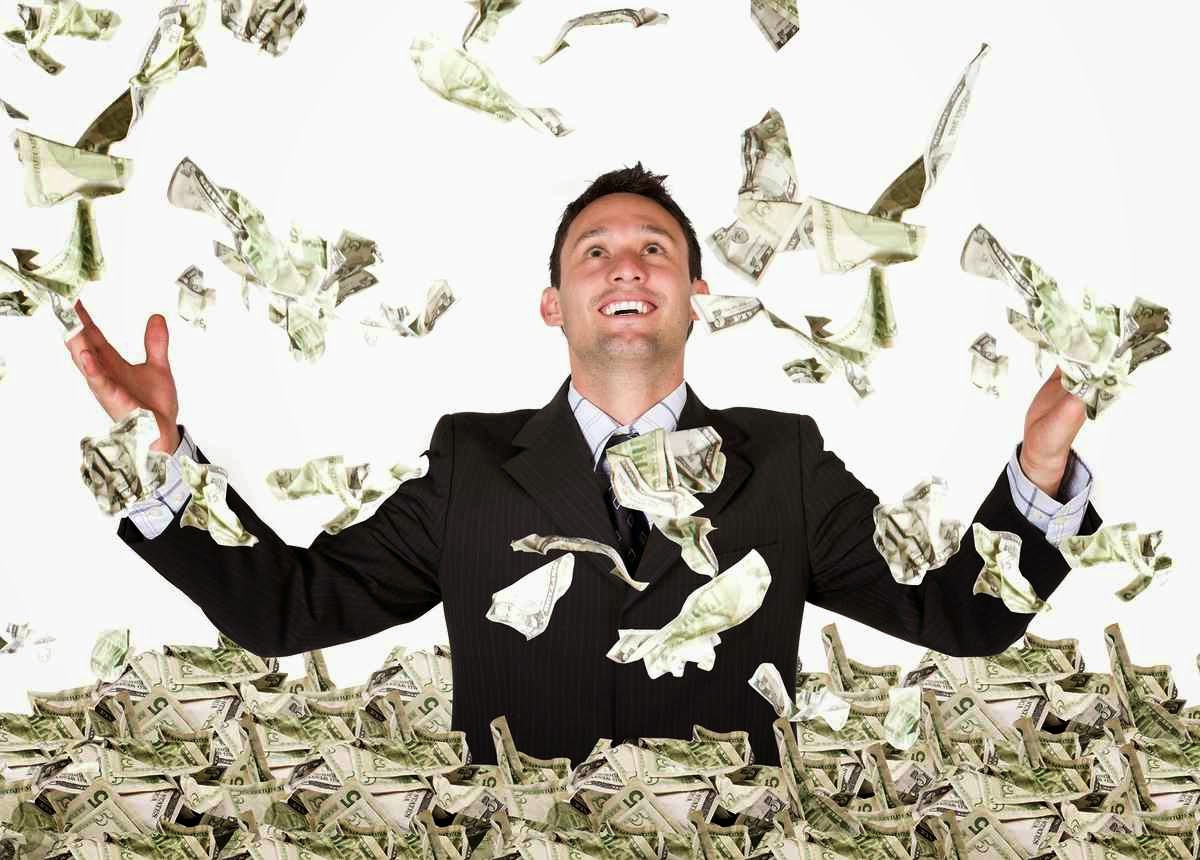 There is something in your hands; maybe you might not know it.
Moses  never knew; He would just fling the rod around; he never knew it was his rod of relevance.
I pray:
May You Never lose the Rod of your Relevance
Illustration Story 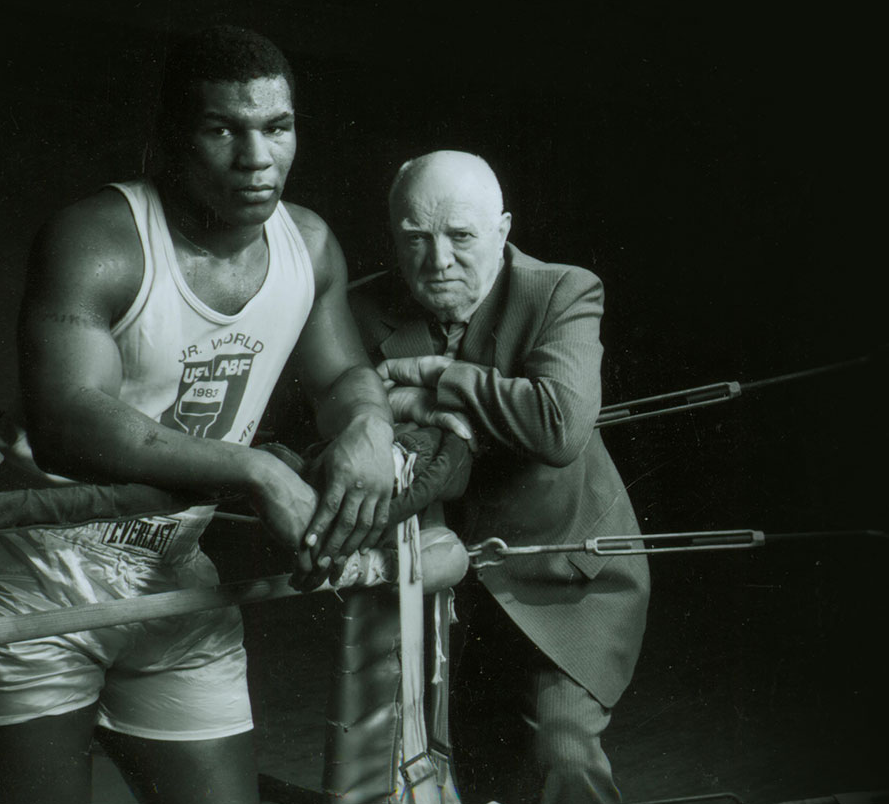 This story is just for illustration example. One day, one boy called Mike Tyson met a man called Costantino "Cus" D'Amato; who opened the potentials inside of him. 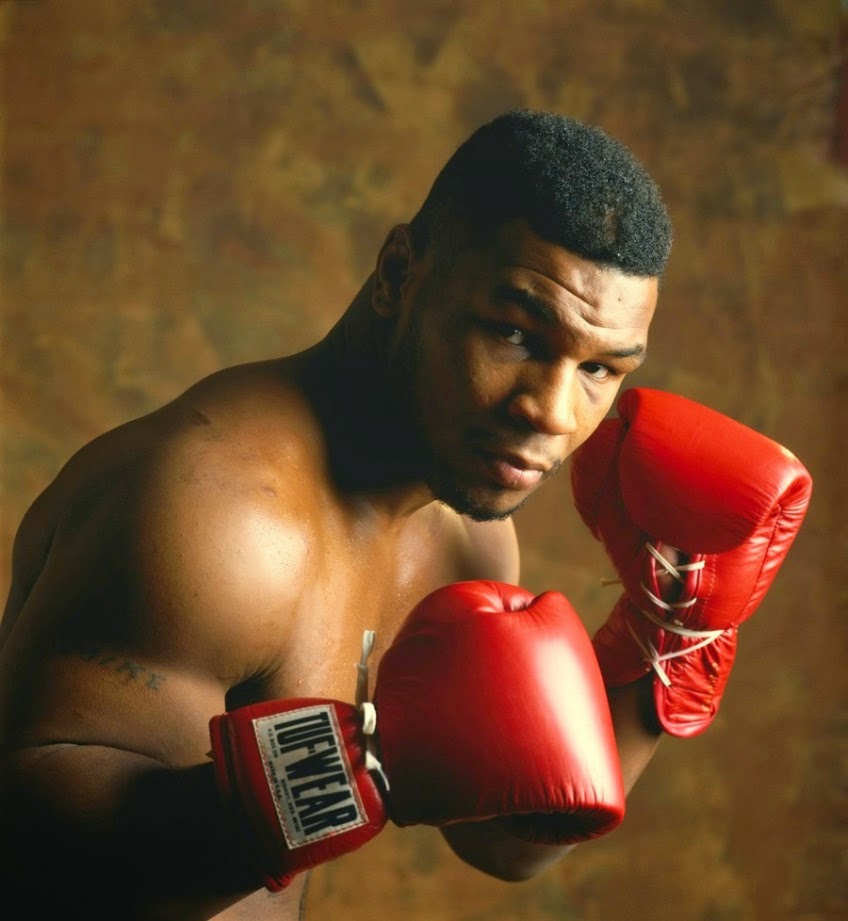 If Mike Tyson had not met this man, he would have though his hands are just for eating food and writing. There is no way he would have known that those hands would have not only feed but also announce his name. He would have rotted in the prison; because he was actually discovered in the prison.
I pray for you, as you enter into the new year:
Ø     May you not stay in the prison that will kill your destiny in the name of Jesus

Ø     May the lord silence your Silencers in the name of Jesus
What are the Silencers? 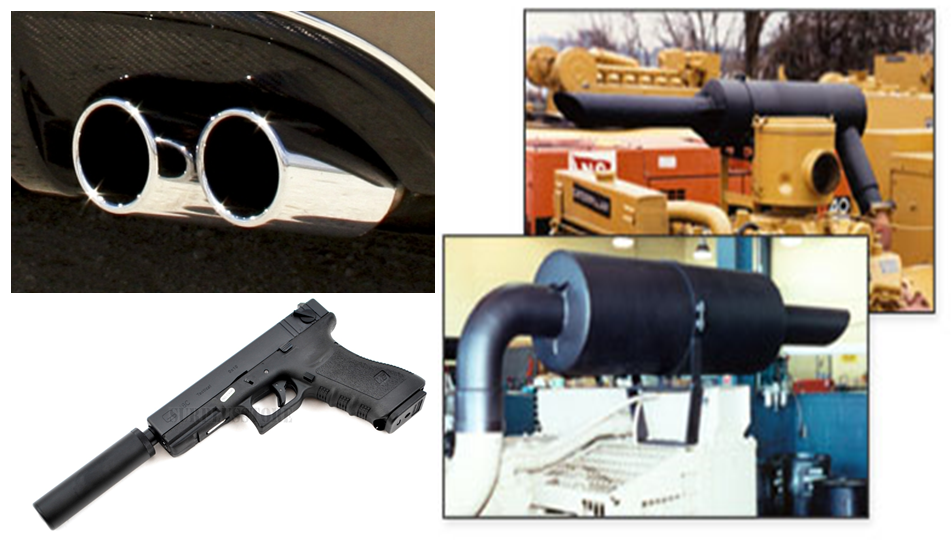 As the generator and car has something called the silencer; which silence the machine from been heard; you also have some spiritual powers called the “Silencers”
This powers are the ones that:
o  Silences glory
o  Silences destiny
o  Silences businesses
I pray for you:
May your destiny helpers manifest at the right time in the name of Jesus
We heard of the testimony the last time, where a woman was kidnapped. Some couple saw the woman beside the road and the husband was going to drive off, but the wife of the man was her destiny; she manifested at the right time. She also saw that that woman was rescued, even when the husband was not in support; he was scared that should in case the woman died, they would have been implicated. Thank God the woman was rescued.
Your Helpers shall manifest at the right time and help you; no matter the circumstances, in the name of Jesus. 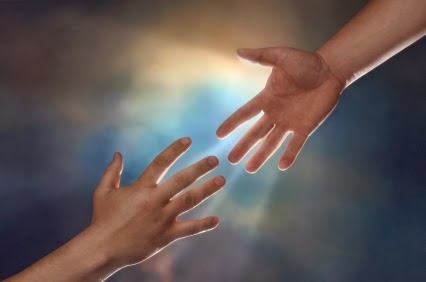 You have heard of the boy they called Pele; 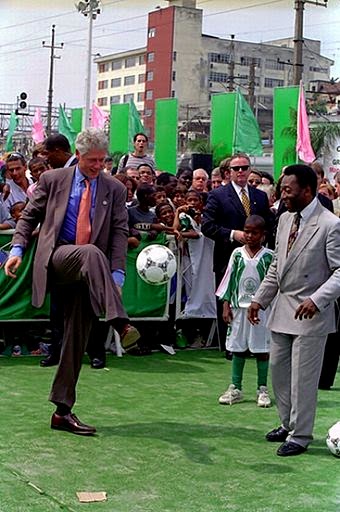 if Pele had not discovered his legs, might have died without been known.

He would have thought the legs was just to carry him around.
There is something in your hand;
It may be:
ü An idea
ü A Skill
ü A Talent
ü Your Good Memory
ü Planning
ü A particular certificate
Your Rod of destiny can be anything.
If you do not discover this rod and encounter the God that will energize your Rod; 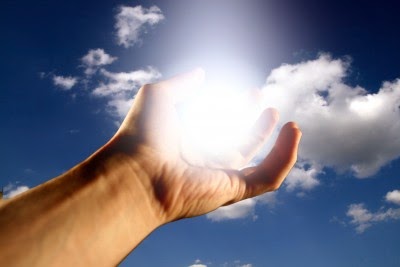 If You don’t get to the level where God ask you that question: What is in your hands?
David did not use a sword to kill Goliath; he used what he had; he used what he knew how to use: the sling and stone. 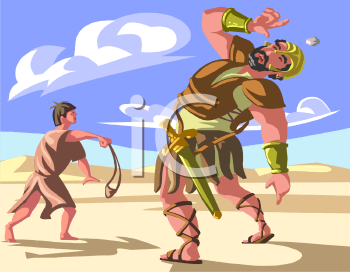 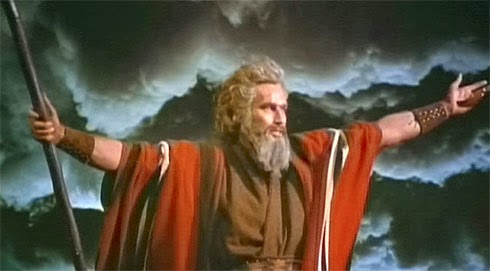 Prayer To Confront the New Year
We need to pray and confront the year with prayers.
There year is a mysterious one and we have to deal with it as so.
In those days, the apostles were confronted with some threatening power; that is the reason they said; O, Lord, behold their threatening . . . {Acts 4:29}
There are threaten powers that confronts us on a daily basis
Sickness, Peace of the mind, our success
The son of man was made manifest to destroy the works of darkness
1.   Wicked Powers threaten my joy; die in the name of Jesus.
2.   Negative travelers! pursuing the journey of my life, die in the name of Jesus.
We speak against every stranger in your body; He said in his word; strangers shall be afraid and run out of their closed places {Psalm 18:45}
Every negative material in your body; that witchcraft arrow come out in the name of Jesus.
Every Organ that is not working well in your body, receive life by the power in the blood of Jesus.
I Decree; The enemy that pursued you from January till December and refuse to repent, I command them to die in the name of Jesus


It is a blog that aims to spread the message and power of God to the world.
Posted by Unknown at Monday, December 29, 2014