Word : Make Me What You Want Me To Be

Culled and revised from a sermon from Dr. D.K Olukoya. General Overseer of the mountain of fire and miracles ministries.
Sermon Date: Saturday, 3rd January, 2015
Power Must Change Hands (PMCH) @ Prayer City, Ogun state.
MAKE ME WHAT YOU WANT ME TO BE 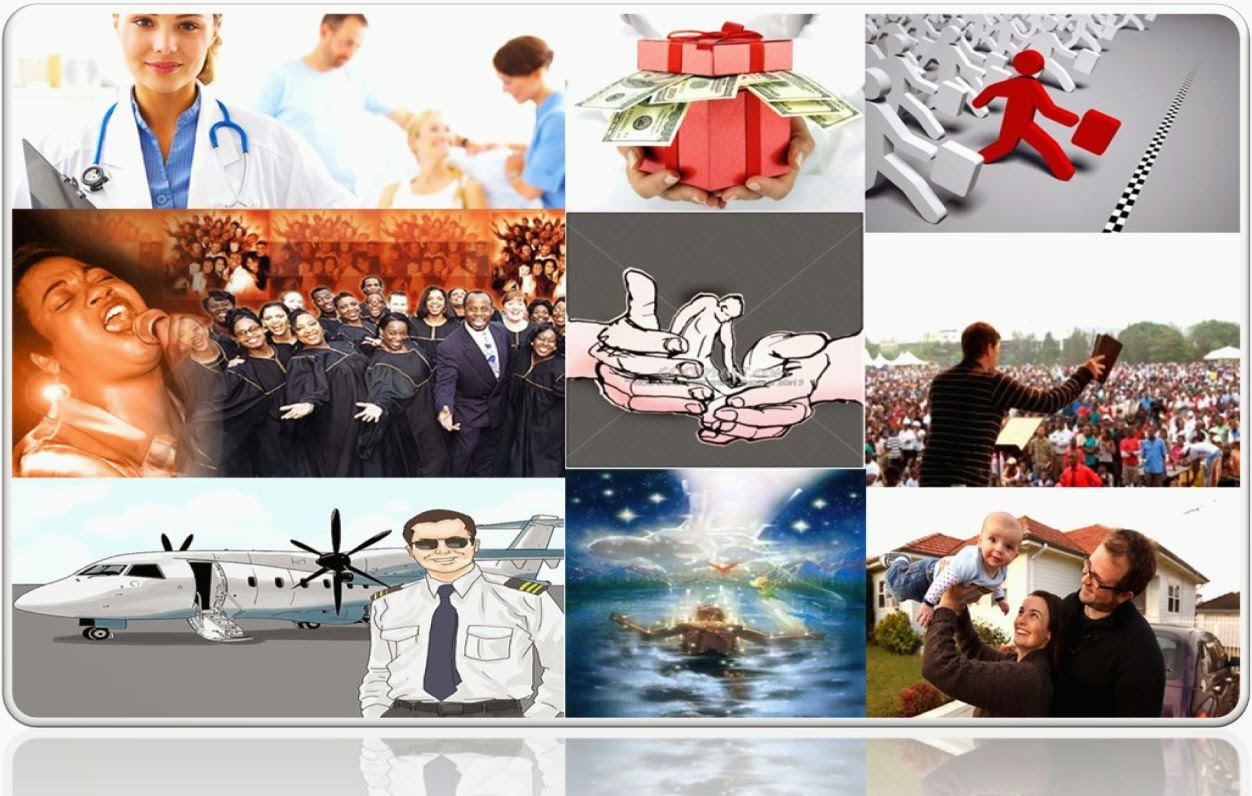 Happy New Year to Everyone once again.
We are a discussing on a special prayer today this prayer is coming at a very good time that the year is beginning.


This type pf prayer is one that covers more than two thousand prayer points.
It is a singular prayer but before we start to pray it, we well expansiate on this prayer.
Note this; anyone who prays the prayer for the heart, will CERTAINLY enter into testimonies
Declare this aloud;
My father, make me what you want me to be, in the name of Jesus.
There is an assurance that as many people that will pray this prayer, they will surely experience testimonies.
Their doors of breakthrough shall open;
The way it will open will amaze you; mysteriously it shall open.
". . . A man can receive nothing, except it be given him from heaven."
{John 3:27} 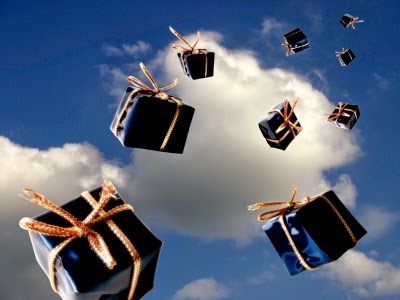 The scripture above is very loaded with meaning.
It means;

A lot of people have acquired money that was not given to them from above.
Anything you receive and it is not given from above, it will eventually become a deficit onto you.
Always put this fact of the bible in mind;
A man can receive nothing, except it be given him from heaven
"He raiseth up the poor out of the dust, and lifteth up the beggar from the dunghill, to set them among princes, and to make them inherit the throne of glory: for the pillars of the earth are the Lord’s and he hath set the world upon them." {1 Sam 2:8} 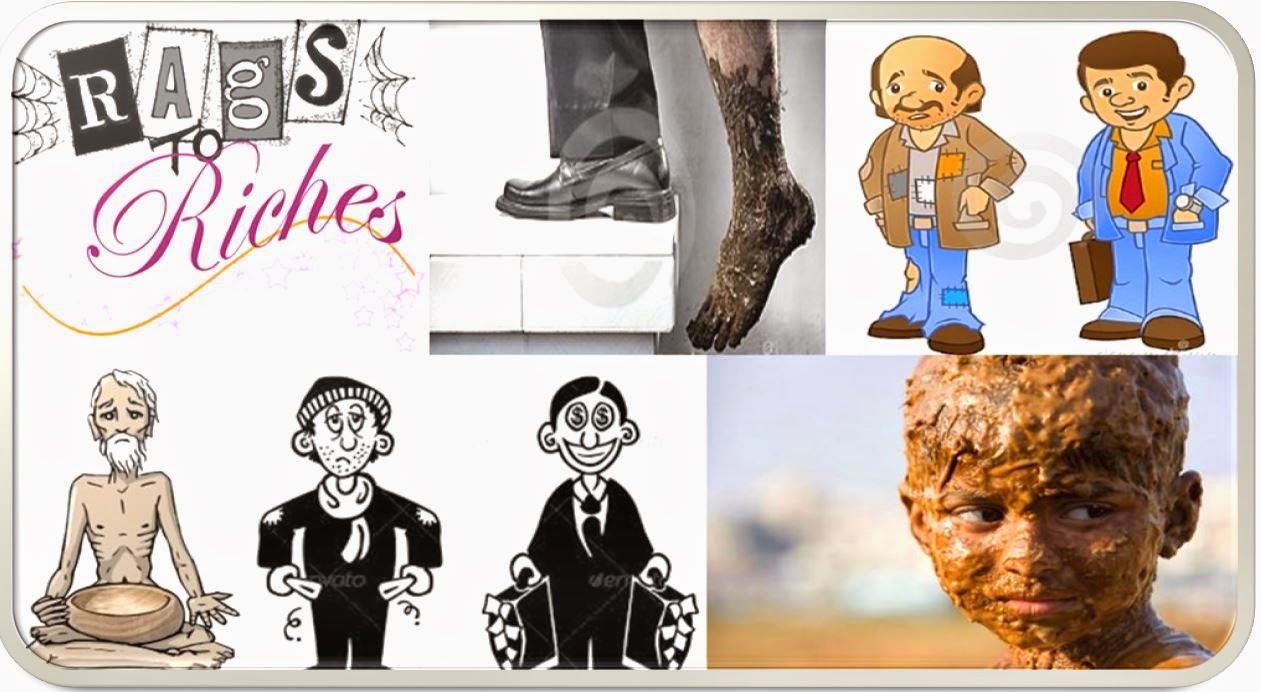 God is the only one that has the capability to raise up.
He raiseth up the poor out of the dust;
He lifts up the beggar from the dunghill;
And He converts them.
They have been made something else but He converts them to what they should become.
They were poor in the dust, beggars in the dung hill; that was their position but it was not the position God has created to be.
His thoughts for us according to the book of Jerimiah 29:11 are thoughts of peace, and not of evil, to give you an expected end; but what is happening is the opposite.
Their current position of this poor and beggar was the wrong position, the position God had for them is the position He expected them to be.
If they refuse to take any action; they will just remain in the same wrong position.
This is the reason why it is important to pray this prayer.
". . . Follow me, and I will make you fishers of men." {Matthew 4:19}
Right now you are Fishers of men but He wants to make you the fishers of men.
I pray for you:
Whatever the enemy had made of your life, heaven shall reverse them today in the name of Jesus. 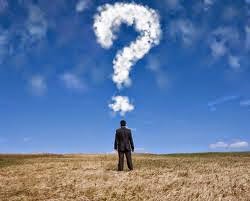 Look at this;
v If Joseph; the house boy turn slave could become prime minister.
v If Esther the orphan in a foreign land, could become a first lady in the greatest and most powerful kingdom of our time.
v If Rahab the Old Testament prostitute of Jericho, could find a place for her name in the New Testament list, and ancestor of David the king and Jesus the messiah.
v If that man, mephibosheth, the cripple orphan, could find his place in the royal throne.
v If the shadow of that fisherman, Peter who denied Jesus; if his shadow could heal the sick.
v If the manger in an animal shed could maternity the king of kings.
v If that little boy’s lunch of five loaves of bread and two fishes could feed thousands of people. 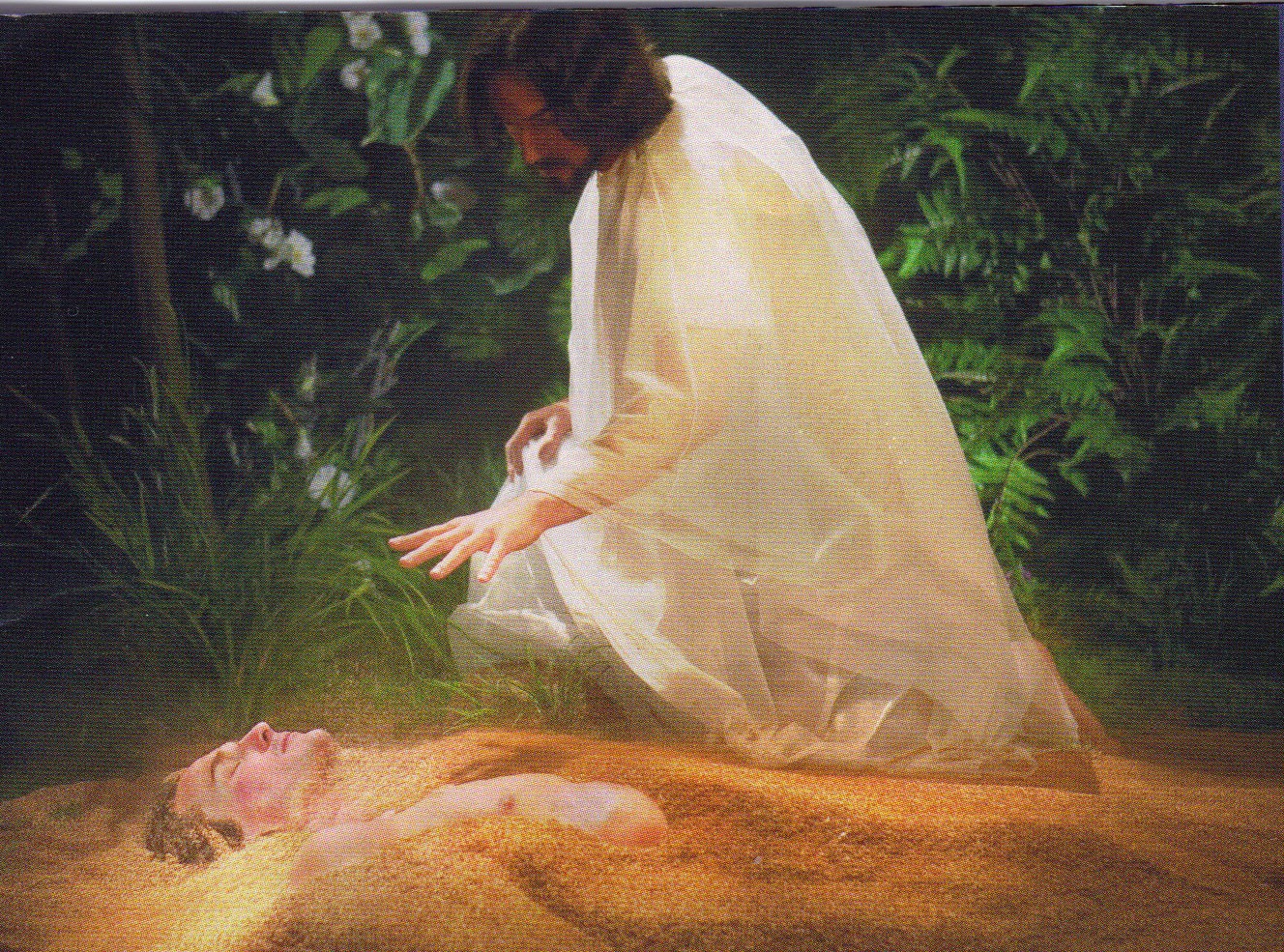 The reason why some people are not prospering in what they are doing is because they are doing the wrong things.
Pray like this:
My father! Make me what you want me to be and;
Not what my enemies want;
Not what my family want;
Not what my friends want;
Not what my I want for myself in the name of Jesus.
Hard facts
1.   You can actually turn your life around.
2.   The change that will move your life forward is not a plastic change; it is a change from the inside.
3.   When you get to the top; you yourself will be a topic.
I pray for you:
The evil voice of your foundation that has been pressing down your head; I silence those voices in the name of Jesus.
4.   If you are comfortable in Egypt you will never get to your promise land.
5.   The mantle of the prophet is assigned to help people deal with the battle of their lives.
6.   Where man’s effort ends; God’s effort starts.
When you have tried so much and it is like your own effort possible is depleted; that is where God’s effort starts.
7.   The end of human’s strength is the beginning of divine might.
8.   When a man is down to nothing, then God is up to something.
9.      When Man’s hope is lost, God’s help can always be found.
10. Divine possibilities happen in the midst of adversity.
11. When god afterward at your brake front your battle is over.
12. When God appears at your battlefront, your battle is over.
13.           Weeping may endure for a night but Joy cometh in the morning.
14.           It does not matter who has the first say, God always has the final say.
15.           God is a God of Turnaround.
The bible itself is a book of turnaround.
The Bible is full of a lot of positive turnaround.
ü Abraham’s story was one of a turnaround from an unknown idol worshipper to the worshiper of the true God.
ü Moses story was one of a turnaround from a murderer to a deliverer.
Moses was commissioned at the age of 80 years; God can still use you despite of your age.
ü Moses had abominable root and went to a foreign land; she moved from being a lonely widow to become favored lady.
ü Moses had being ignored in the family but became a king in Israel.
ü Zacchaeus that was a crook now became a generous giver.
ü Paul was a persecutor and he was able to write 13 epistles.
I will make you Fishers of Men
God has the power to make your life.
God has the power to convert your life from what the enemy says you are to what he wants you to become.
Enemy Converting Powers
There are strange powers that convert from the original purpose to God’s purpose. They are:
Ø Problem Expanders: Makes problems bigger that they are.
Ø Star Hijackers: They attack people’s stars.
Ø Destiny Killers: Destroys destiny of one.
Ø Head Manipulators: Attack the head.
Ø The Brain Manipulators: They attack the brain.
Ø Progress Arresters: They attack one’s moving forward and cause stagnancy.
Ø Satanic Ministers: they deceive people into bondages.
Many find themselves in situation that they need serious deliverance. This is because at a point in time of their life they met some ministers. The satanic ministers have cause problem into their lives and now they need serious deliverance.
Where is it found in the bible that:
ü Ministers should put incisions in the body.
ü Take off your clothes and throw it into the river.
ü Where did Jesus delivered by telling them to eat fruit?
ü Where did Jesus use horse whip to deliver a possessed person?
Ø  Poverty Activators: they increase poverty and lack.
Ø Coffin Spirits: they burry people’s virtues.
Ø Vagabond Spirits: they cause confusion and lack of purpose.
Ø Spirit of Death & Hell: they cause death.
Ø Witchcraft Attack: they attack people with wickedness.
Ø Satanic Arrows: used to inflict evil such as incurable sicknesses.
Ø Desert Spirits: they cause scarcity.
Ø Evil Marks: used to mark a person for evil recognition.
Ø Evil Covenants: Bind people’s destiny through agreements.
Ø Progress Diverters: hinder people from moving forward.
Ø Evil Reporters: they report people for evil.
The Agenda of these powers is to:
ü Manipulate a person’s life.
ü Take the person away from the original purpose.
ü Convert the person to what God did not make the person to be. 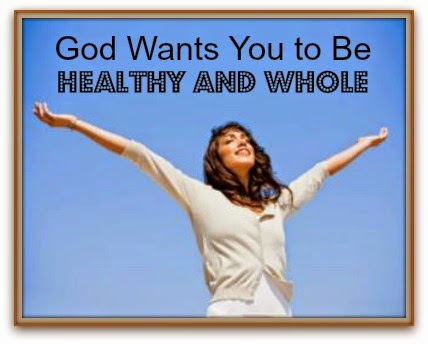