Everyone dislikes the word “Death”. The very thought of it provokes apprehension; it is considered to be unappealing and unattractive.


People would give anything to stay alive; though, ironical, only a few are willing to die.


The word “Death” was mentioned first in the book of Genesis 2:17b “for in the day that thou eatest thereof thou shalt surely die.” KJV
Here, we must clarify that though death connotes sorrow and mourning, some deaths are worth dying.
THE FOUR TYPES OF DEATH
THE PHYSICAL DEATH
1. Every living thing is designed to grow from childhood to adulthood and from adulthood to Old age and finally is expected to die. This is a natural law; man, though unfortunately rare, is expected to live to the age of 120 years.  So, just as our ancestors once passed through this earth and departed, so shall we. But I advise and pray that may your passage through this earth count in the books of time. 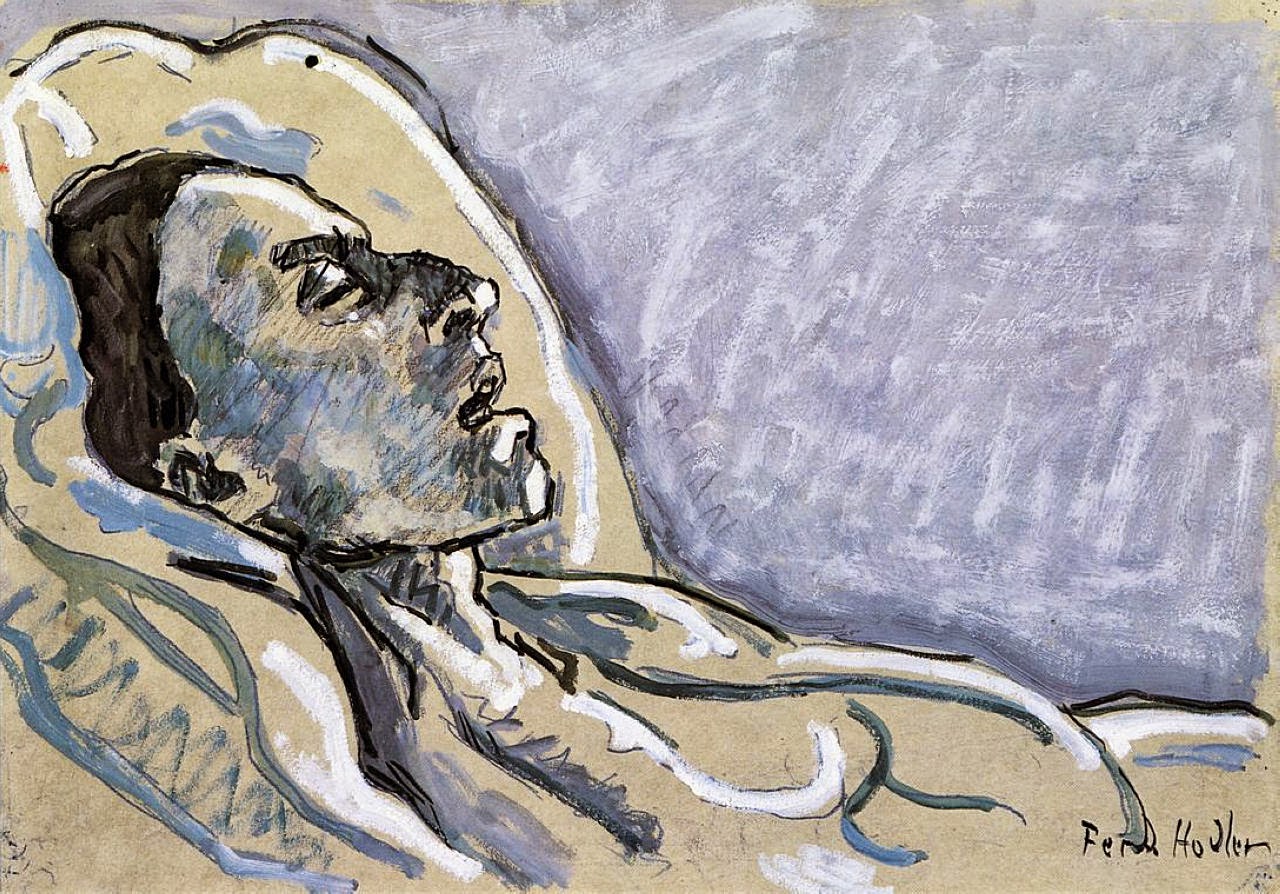 Eccl 9:5
“For the living know that they shall die: but the dead know not anything, neither have they any more a reward; for the memory of them is forgotten.”NKJV

This is worth noting; the consequence of sin pronounces instant judgment on a soul. No one who has ever or will ever dip his hand into sin escapes unscathed. Its wages is death, no more no less.
A tragedy every man undergoes is that as sin progresses in a life, that life continues to convince itself that there is no God; others are doing it, God can overlook such things etc. This is the working power of death


3. DEATH RESULTING FROM LIVING A WORDLY LIFE
1 Tim 5:6-7
“But she who lives in pleasure is dead while she lives. “NKJV
The spirit of man harbors an eternal soul. It is really unwise for man to think he will live forever on earth or to believe he is under full authority to keep his soul unto himself forever.

You can serve God and live a life of fulfillment and deep satisfaction but you cannot serve God and enjoy the pleasures of this world. No matter how we sugar coat the pleasures of the world, I present two undeniable facts you just have to bear with.
(a.)Addiction to the things of the world: Luke 16:15”And he said unto them, Ye are they which justify yourselves before men; but God knoweth your hearts: for that which is highly esteemed among men is abomination in the sight of God.”KJV
(b.) Sacrifice: Ps 50:4-5 “He shall call to the heavens from above, and to the earth, that he may judge his people. 5. Gather my saints together unto me; those that have made a covenant with me by sacrifice.” KJV
As sugar could be harmful to body, so could pleasure be harmful to the soul.

4. DEATH TO SELF
John 12:24 “Most assuredly, I say to you, unless a grain of wheat falls into the ground and dies, it remains alone; but if it dies, it produces much grain.  25 He who loves his life will lose it, and he who hates his life in this world will keep it for eternal life.” NKJV 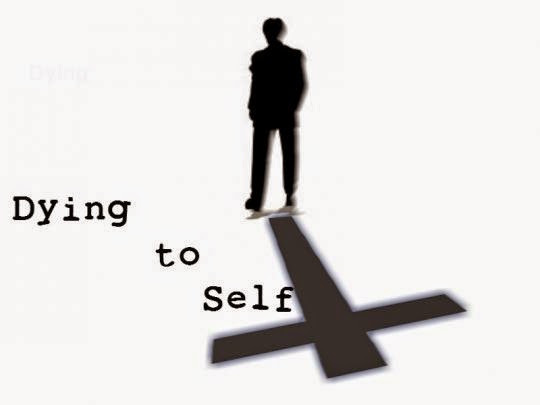 This is the good death that makes every other death impotent. This is a type of death that releases unusual power and dormant potentials. George Frederic Handel, the great composer never married, hardly slept. All he had in his house was his Musical organ, a stool and a bed. He hired a cook to help make his meals, and dedicated a good portion of his type on music. We remember him today. Few have chosen this type of death. When the physical death came, one could tell by the look on their faces that their souls are at peace. This type of death is genuine and worth adopting as a lifestyle. The world never forgets candidates of this category of death
In summary, it is important to bear in mind that there is a death that will make other deaths feeble. That is the death to self. 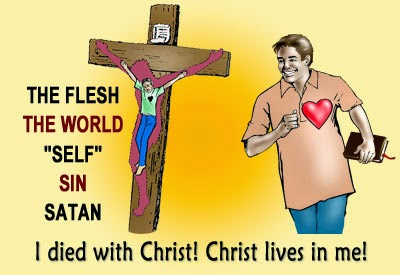 This is the death that guarantees man the confidence to live a truly fulfilled life. So beloved, make it your aim to die to self.
“Consider what I say, and may the Lord give you understanding” 2 Timothy 2:7