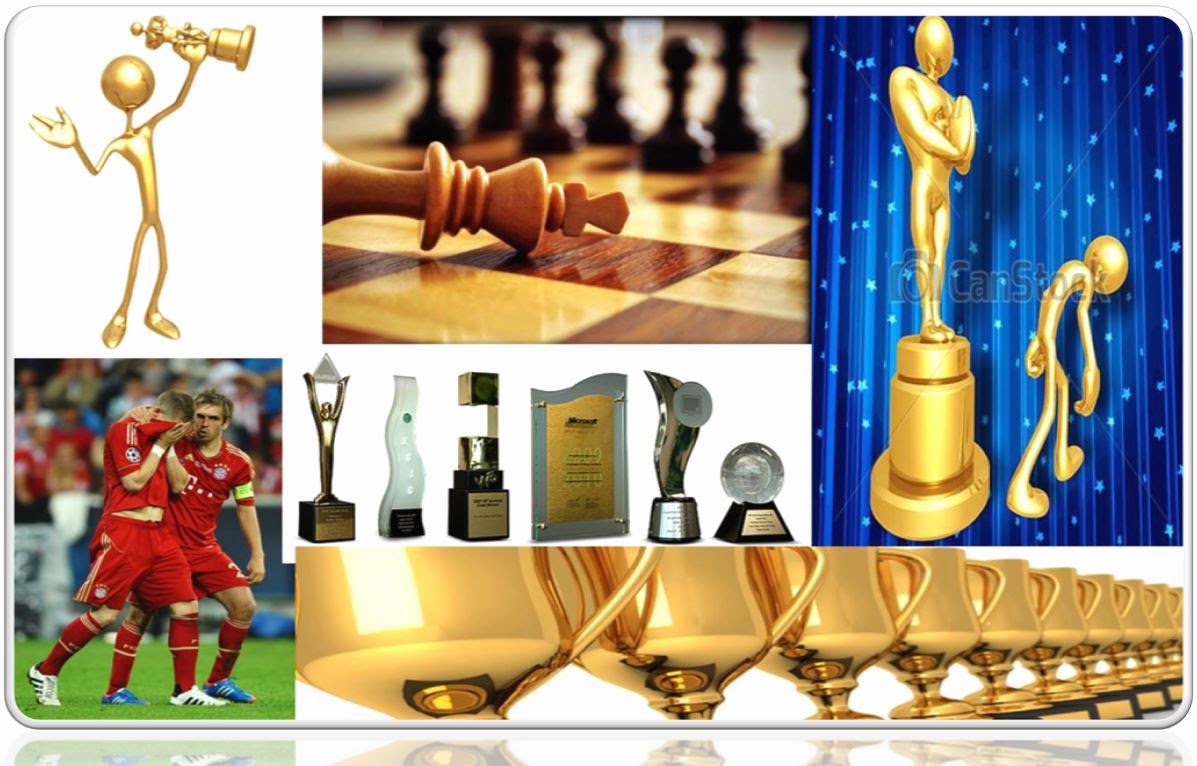 Memorise: Afterward Jesus findeth him in the temple, and said unto him, behold, thou art made whole: sin no more, lest a worse thing come unto thee. - John 5:14
Read: Joshua 7:1-5

1 But the children of Israel committed a trespass in the accursed thing: for Achan, the son of Carmi, the son of Zabdi, the son of Zerah, of the tribe of Judah, took of the accursed thing: and the anger of the LORD was kindled against the children of Israel.
2 And Joshua sent men from Jericho to Ai, which is beside Beth-aven, on the east side of Beth-el, and spake unto them, saying, Go up and view the country. And the men went up and viewed Ai.
3 And they returned to Joshua, and said unto him, Let not all the people go up; but let about two or three thousand men go up and smite Ai; and make not all the people to labour thither; for they are but few.
4 So there went up thither of the people about three thousand men: and they fled before the men of Ai.
5 And the men of Ai smote of them about thirty and six men: for they chased them from before the gate even unto Shebarim, and smote them in the going down: wherefore the hearts of the people melted, and became as water.
Bible in One Year: Jeremiah 5:6 and Acts 14.19-15:11
MESSAGE:
Although it is an unpleasant experience to be a defeated contender, becoming an ex-champion is a much more grievous experience. When you are not a champion, only a few people pay attention to you. But by the time you become a champion, you will be on the radar of many people, including your enemies. A champion has more enemies to contend with than an ordinary contender. I pray you will not be an ex-champion in Jesus’ Name.
The story in our scripture reading is a sad one. 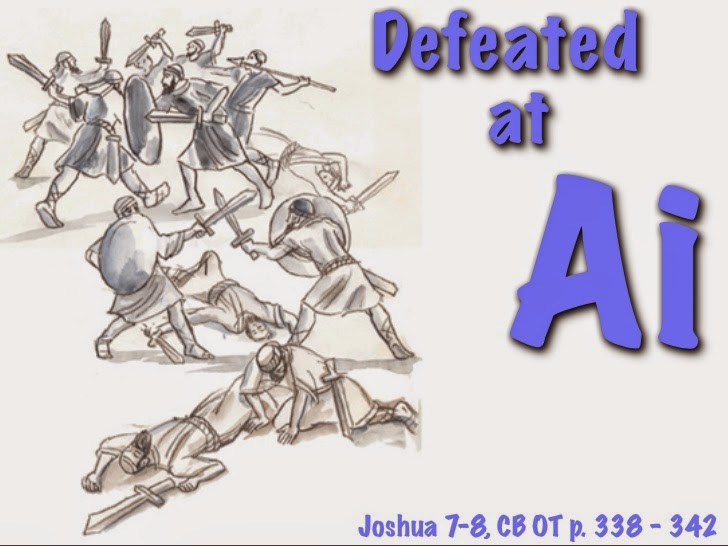 The people of God had just recorded victory over a great city called Jericho, and they forged ahead to occupy a small village called Ai. To their surprise and consternation, they were beaten silly! Their leader, Joshua, was downcast. But after making enquiries from God, he discovered the cause of their defeat. What great lessons we can draw from this story! There is always a reason for every set-back suffered by a child of God. Therefore, it is expedient that periodic,

The Almighty had warned the children of Israel not to take anything from Jericho as booty, but Achan defied this instruction and stole part of the accursed materials. Joshua did not know about this. This singular act brought a lot of war causalities to the Israelites and turned the whole nation to ex-war champions. The nation remained defeated until the accused thing was removed form the congregation of the people of God, including the culprit and his household. Beloved of God, I want to encourage you to abstain from any form of ungodliness because it is deadly (Romans 6:23). After a man’s sins are forgiven, the next thing is for the fellow to stop living in sin and to perform restitution. In John 5:14, our Lord Jesus Christ told the man He graciously healed to go and sin no more so that a more terrible thing does not come on him. In conclusion:
“Examine yourselves, whether ye be in the faith; prove your own selves. Know ye not your own selves, how that Jesus Christ is in you except ye be reprobates? - 2 Corinthians 13:5

May the Lord be with your soul.
Prayer Point: Holy Spirit, please help me to be vigilant in maintaining my victory in Christ and help me not to fall into any temptation.
Open Heavens Daily Devotional written by Pastor E.A. Adeboye, the General Overseer of the Redeemed Christian Church of God


It is a blog that aims to spread the message and power of God to the world.
Posted by Unknown at Sunday, January 25, 2015