Do you know that you are created as a star in order to specially to shine and this is the reason you might be experiencing terrible challenges and crisis. This is the reason the devil will not fold his hands and watch you because he knows that God have a big plan for you


If your life its experiencing troubles and battles, it is a sign that you have a shining star
You have been identified and you must defend your precious start with all vigor
A Man strong man enemy is apportioned according to the level of his glory
Your Goliath depends on where you are going, so if you Goliath problems is so numerous and huge, persevere and fight them in prayer. You shall conquer in the name of Jesus.
There were several people in the bible that were attached because of their shining star:
1.  Daniel: He was on exile in a foreign land despite all this uncomfortable situation he remained focused on God.
Attack against Daniel Star:
Ø He was envied and opposed severally.
Ø They tried to kill him by throwing him in the lion’s den. 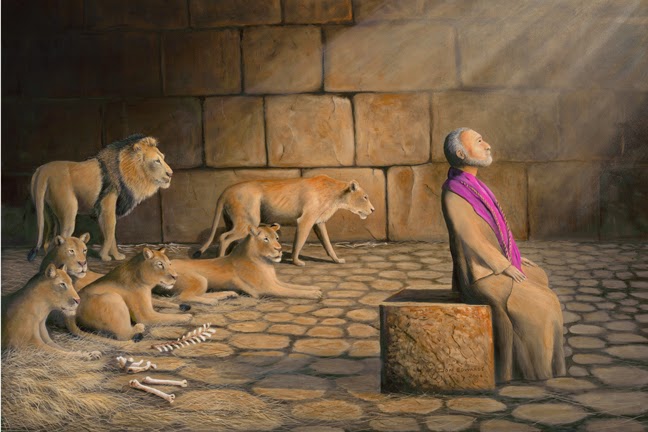 2.  Moses: He was also attacked because of the star he carried. He was the deliverer of the children of Israel.

Attack against Moses Star:
Ø They tried to kill him by killing on the male children born at that time.
Ø His destiny would have been truncated if he was comfortable with the juicy life in the palace.
Ø His people accused his of murder.
3.  Joseph: He was envied by his brothers and even sold to slavery for this.

Attack against Joseph Star:
Ø Tempted by Potiphar’s wife; that would have been the end of his shining. 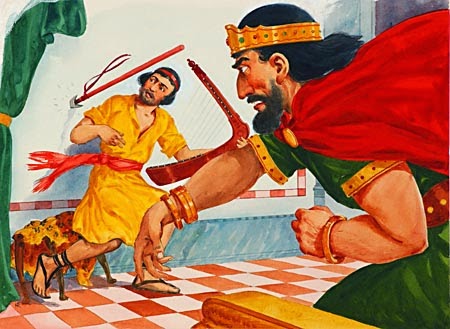 4.  David: He was like a nobody in the jungle till the call his advancement to the palace.
Attack against David's Star:
Ø Several opposition from his house hold and even the incumbent king that he was supposed to take over from.
Ø They attempted to kill him.

5.  Jesus Christ: There was a rampage in the camp of the enemy when 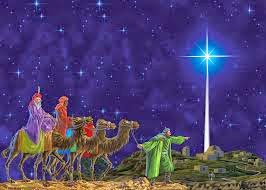 they learnt there that a shining star had appeared.

I pray for you:
Every rage of darkness against your shining star shall scatter in the name of Jesus.
They learnt there will be a king that will be born to deliver the people and begin to plot against that star.
Attack against Jesus’s Star:
Ø They tried to kill him by killing on the male children born at that time.
Ø The enemy tried to destroy his ministry by tempting in his wilderness period.
Ø There were several opposition and accusation to Jesus and his ministry.
We are created as a stars to shine.

"Let your light so shine before men, that they may see your good works, and glorify your Father which is in heaven." {Matt 5:16}
"Arise, shine; for thy light is come, and the glory of the Lord is risen upon thee" {Isa 60:1}
God has created us to manifest his Glory as we are created in the image of God. We do not just merely exist; God has loaded us with blessings and potentials.
If we are not shining as we ouch to be, then there is a problem somewhere.
Reasons Why Some Stars are not Shining:
1.   Killed Star: It is possible to kill a star at infant and the person will not even be seen to ever shine at all in life.
I pray:
Every of your star that has been killed; receive the life of Jesus, Come alive and shine in the name of Jesus.
2.   Hijacked Star: A star can be identified and seized if not guarded appropriately with prayers.
3.   Dimmed Star: A star can be dimmed for shinning as it should be. God might have created a very big destiny for that person but because he is seeing some little manifestations he is satisfied; the person’s star has been dimmed.
4.   Exchanged Star: This is common in polygamous homes when the star of one child is identified and exchange to give to another.
I pray for you:
If you star has been exchange; Receive divine restoration back in the name of Jesus.
5.   Caged Star: When a star is caged, people will see that the person has a bright destiny but one way or the other the person won’t be able to break fort, to make it, to make the star shine; the star has been caged.
I pray:
Your star that has been cage; Come out and shine in the name of Jesus.

6.   Manipulated Star: A star can be altered in a way whereby is shining in the wrong area; you see such in the lives of intelligent and talented people doing well but they are doing well for the devil. God did not create them for that purpose but their star was manipulated.
7.   Faded Star: You can make your star rotten away by working against your star by committing sins without repentance and not heeding to your maker that sustains a star to shine; therefore the star fades away.
8.   Covered Star: When a star is covered, people would not even notice that the person is talented. The person might know inside of him that he has something but unfortunately people can’t see it.
The bible says we should not be ignorant of the devices of the enemy. {2 Cor 2:11}
I pray for you:
Every Attack against your star shall backfire in the name of Jesus.
Your destiny is so precious; and God says in his word; above all that you should prosper and be in health (3 John 1:2); that your star should prosper, be in health and shine in the name of Jesus.
I pray that every damage done to your star that has made you to be operating at the bottom whereas you should be at the top; that the damage be repaired now in the name of Jesus.
Your Star shall shine! Your star must shine in the name of Jesus.