Word:50 AWESOME CHARACTERISTICS OF OUR GOD 1 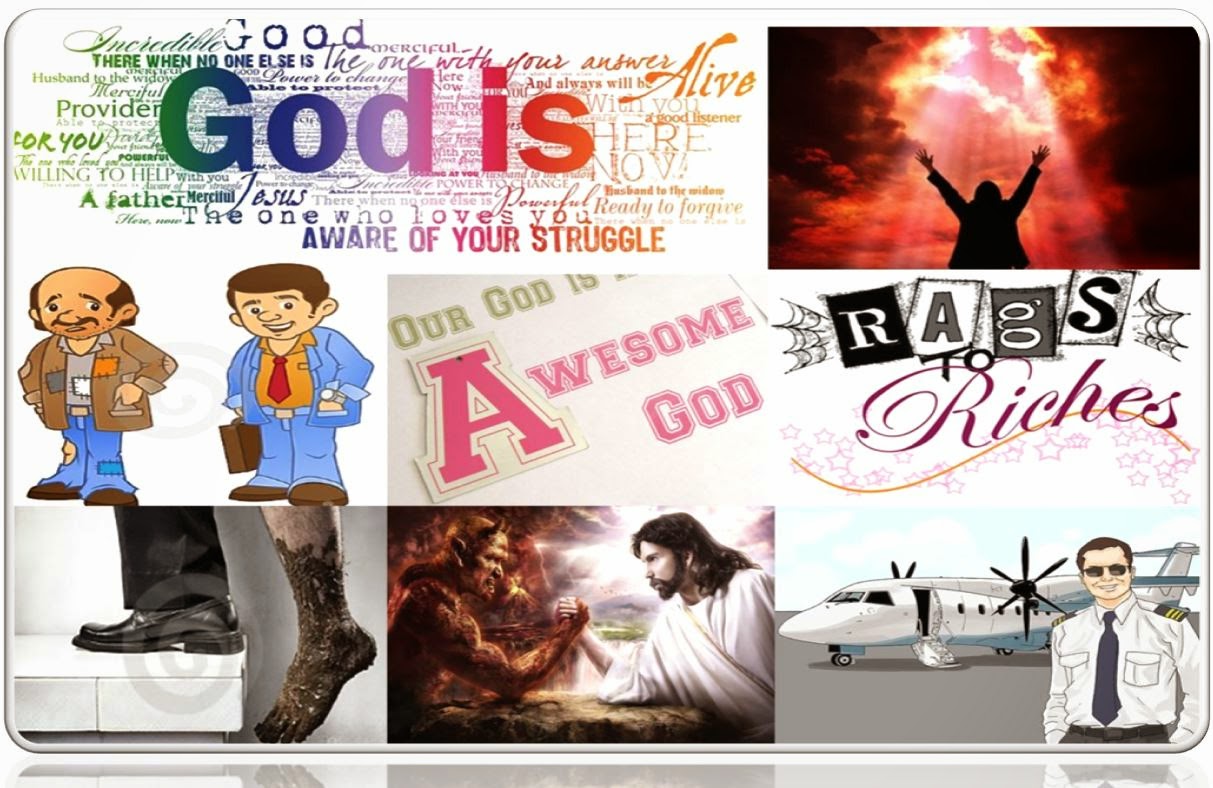 This message of today will change your life. It is a message that displays an amazing and overwhelming characteristic that God possesses. This awesomeness is not something that is virtual but the evidences have been displayed in several people’s lives both in the past and present.


{Mark 5:1-9} "And they came over unto the other side of the sea, into the country of the Gadarenes. And when he was come out of the ship, immediately there met him out of the tombs a 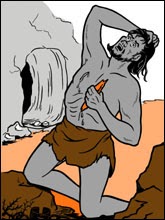 man with an unclean spirit, Who had his dwelling among the tombs; and no man could bind him, no, not with chains: Because that he had been often bound with fetters and chains, and the chains had been plucked asunder by him, and the fetters broken in pieces: neither could any man tame him. And always, night and day, he was in the mountains, and in the tombs, crying, and cutting himself with stones. But when he saw Jesus afar off, he ran and worshipped him, And cried with a loud voice, and said, what have I to do with thee, Jesus, thou Son of the highest God? I adjure thee by God, that thou torment me not. For he said unto him, Come out of the man, thou unclean spirit. And he asked him, what is thy name? And he answered, saying, my name is Legion: for we are many."

The demons said that his name is legion; meaning “they are many”; 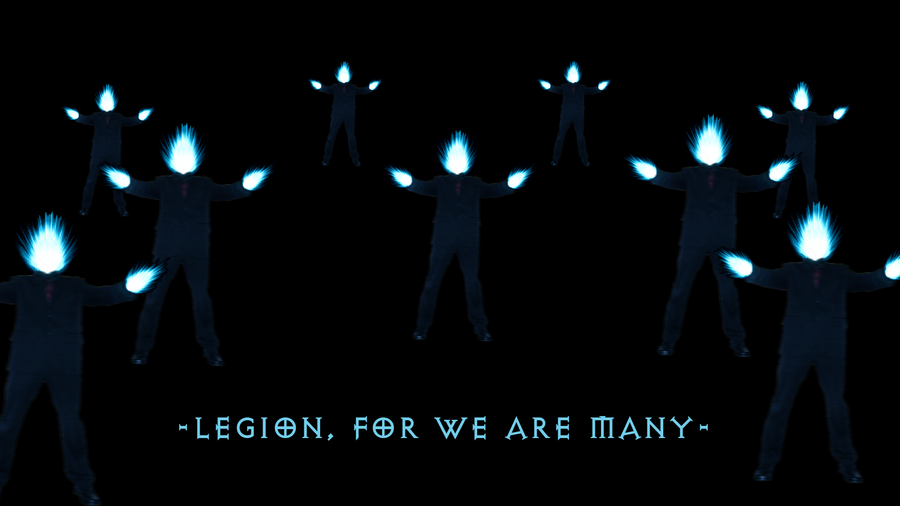 I prophesy to your life: All those many enemies that are facing you, shall be disgraced, in the name of Jesus.

{Mark 5:15}" And they come to Jesus, and see him that was possessed with the devil, and had the legion, sitting, and clothed, and in his right mind: and they were afraid."
What an awesome God we serve!!!

Here is a man called, the mad man of Gadara; crying, hurting himself, night and day without peace; Is that your story? Crying all day, day & night, scavenging; you are bound by chains, visible and invisible; is that really your story.
The mad man of Gadara was so wild that no one could tame him, no mortal chains can hold him, no sermon can control him and no father’s whip or mothers cry can change him. Is that your story? 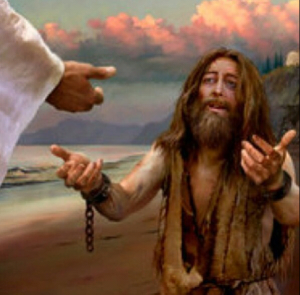 Everything they have tried has not been able to tame the problem. Is that you? A living dead, with your own address among the dead, is your correct life destroyed? The good life you see yourself living in the dream is different from the one you are living now! You are strangely at home with the society of the dead, with decaying cast out of the society? With an impulsive agenda to harm yourself; the man was cutting himself with stones; if that is you; are you like this man?
ü His destiny has been locked up.
ü He could not reason.
ü He could not see.
ü He could not do what others are doing.
ü Nobody could refer to his mother or father
ü Nobody could come out to say, “That mad man in the tomb is my father” But, surely, he didn’t drop from the sky, he was burn by somebody; possibly that he had even married somebody;
But there was a conference of evil powers that have seen the destiny of this man and they decided that this man must not make it.
I prophesy into your life: Any power that is saying, you will not make it, I bury them now in the name of Jesus.
They combine together, they say: “We are many” a person that has many enemies, as he is shooting one down, there is still another one; as he binds one another shows. We were told that the word legion means 600; when 600 demons is inside a man, how will he fulfill his destiny? One demon is enough to confuse a person’s destiny. One demon is what sent some people to hellfire; only one demon sent some people to the house of poverty; now imagine 600 bombarding a man. What has this man done? Nothing. His problem is that he had a colorful destiny and the enemy has decided that it he will not fulfil the colorful destiny. 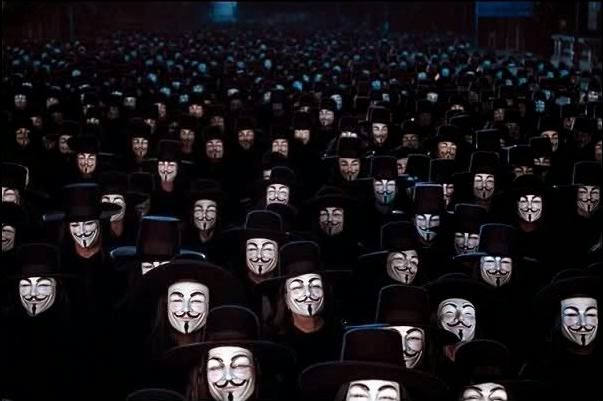 Many people’s story are like this; You have done nothing wrong; you are a good person; you have not offended anybody; you didn’t take anybody’s wife or rape someone’s daughter, didn’t steal their money, you are honest, good, trying your best but then is a battle. Then you now wonder; who have I offended? NO! You do not have to offend anyone; immediately your destiny is announced in heaven that it is a shining destiny, the whole of hell fire would rise up against you, and that is the battle many of us are fighting. The Battle for Destiny
Are you like this man here? The destiny completely shut up, locked, his true self lock up. When they call him, it’s another thing that answers and not him. Reason in deliverance, we say: “you demon, be silent, am not talking to you, let he talk”; demon answers all the question.
I pray for you: If your correct life has been destroyed, recover it be fire in the name of Jesus.
Is this how your story is? Then, you shall see Jesus, today and you story shall change. Through the encounter with the son of God, your story shall change.
I pray: Every bondage to death in the graveyard of life shall be shattered to pieces in the name of Jesus.
Every chain fabricated through sorcery with the powers of the tomb shall be shattered to pieces in the name of Jesus You story shall Change.
Jesus will make you a marvel, a testimony and a wonder, in the name of Jesus. 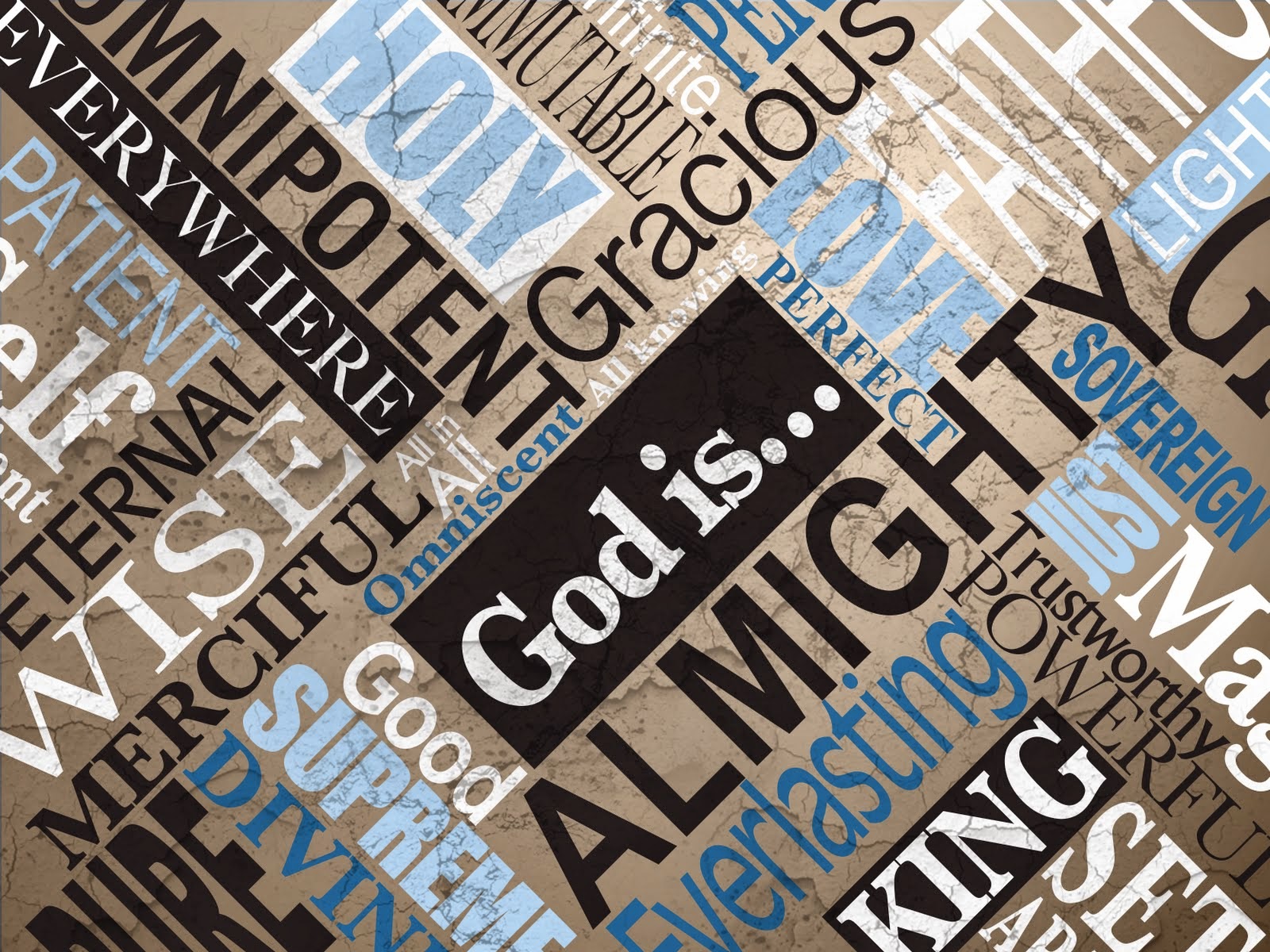 I see somebody there; the power of God will come upon you and empower you to rewrite your family history.
You who used to cry from the torment of devils, you shall now begin to cry out in the name of the lord. The graveyard experiences you have been having is the agenda of the enemy to waste you, but you shall waste your wasters. All those things you have been going through is merely a pause, it is not an end; a comma not a full stop; your story shall change, you shall be a wonder and a marvel; your past shall instantly become past tense and God shall make you a praise in the name of Jesus. WHY? Our God is a Story Changer!!!
Illustration Story
The members of the household of the husband of a sister came to the house with a lorry; they came to pack out every load of the wife because she has not been able to have a child from their son. It was a serious battle that day, the husband supported the wife, against his own family; fight started, until the neirbours came and they were told what happen. Even the people on the street as the family a question: “Do you manufacture Children”; the family answered no but she should leave. The spirit of the lord then fell upon the sister and she told them; you came here today to embarrass me but before this time next year, my story shall change; and you the same people will

come and celebrate with me. The family replied her, we don’t understand what you are saying but we will give you one year, we are coming back. This sister got pregnant the next month; after 4 to 5 months, problem started; they did a scan but can’t find any baby, the doctor says it is fibroid. They were now encouraging her to remove the fibroid and try the pregnancy again; that was the story they were telling her until she came here to see me. I told her not to do any surgery and that since she is traveling abroad, she should anoint her womb and do another scan abroad. She got to abroad and saw a doctor; true, there was a fibroid, but behind the fibroid, there was also a baby; which the doctors in her country could not see. The problem was that the fibroid and the baby was growing together and she was counseled to pray hard so the fibroid will not defeat the baby. 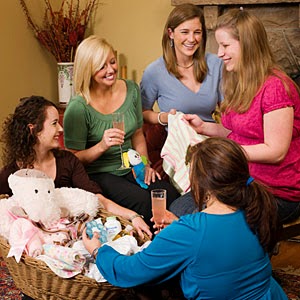 Bottom line; she had the baby; all the members of the family now came back, this time to apologize; because her story has changed.

I decree into your life; Your Story shall change in the name of Jesus. 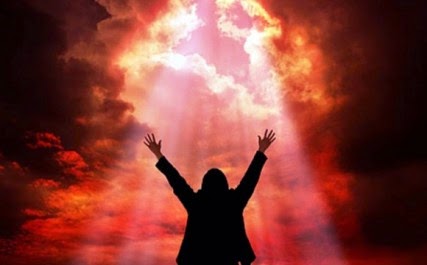