EBOLA TESTIMONY: How God Saved my Husband & I

EBOLA TESTIMONY: How god saved my husband & I 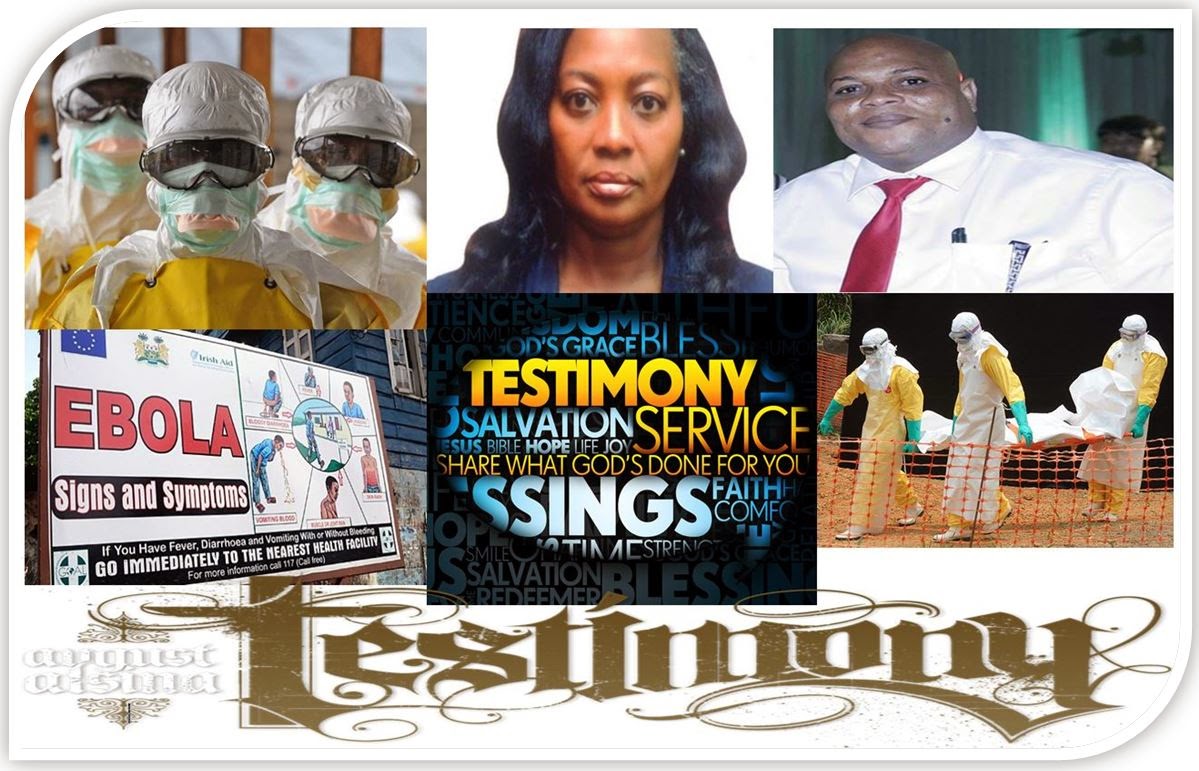 In July 2014, a Liberia man flew into Lagos for an ECOWAS summit in Calabar.  He was very ill and on his arrival to Lagos, he was brought to my husband’s hospital at Obalende for treatment which is the designated hospital for ECOWAS members in Lagos.
His initial diagnosis was malaria but after some few days of treatment, not only did his condition worsen, it became much worse.
Much more diagnosis was made and he was detected to be suffering from the Ebola virus.

Brethren, although he had given information that he has not been in contact with anyone when in fact he took care of his sister who died of the Ebola virus. 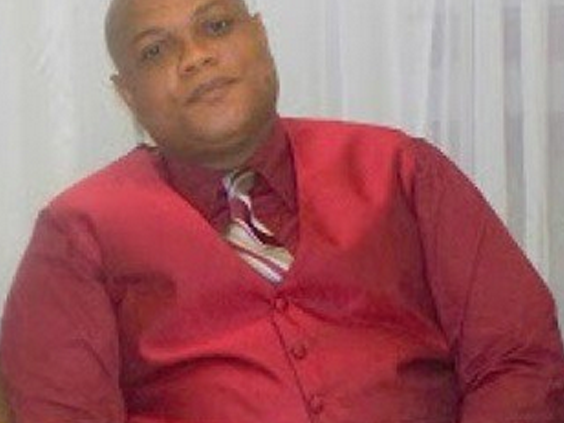 And as a result, he has been on a two weeks watch for the virus in his home town in Liberia. A week after the watch commenced, he flew into Lagos.
The rest as they say is history known by every man, women and child in Nigeria or all over the world.
However, what was not reported by anyone in the news, the dialyses, is the power of the God of Mountain of Fire and Miracles Ministries in the matter.
Two weeks after his admission, the Liberian man died.
After his death, my husband and his two senior consultants had series of meetings together.
But it’s so unfortunate that both doctors lost their lives to the Ebola virus.
But by the mercy of God and calling of Dr D.K Olukoya, my husband survived.
After the World Health Organization had carried out physical cleansing of the hospital, did investigations and said there is nothing like Ebola in the hospital again.

I sincerely begged my husband to call Dr. Olukoya who was a personal friend of his.
Brethren, note my husband is not a member of MFM. I asked him to call Dr. Olukoya so he could assist in the spiritual cleansing of the hospital especially after they already lost three members of staff to the virus.
The following day after work, my husband told me Dr. Olukoya called and prayed with him on the phone.
I sent a text to the G.O thanking him for responding to my husband’s call to which he replied that my husband has not been in touch with him but the Holy Spirit led him to call and pray with him that day.
I was amazed and surprised. 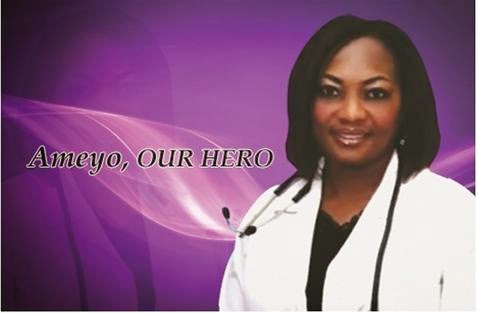 The most amazing of it all was that after about 24 hours Dr Olukoya called my husband to pray with him, all the other staffs in quarantine who had tested positive to the virus because of their direct contact with the Liberian man where set go home and tested negative to the virus.
After the G.O’s spiritual intervention, all those in quarantine who were tested positive to the virus where discharged and tested negative to the virus.
Unfortunately, the only person who died after the G.O’s intervention was Dr. Adadevoh. The G.O asked me if she was a born again, I said I don’t know.
Shortly after that, the virus was contained and eradicated from Nigeria. 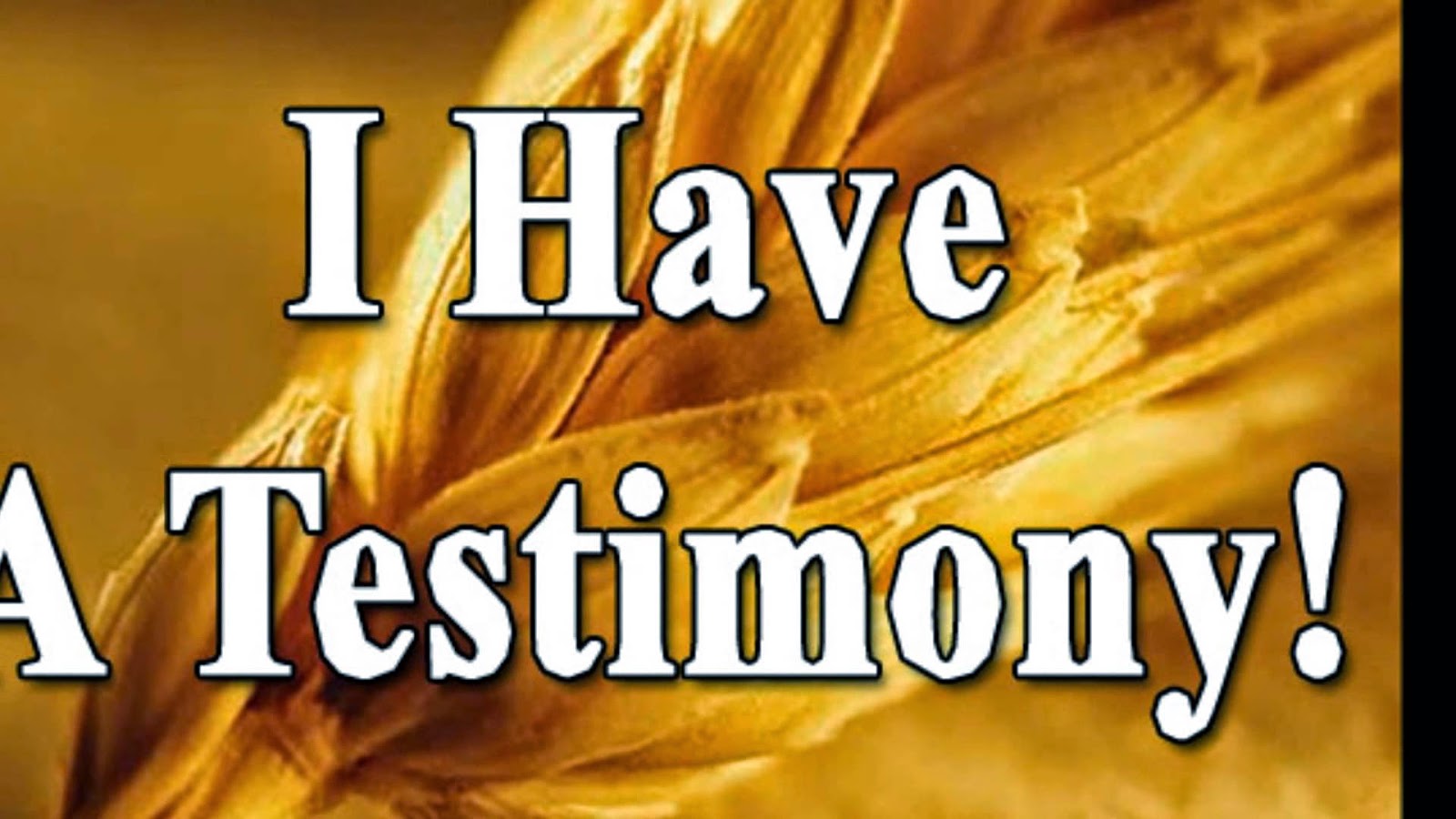 Note: This blog is not associated to any church or ministry.
Any Bible believing Church can partner with us to spread the word.
It is a blog that aims to spread the message and power of God to the world.
Posted by Unknown at Saturday, February 07, 2015