Word: God does not Rule Through The Ballot Box !!!

GOD DOES NOT RULE THROUGH THE BALLOT BOX!!! 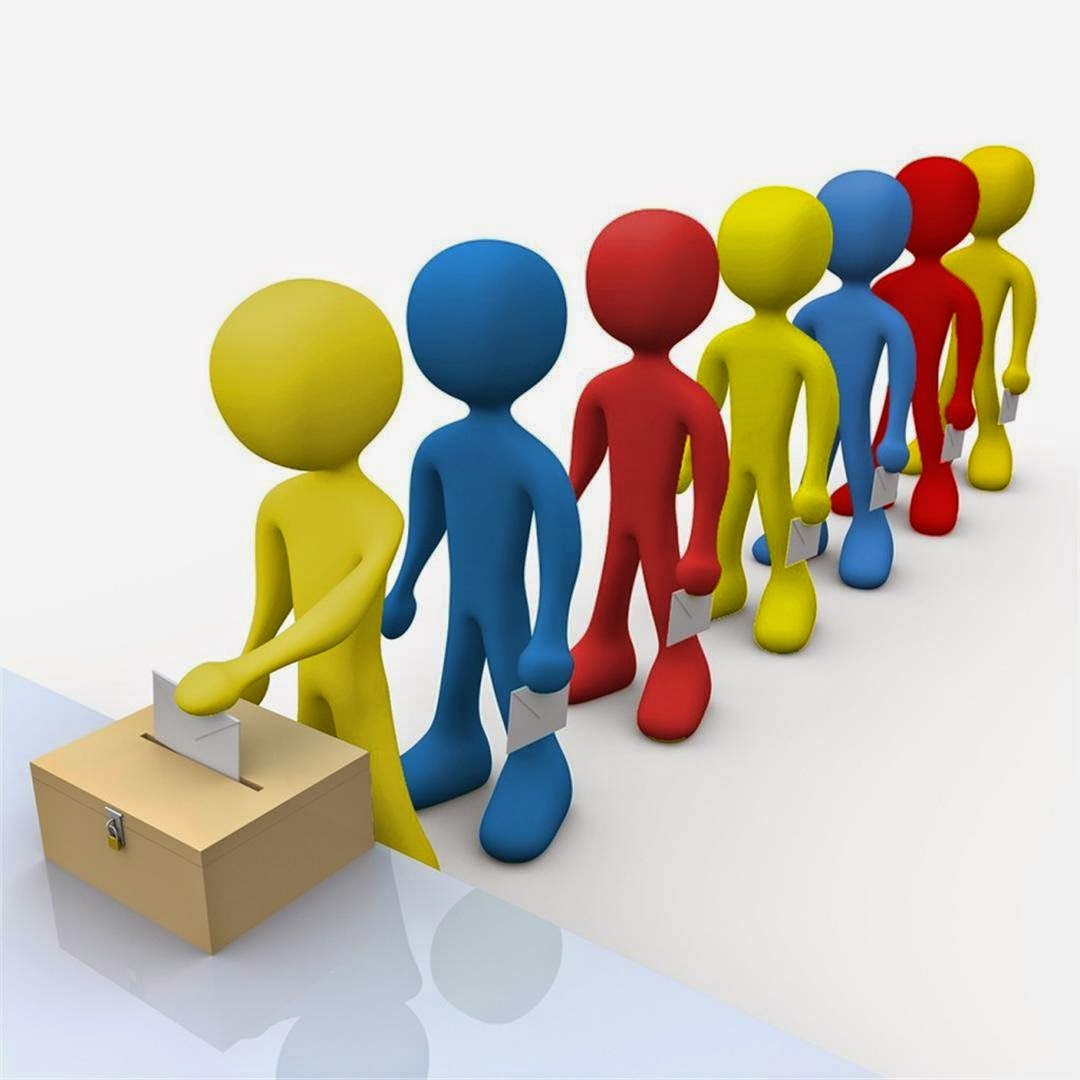 This article was originally scheduled for publication AFTER the forthcoming election in Nigeria. I did not want to be accused of influencing voters in a particular way. But upon further reflection, it became clear to me that I was actually trying to dodge the persecution that trails the path of anybody that dares to speak the truth. And at our present crossroads, the Church in Nigeria needs to hear the truth, however unpalatable. For the Church is in the danger of being used as a political tool by Christian leaders with ulterior motives. For reasons of objectivity and transparency, it is necessary for me to make the following disclosure.


(DISCLOSURE: I am a passive observer of the political process in Nigeria. I have absolutely no interest in ANY political party whatsoever. And I will NOT vote at the election because I live outside Nigeria at the moment.)
As a Christian, I believe that it is both sacrilegious and highly immoral for ANY MAN to use the name of the Lord, or God’s platform, to influence people to vote in a particular way that God Himself has not expressly commanded or revealed. All those involved in such things will give account for abuse of office when they stand in judgment.
Sadly, the leadership of the Church in Nigeria has shown open partisanship in the current election. And this partisanship is based on a tissue of lies and distortion of the Bible. On the basis of this falsehood, a large section of our Christian community is being led to vote for incumbent President Jonathan – simply because he is a Christian, and the other candidate, a Muslim. In the name of the Lord, voters are being urged NOT to give due consideration to merit or performance, but to vote PURELY on the basis of religion!
The foundation of this plot was laid about ten months ago by one Pastor Bosun Emmanuel (PBE) in a widely circulated audio message alerting the Church about a credible plan to Islamise Nigeria by registering the nation in the Organisation of Islamic Cooperation (OIC). In the passionate message, he also raised a lot of crucial issues pertaining to the current state of the Church in the nation – how we have stopped raising disciples for Christ, how we have become focussed on the so-called ‘prosperity Gospel’, how we are neglecting the poor in our midst (particularly our persecuted brethren in the northern part of the country), how the nation is decaying because the Church is neglecting her responsibility, etc. The message was a stirring call to repentance, and it spread widely among the Christian community. Personally, I reproduced and distributed over 100 copies of the audio CDs both in Nigeria and outside the country. 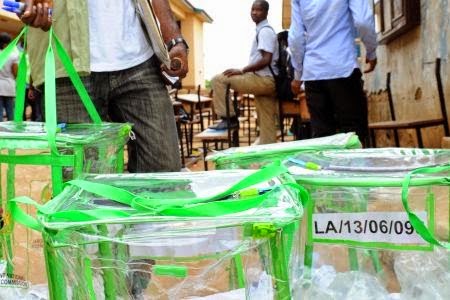 Beyond this noble aspect of the message, PBE also planted some insidious seeds of politics. He told us that President Jonathan was planted by God in Aso Rock for a divine purpose. He told us that APC is a party that has an Islamic agenda, and urged us to vote in Christians as our political leaders. He pointed to Turkey and similar nations that had become Islamised because the Christians in those nations were not watchful as Islam spread its tentacles across Europe and Africa. He concluded by warning us that Christianity will be wiped off in Nigeria if the Church did not urgently rise up to begin to check the rise of the Islamists and their agenda in our political development as a nation. It was a sobering message. And a lot of us believed him.


But with the benefit of hindsight, it is now clear that beyond the matters of faith he raised, PBE’s message was ALSO designed to turn the Church of Christ in Nigeria into a political association that can be centrally controlled. Controlled by the Christian Association of Nigeria (CAN), and its leader, Pastor Ayo Oritsejafor, whose virtue as an exemplary Christian leader he extolled very highly.
Building on the foundation of that crafty message, the Church is now being told that any Christian that votes for APC is ‘using his thumb to dig the grave of the Church in Nigeria’!!! And, like puppets, untold numbers of Christians have bought into this huge deception without thinking it through! They have been taught to shut their minds to the failings and corruption of the present administration, and vote them in again in a bid to preserve the Church in Nigeria! What a lie! What a grand scheme of deception!
NOBODY CAN DIG THE GRAVE OF THE CHURCH BY VOTING FOR A MUSLIM. The Church of God is first and foremost a spiritual entity, and thus it is indestructible by human agents. God DOES NOT need a Christian to be in political authority before His will can be advanced in any society. God does not rule through the ballot box! In His sovereignty, He can use ANYBODY (Christian, Muslim, Hindu, Atheist, etc) to accomplish His will at any time, and at any place. God is indeed sovereign in the affairs of mankind. 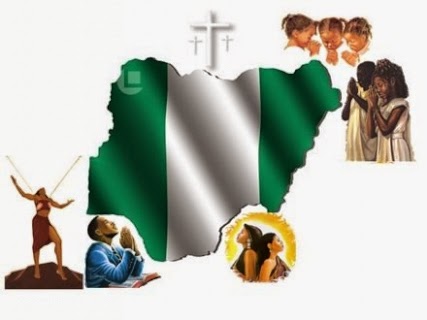 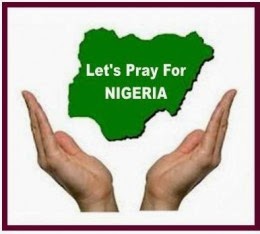 Thanks for reading, God bless.
Church Watch in Nigeria
Posted by Unknown at Saturday, February 28, 2015