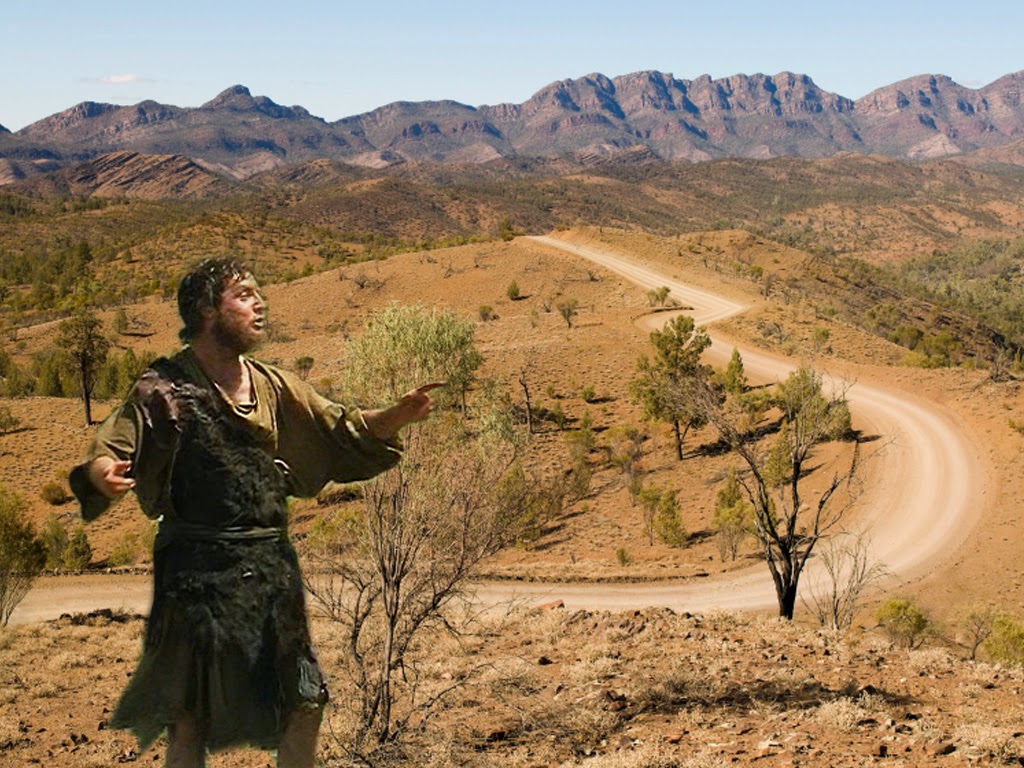 John replied in the words of Isaiah the prophet, ‘I am the voice of one calling in the desert, ‘Make straight the way for the Lord.’ John 1:23, NIV
Gradually, a thick smoke of various scents engulfed the waiting hall. This was followed by blasts from the Kakaki (trumpet) being played by many men at once. Some of the palace guards, referred to as “dogaris”, were shouting loudly in a language I didn’t understand. The entire hall was seriously vibrating and
all of a sudden there was a graveyard-like silence which lasted for some minutes. After the smoke settled, leaving behind the scents, someone walked into the hall and said, “Follow me, the Emir is now seated.” 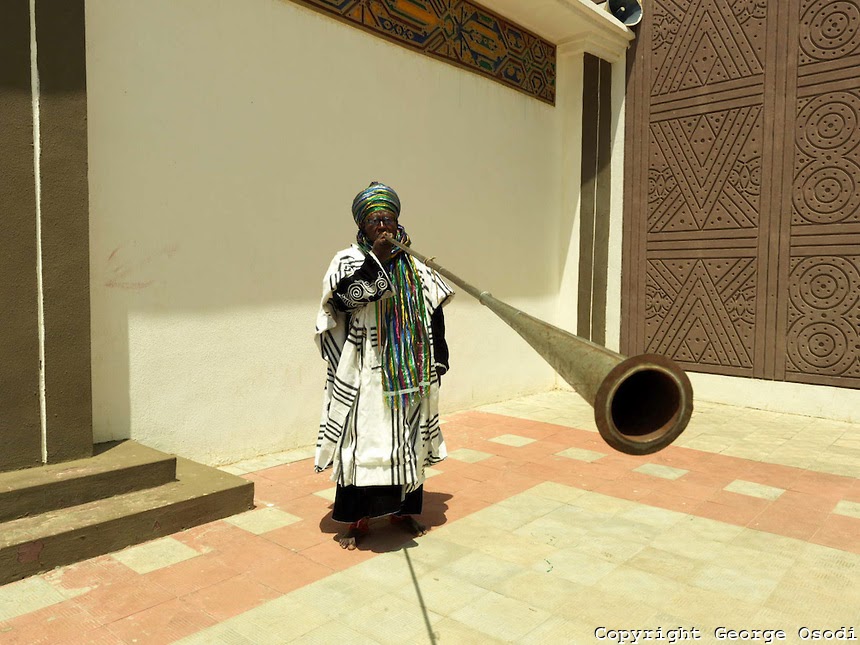 In my mind, I said, “What! All these are just to herald the coming of an Emir from his chamber to the palace?”

The above is a personal experience during a visit to an Emir. But then I have been challenged as I want to ask you today, “Are you making way for the King of kings, the Lord of lords?” What are you doing to prepare your heart for His enthronement? What are you doing as “the voice in the desert” to warn people to prepare the way for Him? John did his bit during Jesus’ first appearance. What are you doing now to herald his second appearance?
• Birthday Blessing: See, I have placed before you an open door that no one can shut. Revelation 3:8 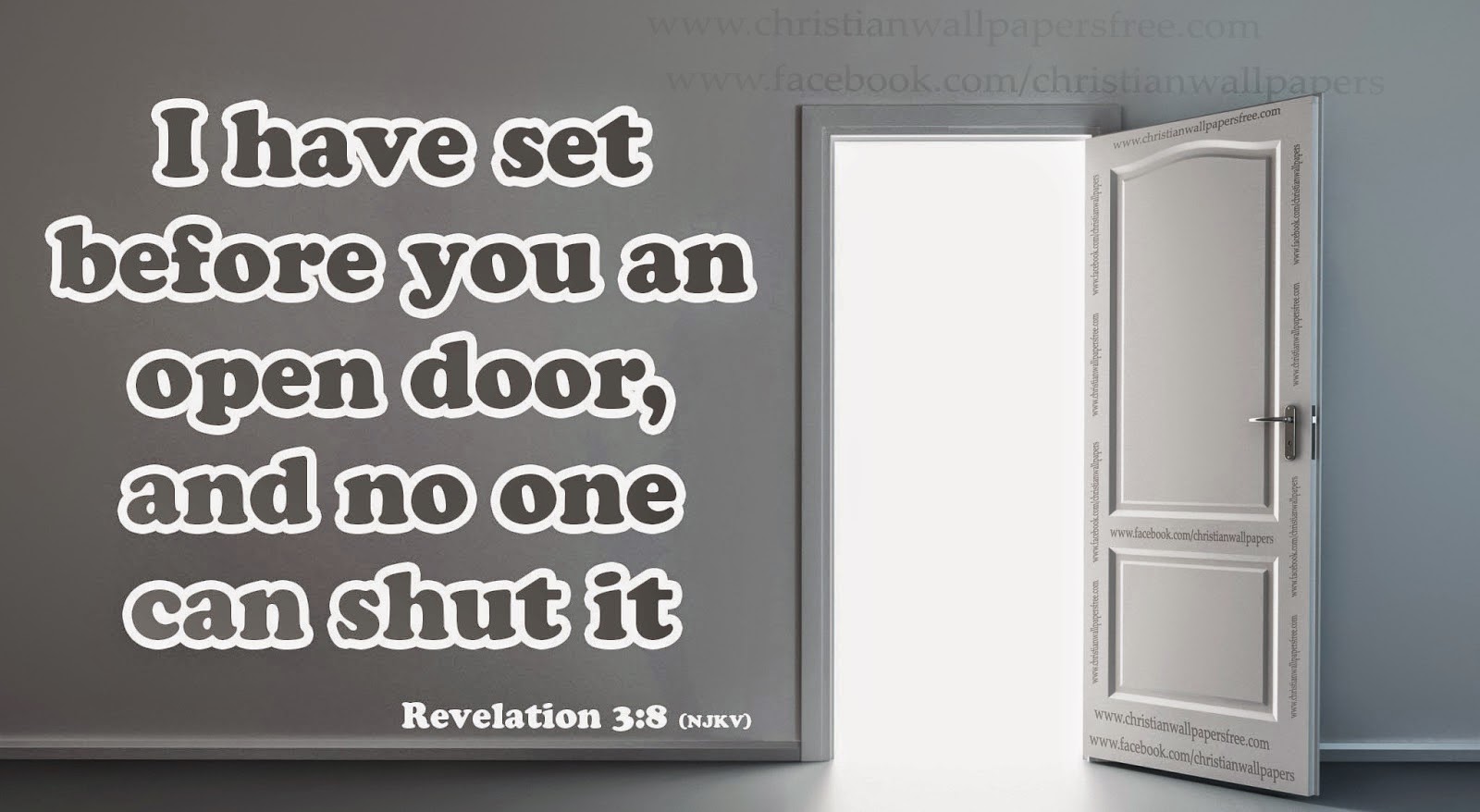