Word: Refusing to follow in the wrong footsteps of your parents

Culled and revised from a sermon from Dr. D.K Olukoya. General Overseer of the Mountain of Fire and Miracles Ministries.
Refusing to follow in the wrong footsteps of your parents

At present, there is war everywhere, even in homes, nations, churches etc. If you do a study on the origin of a lot of problems today, where it be medical, social, economic, political and so on; most of the problems originated from evil inheritance. Problems like diabetes, hypertension, evil curse, evil covenant, poverty, slavery, bad luck, sicknesses, polygamy, physical war, pestilence, disasters. This is one of the reason why some rich gets being richer and some poor gets being poorer; people that do well continue to do well and people that are not doing well will continue in the same fate; it is as a result of the footsteps of our ancestors and parents. God has given us the perfect solution for this problems; The Power to FIGHT.


It is because of this prevailing war that God taught his children how to fight as recorded in Psalm 144: 1, “Blessed be the Lord my strength which teacheth my hands to war, and my fingers to fight.”
Revelations 12:7 is a scripture that lets us understand the origin of fighting. Fighting started from heaven, and interestingly after the fight, peace was established.

Some reasons why you should fight

·        Fight to establish your destiny
·        Fight to defend your wellness
·        Fight to defend your promised land
·        If you are doing well in life, your prayers should be the hardest
The strongest and most mysterious battle anyone will ever fight in life is fighting the devils that fought your parents. Looking at Lamentations 5:7 which says, “Our fathers have sinned, and are not; and we have borne their iniquities,” four facts can be established.
1.   The devils that one day fought your parents will one day fight you
2.   It is a proven fact that problems pass from parents  to their children
3.   Your parentage will determine the battle you will fight
4.   Innocent people can inherit battles they did not start.

Someone discovered in their family that no one lives to be forty years of age. After prayers, the Holy Spirit revealed that in the past, their forefathers owned seven slaves who were buried alive.


Some symptoms of those fighting parental battles 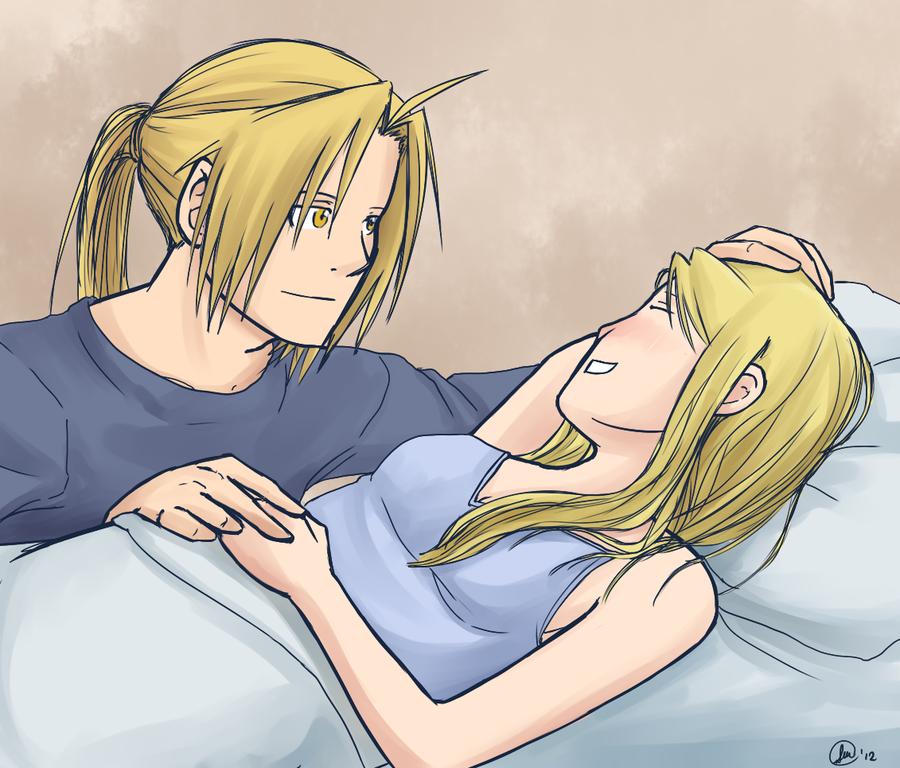 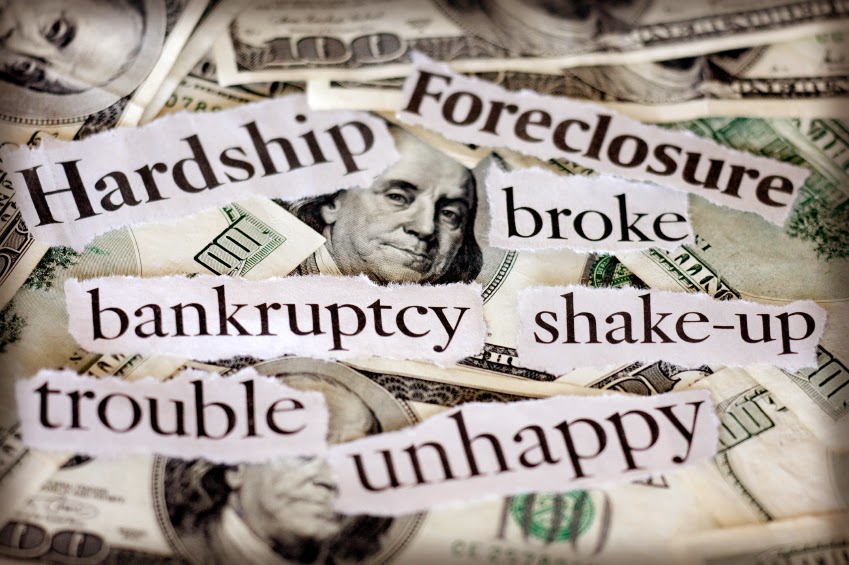 1.   Surrender your life to Jesus
2.   Recognize that there is a problem
3.   Wage war against those powers that aged war against your parents
4.   Pray desperate prayers 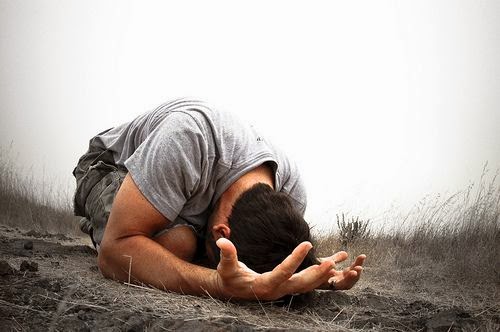 Adapted from the message titled “The devil that fought your parents” preached by Dr D.K Olukoya.