Word : The Meaning of Resurrection

The Meaning of the Resurrection 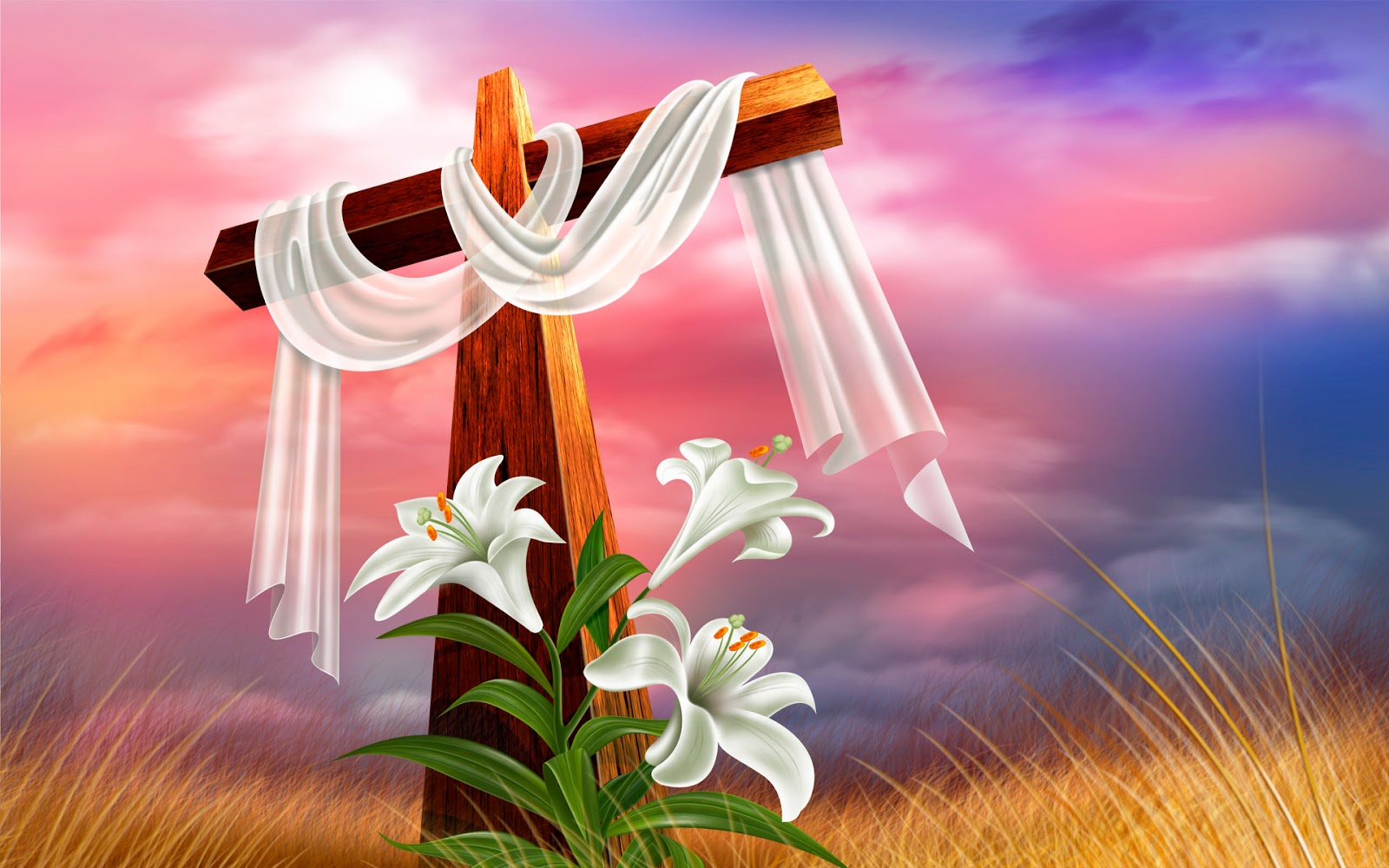 Illustration: I read a story not too long ago about a particular family who was watching the Easter story on television. Although the entire family had seen the movie before one little girl was particularly moved by the movie. As Jesus was tortured and crucified tears came streaming down her cheek. She remained completely silent, with the exception of a few sobs, until they put Jesus body into the tomb. At that point she suddenly smiled and then she shouted, "Now comes the good part!"
Now comes the good part! Amen to that. "He is risen-He is risen in deed." The disciples had gone through a time of despair and seeming defeat as they watched Jesus endure the pain and death of the cross. They had watched as His body was laid in a tomb, sealed with a large stone and as that stone rolled into place, all their hopes disappeared. But Calvary was not God’s final word! On that first Easter morning the earth began to shake with great violence and the angels appeared in glorious splendor with a message to these women. A message that they were to share with the other disciples and a message for us today. That message is that Jesus has risen just as he said. Jesus is alive!

Read Matthew 28:1-7
That truth is what we celebrate this Easter, 2000 years later. That truth, that Jesus has indeed risen from the dead is why we can gather in joyous celebration, with hope and peace in our hearts. This proclamation was the main message that the early Apostles preached. This truth is the very reason the church gathers on Sunday to this very day. We gather on Sundays, the day of the week Jesus was resurrected, to remind us that do not gather to pay homage to a dead founder but we gather to celebrate the living Lord.
Why all the celebration, joy and hope? Yes the resurrection is a very exciting an amazing miracle because we as we all know; the dead tend to stay dead. But how does this miracle that happened some 2000 years ago affect my life or your life today? In other words what is the significance of the resurrection of Jesus? What does it mean? What difference does the resurrection make? 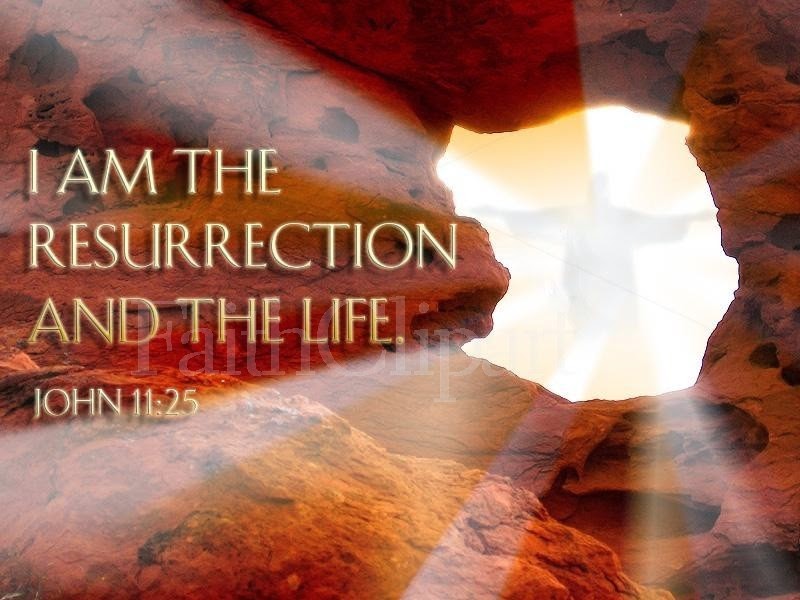 In order to answer this question and truly understand the significance of the resurrection of Jesus you and I need to understand that the resurrection was not only a literal miracle but also that it was a sign. The resurrection is literally "sign from God" for all of those who always demanded a sign from God before they would commit to obeying Jesus with their whole heart. In fact Jesus himself said they His resurrection would be a sign when He said in Matthew 12: 39-40 "... No sign will be given to this generation except the sign of the Prophet Jonah. For as Joan was three days and three nights in the belly of a huge fish, so the Son of Man will be three days and three nights in the heart of the earth."

Now a sign by very definition is something that imparts information, gives direction and indicates a fact or truth. A sign always points to or conveys something. As a sign, what does the resurrection of Jesus point to or convey to us today? What difference should that make it in our lives?

The resurrection should leave no doubt in our minds that all of Jesus claims are true. It is nice to have such a certainty about such a vital issue, especially since so many things in our world are so uncertain. The world, even the world of science, in whom so many place their trust rarely can say anything with certainty. For example… 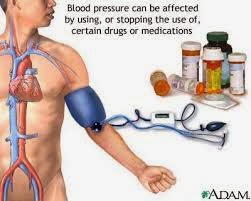 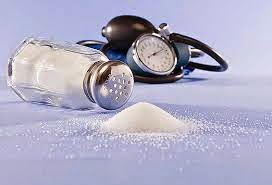 Are all of these fantastic claims true? Show I believe them? Or should I listen to the many other people who in the past and still today made similar claims?

After all many have claimed that they are somebody. Many have claimed that they have or can show us the right way or path to God. We see this with Buddhism, Islam, Hinduism, New Age religions, Contemporary Messiahs and the many people today who claimed to have spoken with angels or to have received a message from God. Many people make many claims, some even claiming to be the Christ. Who is the real deal? Who is genuine and authentic? Who are we to believe in?

Illustration: An extremely educated man once said to a little girl who believed in the Lord Jesus: "My poor little girl, you don’t know in whom you believe. There have been so many Christ. In which one of them do you believe? And the little girl replied, “I know which one I believe in. I believe in the Christ who rose from the dead!"

Clearly the disciple Thomas understood what the resurrection meant because when he saw the risen Savior he fell down on his knees and said "my Lord and my God." Jesus backed up His claim. We have a sign from God that Jesus is the real deal. This is important because it not only affects what we believe but will also affect how we respond to Jesus. The question of Jesus identity is not merely an academic one because Jesus did not just make fantastic claims but he also made some serious demands of our life based on who He was. He said that we are to follow Him with all of our hearts and that we are to be ready to lay aside everything in our lives to obey Him. We are even to be ready to give up our own lives in order to follow Him. Before I will make that kind of commitment or sacrifice I’ve got to know that Jesus is who He says He is. The resurrection gives me that certainty.

Illustration: Cassie Bernall, when she gave her life for Jesus Christ at Columbine High School, did not do so in vain,. She could know and we can know that she was obeying the genuine Son of God.

Conclusion: I am so glad that I can stand before you this morning and tell you unequivocally, that if you are following Jesus, you are following the real deal, the genuine Son of God, the One and Only Savior and Lord. This means that He must be able to do what He said He could do and that His promises are all true! Promises such as “I am with you always”,” I will never leave you or forsake you” and “I will return for you that you may be where I am!”

Illustration: Michelangelo once said to a group of artists,

Why do you keep filling galleries with endless pictures on the theme of Christ in weakness, Christ on the cross, and most of all, Christ hanging dead? Why do you concentrate on this passing episode as if it were His last work? That dreadful scene lasted only a few hours, but to the unending eternity Christ is alive; He rules and reigns and triumphs!" 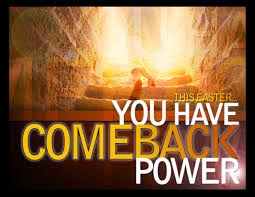