Culled and revised jottings from a sermon from Dr. D.K Olukoya. General Overseer of the Mountain of fire and Miracles Ministries.
Behold Their Threatening 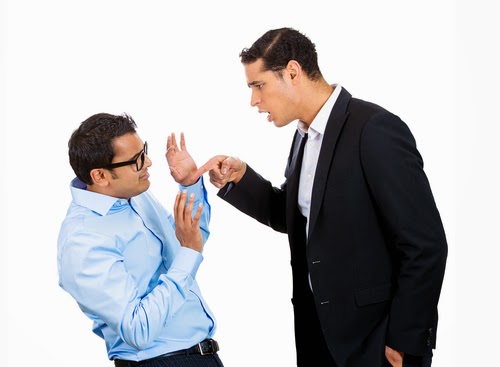 In Acts 4, the apostles had been pushed around. They had been warned not to preach in the name of Jesus. Then in verse 29, they started praying, "And now, Lord, behold their threatening and grant unto thy servants, that with all boldness they may speak thy word."