Word :The Flow Of oil! (Anointing)

The Flow Of oil! (Anointing)

We need to understand that God is unlimited, unstoppable and undisputable but we could limit His works in our lives. This does not mean He is limited! He has only operated on the pedestal we provided for Him; He won't go beyond where we want Him to go. 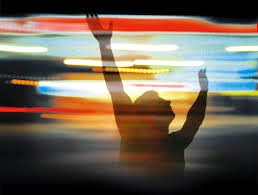 The same is applicable to the flow of oil (anointing) upon our head.
Psalm 133:2,’it is like the precious ointment upon the head that ran down the beard, even Aaron's beard: that went down to the skirts of his garment.'
Look at the flow! It flows down from the head. This means that the anointing is contagious! It is impactful. It spreads because it is flowing. It is a flowing river. You cannot carry the anointing and not carry impact or not to attract people. 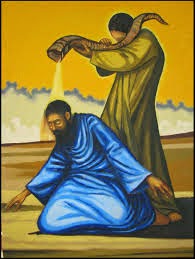 One important thing to note also about the anointing is that vessels determine its flow!

You see, this year I have been very careful with my words, actions because of the anointing am carrying. Why am I careful? So that I will not limit God or the anointing upon my head.
This year, through the help of the Holy Spirit, I have had to handle cases that I have heard men of God say is impossible. Why? I refuse to limit the anointing. I refuse to limit God.
The Bible says; all things are possible with God. It also says, 'I am the God of all flesh, is there anything too hard for me?' 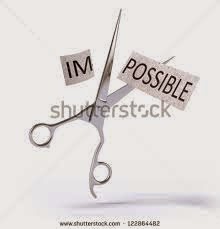 So, whatever is the doctor's report?  I refuse to downgrade God to the level of the doctor's report!
Whose report have you believed? Don't believe reports that belittle God again. The flow of oil is the move of God, not just the GOYA olive oil in the bottle.
What is the Anointing?
Ø The anointing means the fullness of the Godhead bodily in a man.
Ø It means the presence of the trinity with a single man. 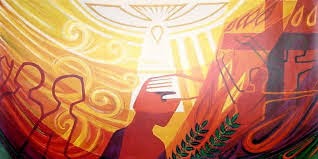 So, why think that a situation is bigger than the anointing?
That is a hindrance to the flow.
To be continued...

Hymn: Let Us With A Gladsome Mind