Unmasking the Enemy
The devil specializes in masquerading and there is need to address the covering of Satan.
"And no marvel; for Satan himself is transformed into an angel of light. Therefore it is no great thing if his ministers also be transformed as the ministers of righteousness; whose end shall be according to their works." {2 Cor 11:14-15}
That devil which disguises as angel of light is more dangerous than the serpent because when you see a serpent you will definitely run but when you see an angel you will stay.
If the devil came with two horns and a tail as we were been taught in kindergarten class, no one will come close. 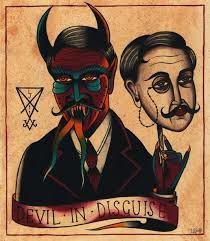 It is therefore paramount to open our spiritual eyes, to know that; not all people are really people as they look. It is important to know that, there is the physical realm and there is the spiritual realm.
The spiritual realm is the one that controls the physical realm.
Before you get to a place of worship there are spiritual brings that are already present, these beings do not need to use the doors to enter.
We have explain what it means to unmask the enemy in previous part of this message (can be accessed here)
We are looking at the steps to take and how we can actually unmask the enemy; to remove the veil of the enemy.
It is very vital that you know that life is a war. Job said life is full of trouble {Job 14:1}

It is of most importance to know the enemy and uncover their strategies.
I recommend this book for everyone: Pilgrim’s progress {By John Bunyan}.
This book elucidates the experience of a man. He has gone through many hurdles and trials of the Christian race; He overcame in all of them. This man then got to a point in his journey where he could see paradise right ahead of him but there was a very narrow bridge he needs to cross to get to paradise. Right at the end of this narrow bridge, he saw a fierce ferocious lion; this made him discouraged and scared.
After a while he gathers up courage and crossed the bridge not minding the ferrous looking lion at the end of the bridge. To his greatest surprise, he discovered that what he saw like a fierce lion were just like paper taking the shape of a lion.

If you don't uncover the enemy, a rat,holding a microphone can hold you back.
The lesson is loud and clear; Satan is the father of masqueraders
Greatest strategy the devil uses is to confuse people that he does not exist.
If you want to win the war; you must know your enemy.
Illustration Story
There was a sister that was enjoying her marriage. One day the sister invited a particular hairdresser into her home. She comes regularly to make the sister’s hair; unknown to her there were passes been made and an affair started between the sisters husband and the hairdresser. After a while the hairdresser became pregnant for her husband and finally snatched the husband of this sister; the husband packed out of the house to the hairdresser’s house. 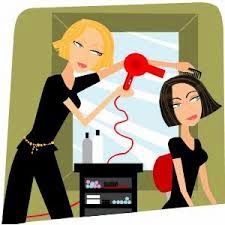 The woman was demoralized; one day she was invited to our meeting of this sought; the message was about knowing the secret of the enemy.
When she got home she started praying “O Lord, Show me the Secret”
After she prayed the prayer for a while; a person appeared to her; bandaged from head to toe. The person told her to stop praying the prayer she was prayer; that they will return her marriage. The person in bandage returned her ring ;( the reason why we don’t join people together with ring in MFM, we use Bible; the enemy can use the ring to manipulate the marriage).

After this woman ended her prayer, the husband came back home within 10 minutes and was apologizing. This woman was not satisfied; she wanted to know more so she continued the prayer; “O Lord! Show me the secret” this man in bandages appeared and asked why she was still praying that prayer; at least she has her marriage back. She sister commanded that the bandage be unwrapped in the name of Jesus. Behold this person was her uncle she had lived with; “Baba kukuru” 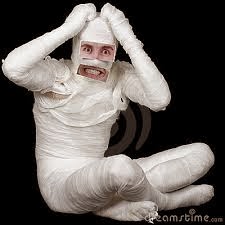 Pray like this; Every masquerading wickedness, be paralyzes in the name of Jesus
We need to unmask the enemy; failure to do this will make one pray the wrong prayers, it will make you run to people you should not go to.
10 Keys to Remove the Enemies Mask
You need to decide that you don't want to see men as men and you must see the real person behind the mask. 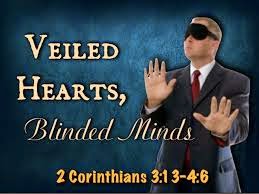 You must be honest with your own heart; what are the things you think of? Think about things of joy, love, prayer, heaven.
Diagnose what goes on in your heart. Keep your great with all diligence.
Are all what your heart think about money, sex, lust, fight, business, anxiety, stress, fear, tension.
You need Sanitizer that heart and think of good virtues as in the book of Philippians 4:8.
Illustration story
There was a lady that came to one of our meetings some time ago. The massage of that day was “Fighting the strong man”. This woman just lost her husband; she had never heard of strongman in her life; she did not even know it was in the bible. I prayed into the anointing oil for her and she took it home. When she got home, she called together her two daughters and house-help of about 15years. She gave the two daughters the anointing oil to drink but to her surprise, the house-help refuse to take the anointing oil. It got to a point she said, instead of taking the anointing oil, she prefers to leave the house; She has been in this house for 15 years. When she was about leaving, she told the woman; “I will go but your husband that died, I was the one that killed him. Even your two daughters have already been initiated. You better take them to where you got the anointing oil”
Here is a house-help of 15 years, she has been masquerading as good and hardworking but was destroying the home.
Pray like this; Masquerading enemies in my environment, scatter in the name of Jesus.
Recently; there was in the news this country, about a nanny that kidnapped three children. The nanny had a vest of the mountain of fire. We got a lot of calls from people so we went to the place. We ask her which church she attended; she said clearly that “She was not a member of MFM and she has never been to an MFM church before”. We were told by the authorities that she borrowed the vest from someone in the prison. The person also stole the vest because they believe the authorities will have mercy on them seeing them wearing the vest.

Be careful about what looks beautiful. The Problem of some sisters about marriage is this; majority of the very good men are poor; though they may be rich later.
Because these sisters can't discern that there is a great man behind the poor man you are seeing.

If we don't live in divine forgives we will be in darkness. Forgiveness blocks from seeing in the spirit realm. The Lord’s Prayer says; you have to forgive to receive divine forgiveness. 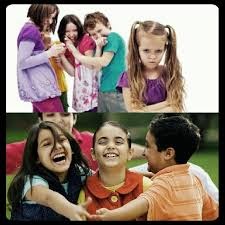 A lot of people are very quick in reacting to ever slightest provocation. They will want to say something about every action about them. You must avoid this; any small thin, you react or get annoyed.
Such people can never unmask the enemy; WHY is this? For you to know the heart of men, don't react or let them see your composition; don't make them suspicious. Be a man of mystery; that is the way you will unmask the real person behind the mask.
If you don't identify you weaknesses and deal with them, you won’t be able to discern the enemy. This is because, what you will be discerning in people will be yourself; your own weaknesses. 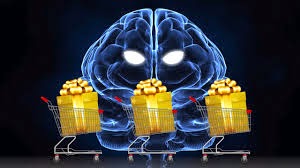