Word of the Day: Defeating Discouragement{Part 2} 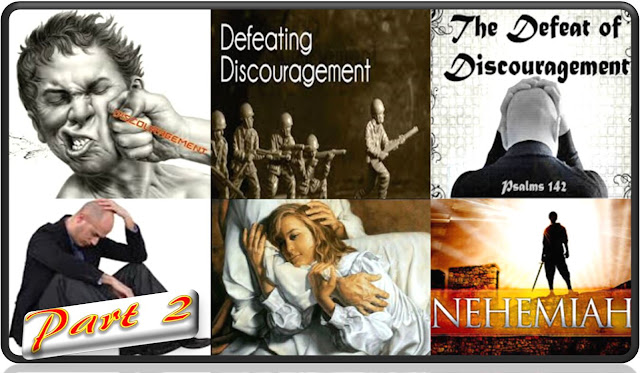 
Defeating Discouragement
The Cures for Discouragement
Now we know some of the causes of discouragement ­ ridicule and repression can lead to fatigue, frustration, and fear. Let me tell you definitively that discouragement is a curable disease. This is good news ­ you don’t have to live with a chronic condition anymore! Let’s look briefly at three cures for discouragement. 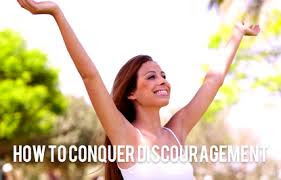 1. The first cure is to request God’s help. In the jungles of Africa, a man was being pursued by a roaring, hungry lion. Feeling the beast’s hot breath on his neck, and knowing his time was short, he broke out into prayer as he ran like crazy, “O, Lord, please make this lion a Christian. Please make him a Christian!” Within seconds, the frightened man noticed that the lion had stopped chasing him. When he looked behind him, he found the lion kneeling and moving his lips in obvious prayer. Greatly relieved at this turn of events, he got close enough to the lion to hear him pray, “And bless, Oh Lord, this food which I am about to receive.”
Nehemiah requested God’s help in chapter one for Jerusalem. In chapter two, he prayed a “popcorn prayer” while he was in the presence of the king. Now, in chapter four, he prays two different times. He looked up before launching out, he prayed before proceeding. Take a look at his first prayer in verses 4-5: “Hear us, O God, for we are despised. Turn their insults back on their own heads. Give them over as plunder in a land of captivity. Do not cover up their guilt or blot out their sins from your sight, for they have thrown insults in the face of the builders.” This was quite a prayer ­ he wasn’t praying for his enemies to become believers but instead for God to judge them. This prayer was not nice, but it was understandable and honest. He knew that the enemies were really fighting against God and so he asks God to deal with them. 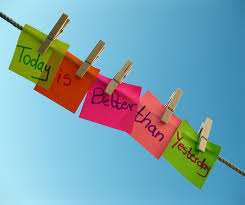 He didn’t give lectures to the workers, organize raiding parties against the enemies, or create propaganda campaigns to put a different spin on things. Here’s the principle we can learn from Nehemiah: When people talk against you, don’t talk back ­ talk to God. Verse 9 tells us that they prayed to God and posted a guard. When their enemies started talking, Nehemiah continued to pray, and the people continued to work.

2. The second cure is to reorganize your priorities. In verse 13 Nehemiah said, “Therefore I stationed some of the people behind the lowest point of the wall at the exposed places, posting them by families, with their swords, spears and bows.” 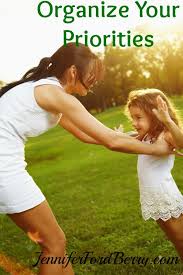 Nehemiah had already organized the people in chapter 3 and they had finished half of their task. Now, however, a new situation had come about that required a change in organization. If the enemies were going to attack they would most likely do so at the weakest places. So Nehemiah put guards at all the vulnerable spots. This served two purposes ­ it discouraged the enemy and it encouraged the people because it dealt with their fear.
When we’re discouraged, one of the things we can do is to reorganize our priorities. You can look at your life. You can adopt a change in approach instead of becoming so discouraged that you quit. Do you have a problem in your marriage? If so, don’t bail on your spouse! Change your approach. Adopt a new attitude. Get some help. Do you have a problem in your job? Don’t give up! Change your priorities. Do you have a problem in your walk with God? Don’t stop following Jesus! Reorganize your schedule so you can meet with Him on a regular basis. Plug into a small group. Don’t be overcome by discouragement. Do something about it! 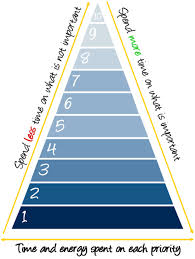 In verse 16 the workers reorganized again by dividing responsibilities ­ half worked and the other half kept watch. Those who worked used one hand for pushing the wheelbarrow, and with the other hand, they carried a weapon. And, they worked together as a team.

3. Remember who God is. After looking everything over and sensing the discouragement within his team, Nehemiah rallied his troops in verse 14: “…Don’t be afraid of them. Remember the Lord, who is great and awesome…” Nehemiah knew, even in the face of opposition, that the success of the wall was wholly dependent upon God who inspired its beginning. Verse 10 was true ­ the people could not rebuild the wall on their own. They needed to remember God and what He had promised.

I don’t know about you, but it’s easy for me to forget God when things are tough. I need to be reminded that He is always there for me. How do you remember the Lord? By remembering that He will always be there for you. We’re to remember that He is great and awesome. God is more than able to deal with your discouragement.

So, when you’re down, turn your attention from your discouragement to the One who is able to do something about it. God has been faithful to you in the past. He is faithful to you today. And He has promised to be faithful to you in the future. Remember the Lord. Remember His promises. Remember His goodness. Remember His power. Our God is great and awesome! Remember Him.
The people complained about all the rubble in verse 10. Question. Wasn’t the rubble there in the beginning? Of course it was. The difference was that when they started the project they were focused on God and His character. Now, they had become rubble-gazers. Friend, if you focus on all the junk in your life, and in the lives of others, you will become discouraged. Let’s determine to be God-gazers instead of rubble-gazers, OK? 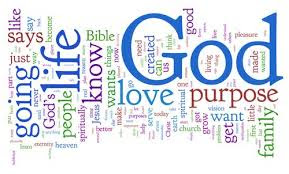 Our Security Net
At the time it was completed in 1937, the Golden Gate Bridge was the longest suspension bridge in the world. During the first phase of the project 23 men fell to their deaths in the icy water. Murphy’s laws were in evidence! Things were going from bad to worse because there were very few safety devices. And so, when it was halfway completed, they decided to take another look and make some changes.

Do you know what they did? They reorganized and built the largest net ever made, and attached it under the area where the men were working. Was it worth the cost and the time it took to do this? Ask the ten men who fell into it without being injured! Not only did it save those ten lives, I’m told that the work was completed in three-fourths the time because the workers no longer lived in fear of falling. 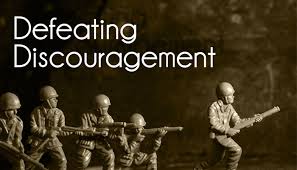 Friends, God’s great net of security spans this globe. No matter where we live. No matter what we’ve done. No matter how discouraged we’ve been. He’s stretched out His everlasting arms beneath us. As a result, we can live and work freely and without fear, knowing that we are protected, safe and secure. Discouragement can be defeated as we request His help, reorganize our priorities, and remember who He is.
The Communion
When you think about it, most of us are just halfway, if even that, in our Christian lives. We’re well aware of the rubble and the mess. And, like the wall workers, it’s so easy to get discouraged and not remember the Lord who is great and awesome. 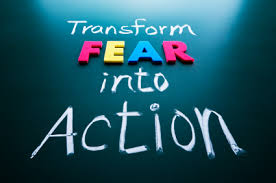