Word of The Day:The Power of Sacrifice

Culled and revised jottings from a sermon from Pastor Ladejola; Assistant Gen. Overseer of the Mountain of fire and Miracles Ministries.
Sermon Date: Sunday, 19th July, 2015
@ MFM Headquarters, Lagos.
The Power of Sacrifice 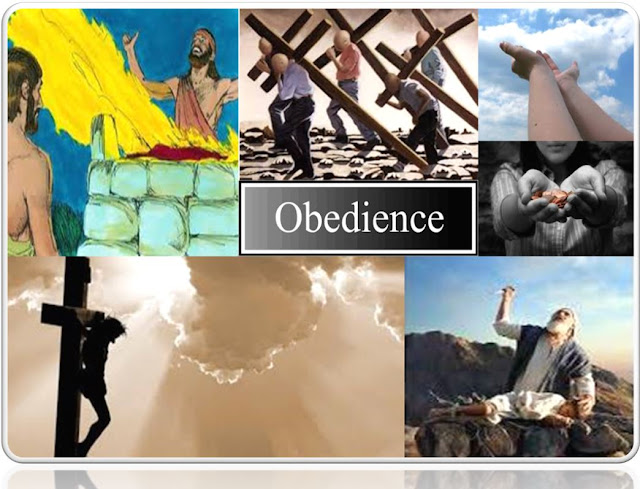 
"And the king said unto Araunah, Nay; but I will surely buy it of thee at a price: neither will I offer burnt offerings unto the Lord my God of that which doth cost me nothing. So David bought the threshing floor and the oxen for fifty shekels of silver. And David built there an altar unto the Lord, and offered burnt offerings and peace offerings. So the Lord was intreated for the land, and the plague was stayed from Israel.” {2 Sam 24:24-25}
Sacrifice is able to give you a turnaround blessing if you can key into it.
It can change a person story from shame to glory.
Sacrifice of Jesus
Jesus tapped in to the power of sacrifice.
He laid his life down by himself to attain the greatest glory.
Jesus humbled himself to die for mankind.
This is the reason it was bestowed on him a name that is above all name; A name St such every pet must now, because of the power of Sacrifice. 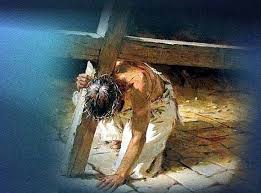 There are two types of believers; the one that cannot sacrifice and the one that can sacrifice for the lord almighty.
Satan fears every sacrificial believer.
What is Sacrifice?
Sacrifice is giving your most precious and costly for God.
v If your giving to God is not painful then you can receive gainfully reward
It is a pity that a lot of people are doing the work of God but not with sacrifice.
ü Many ushers doing their work with squeezed face instead of cheerful face.
ü Some teachers will just teach in the house of God just for the sake of it.
ü Some people in the choir will just sing as it please them.
If you do all this works for God without sacrifice; it would not carry its full reward.
Sacrifice of Paul
"Verily, verily, I say unto you, Except a corn of wheat fall into the ground and die, it abideth alone: but if it die, it bringeth forth much fruit." {John 12:24}
"I protest by your rejoicing which I have in Christ Jesus our Lord, I die daily.” {1 Cor 15:31}


Paul says, I die daily; Sacrifice is actual death
Paul was an embodiment of sacrifice. The reason he overtook the people that he met in the ministry and he went ahead of him

“Are they ministers of Christ? (I speak as a fool) I am more; in labours more abundant, in stripes above measure, in prisons more frequent, in deaths oft." {2 Cor 11:23}
This is the reason apostle Paul was able to overtake others, even though he came late.
Sacrifice; Paul was imprison, Beaten, persecuted, shipwrecked and a lot was done to him and still He help on to God and counted it all joy. 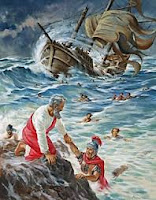 The great strategy of the devil is not to stop you from going to church; the devil strategy is to try to take away our sacrifice
Don’t serve God only when it is at your own comfort.
Sacrifice of Solomon
Solomon knew that power of sacrifice.
He sacrificed to God 1000 animals. This made God to seek him to bless him. 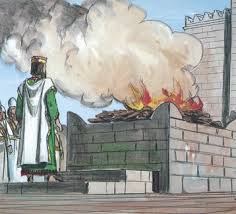 Nowadays; the church is losing the power of Sacrifice.
v There was a time when ladies can never come to church in trousers or any indecent dress. 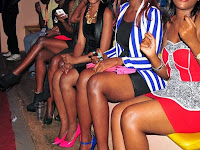 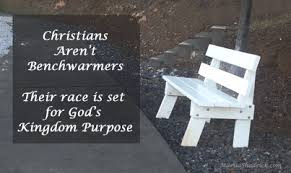 Answer this Question Sincerely:
What has your Christian cost you?
What have you lost; because you are a Christian?
Has it cost you your dressing; dissociation of some friends and the likes.
It you Christianity has not cost you; then you are practicing a different kind of religion. 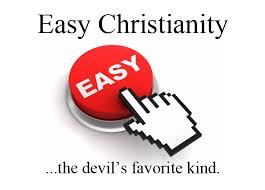 Benefits of sacrifice
Ø Victory in the battle of life.
Ø Make you powerful.

. . . Many aspects of this message have been shortened; Get full Sermon from the CD or book