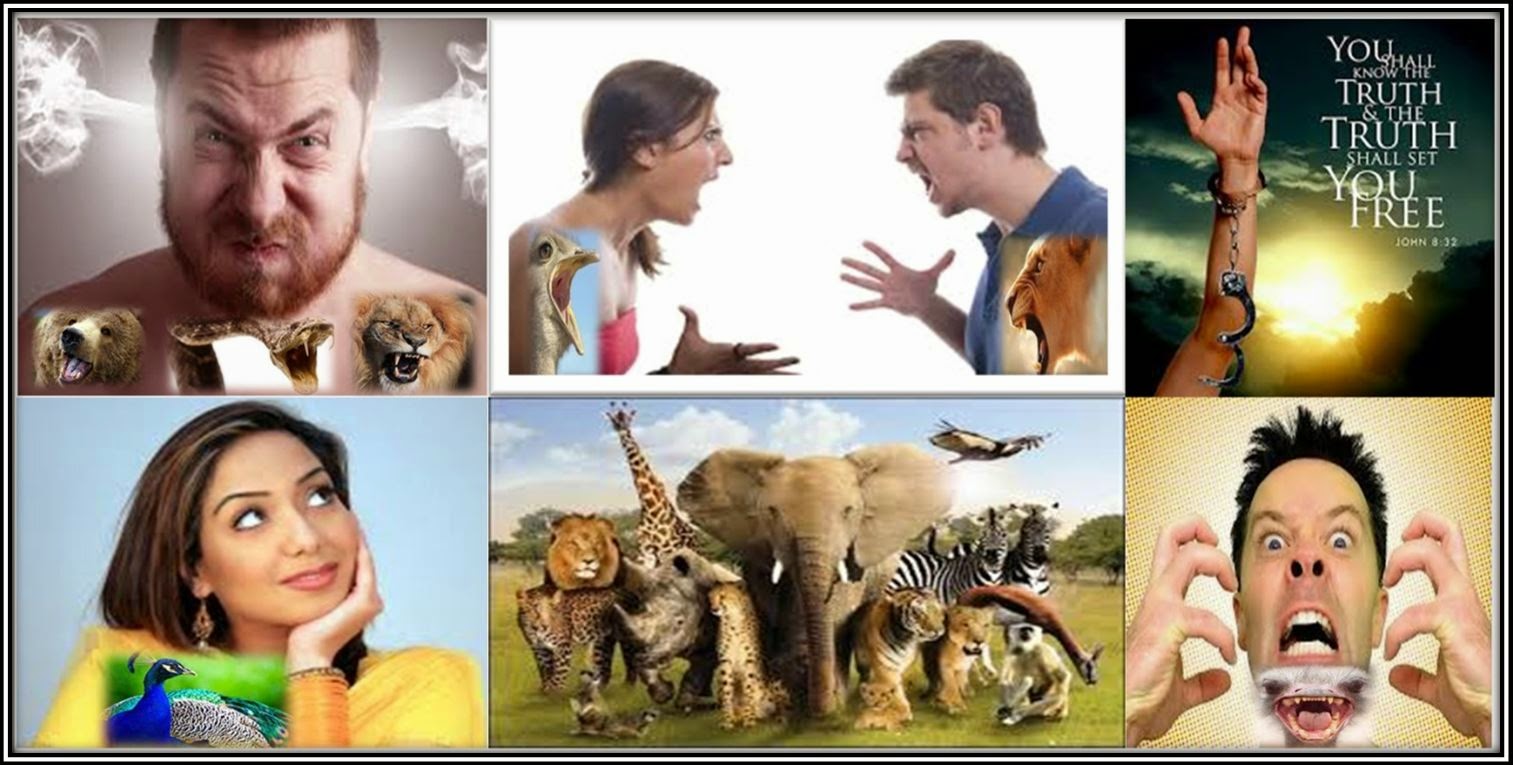 The sermon for today expounds on a major cause why a lot of people keep facing constant attack; the reason a lot of people creates ladders for the devil to have access into their lives; the reason why the annoyed its touched and the prophet is harmed, evil now beginners to happen to the annoyed and many begin to wonder. This is a result of the presence of the internal zoo.


"Hereafter I will not talk much with you: for the prince of this world cometh, and hath nothing in me. "{John 14:30}
As the Scriptures says; the prince of this world cometh; when the prince of the world comes with his  x-ray machine, will he find something ?
What is a Zoo?
A Zoo is where animals are kept. A lot of people have different animals alive inside of them.
Inside every one that is not totally regenerated, there is a massive zoo; there are some that have serpent, lion spider and so on.
This internal zoo is what attracts external attack into people’s life; they maximize troubles to one life
The animal inside the zoo of your life will determine the kind of people you attract to yourself. 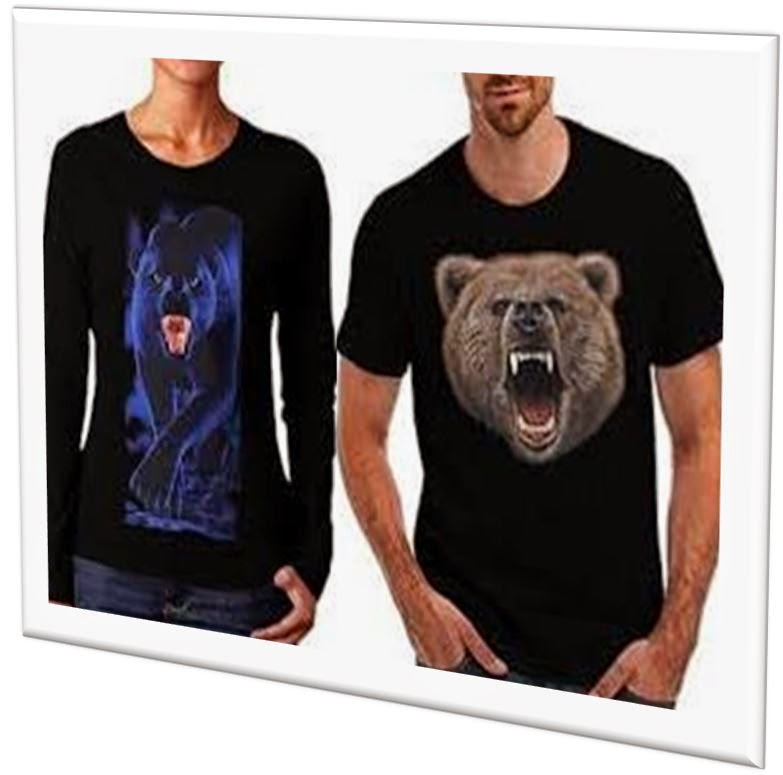 To some people, the animal in  the zoo of their life is Anger; such people will attract anger spirit to them. Some  people have terrible spirit which attracts other terrible sprits.
Some people have in their internal zoo, vices like anger, malice, fornication , lies, stealing.
What is Truth ?
Truth is strong and powerful but it has no value to the one that don't know it.
The Scriptures says; “You shall know the truth and the truth shall set you free” {John 8:32}
It is the truth you know that will set you Free. 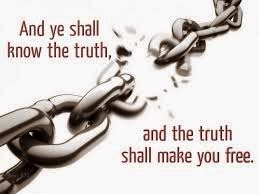 Hard Facts about the Truth
v Time never change the truth.
v The truth is not a matter of what the majority believes.
v Having several associate in the wrong way does not make it right.
v When truth is blocking your way, then you are in the wrong way.
Unfortunately, this generation is living in the dark. Darkness is being promoted. They devil has worked seriously hard to promote ignorance in this generation
The Average Christian in this generation is spiritually ignorant.
ü Many love the dark things of this world.
The reason is because of internal zoo still present in their life.
ü Many people are gradually getting used to the dark ways.
ü Little by little Sin is gradually becoming less sinful.
ü Repentance is getting scarce.
ü There is no remorse for sin
ü The media, books, social media, phones, emails are all contributing to the Sodomy of this generation.(Bringing in the spirit of Sodom)
Due to this; the enemy is having clear access in people’s life to attack them.
Many are getting injures, no repentance, no remorse for sin. Due to this the enemy is have his way to attack
Many are just deceiving themselves; they claim God is a merciful God,; Yes; but not when you continue in perpetual sin.

"Now go and smite Amalek, and utterly destroy all that they have, and spare them not; but slay man and woman, infant and suckling, ox and sheep, camel and ass. And Saul gathered the people together, and numbered them in Telaim, two hundred thousand footmen, and ten thousand men of Judah. And Saul came to a city of Amalek, and laid wait in the valley. And Saul said unto the Kenites, Go, depart, get you down from among the Amalekites, lest I destroy you with them: for ye shewed kindness to all the children of Israel, when they came up out of Egypt. So the Kenites departed from among the Amalekites. And Saul smote the Amalekites from Havilah until thou comest to Shur that is over against Egypt. And he took Agag the king of the Amalekites alive, and utterly destroyed all the people with the edge of the sword. But Saul and the people spared Agag, and the best of the sheep, and of the oxen, and of the fatlings, and the lambs, and all that was good, and would not utterly destroy them: but everything that was vile and refuse, that they destroyed utterly. Then came the word of the Lord unto Samuel, saying,11 It repenteth me that I have set up Saul to be king: for he is turned back from following me, and hath not performed my commandments. And it grieved Samuel; and he cried unto the Lord all night. And when Samuel rose early to meet Saul in the morning, it was told Samuel, saying, Saul came to Carmel, and, behold, he set him up a place, and is gone about, and passed on, and gone down to Gilgal. And Samuel came to Saul: and Saul said unto him, blessed be thou of the Lord: I have performed the commandment of the Lord. And Samuel said, what meaneth then this bleating of the sheep in mine ears, and the lowing of the oxen which I hear?" {1 Sam 15:3-14}
In the scriptures, King Saul disobeyed the instructions of God to destroy all; he let some few and that led to his fall.
It is essential that you do serious self-examination.  Self-Examination is to take care of your wound before it becomes rotten.
Do a Search on your life for,  altar of pollution, throne of unrighteousness and deal with them. 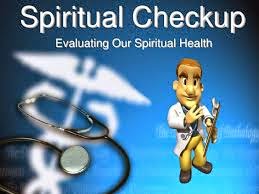 It is when you deal with this internal zoo that you will be able to overcome spiritual impotence and powerlessness
Many people have the bleating of sheep in their life; instead of dealing with it, they try to do a cover up ; to hide it.
People portray  a different look in and out the church.
Many value beauty to their spiritual life. In heaven the value of beauty is zero. Many are carrying about beauty without the glory of God.
Illustration Story
I was in a university to minister and met with several people; a lady was introduced to me; they said she was the miss campus. 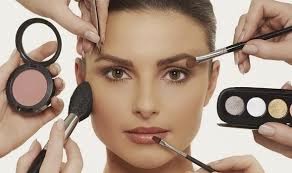 When she came to me, I ask her his she born-again, if not she should accept Jesus. She said to me; I don’t need your Jesus, I am very beautiful and my beauty can give me anything I want.
The next time I would see her was when I went for ministration in UK after many years; she was in the hospital . When I saw here there he did not have that beauty any more. 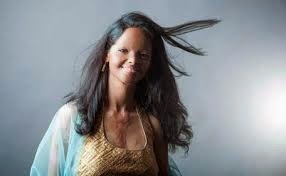 Her jealous boyfriend poured acid on her face and the face was brutally damaged.

Beauty is vain; It is better that you look after your inner man.
Consequences of Preserving the internal Zoo  in your life
v The internal Zoo makes it difficult to resist temptations.
v Make you prone to the evil call of the enemy.
v Leads to failure. 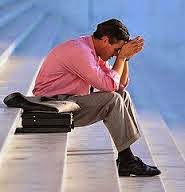 v Make you choose to commit sin.
v Makes you a regular sufferer  in the dream.
v Weakens your  meditation and  prayer life.
v Rubbishes the plan of God.