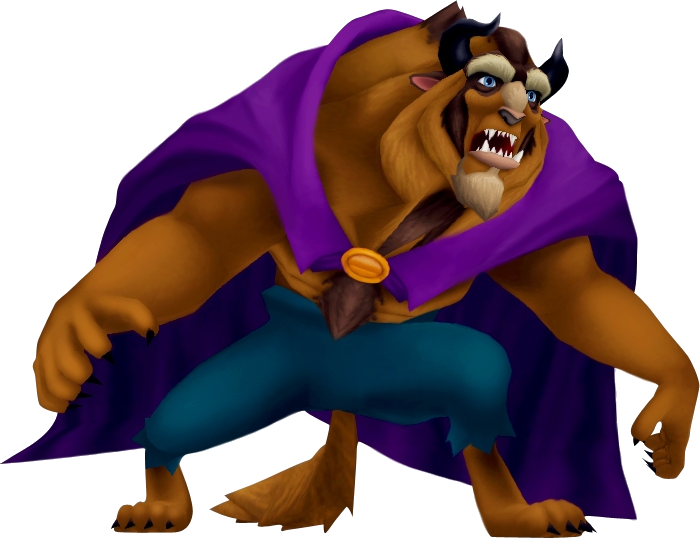 2 Peter 1: 4b “…………,having escaped the corruption that is in the world through LUST.”
1 John 2:15-17
15 Love not the world, neither the things that are in the world. If any man love the world, the love of the Father is not in him.
16 For all that is in the world, the lust of the flesh, and the lust of the eyes, and the pride of life, is not of the Father, but is of the world.
17 And the world passeth away, and the lust thereof: but he that doeth the will of God abideth for ever.
In every man lies a certain degree of lust for material and mundane things.
Certain lusts have raged and do continue to rage against the young and the old in modern times. This wave of lust have reduced men to animals, turned great destinies to confused and frustrated apaches. Among the various ills that have bedeviled the human nature and soul, 3 beasts to which the human spirit has been afflicted with in particular are discussed, they are:
1. The spirit of Pornography
Pornography has been identified as a great destroyer. This foul spirit has turned the young and the old to perverts.

Vices such as premarital sex, abortions, rape, Sexually Transmitted Diseases (STDs) have been on the rampage in connection with this spirit. Pornography has gone viral on the internet, schools, clubs and homes. The images displayed, once communicated through the eyes, send lewd (difficult to resist) signals to the human spirit and provokes an urge to do things which are not comely.
2. The spirit of the Television
A man of God once identified the television as the greatest witchcraft in modern times. Many have fallen slaves to the big box placed at the Centre of every home. This machine has been capitalized on by the world to implant to no small degree immoral and obscene pictures which has marred homes and led to dysfunctional societies. The terrible news is that people without restriction, spend more time watching T.V to reading a good book. A large proportion of people wish to but cannot exercise restraint on the time they use with the T.V.
3. Vain speech
Proverbs 10:19 “ In the multitude of words, there wanted not sin: but he that refraineth his lips is wise”
It is extremely easy to fall prey to sin through vain words and conversation. Evangelists have said that most sinners would be hanged in hell through their tongue due to its misuse. 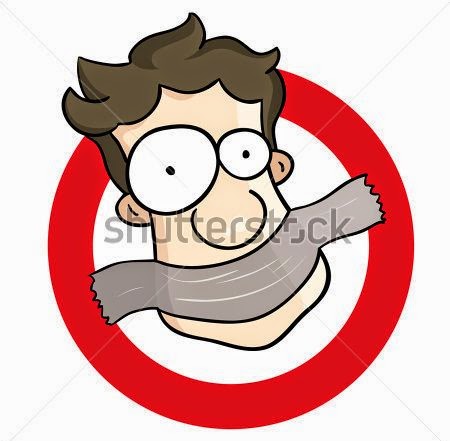 As the scripture hath said, “the tongue is a fire, a world of iniquity”. Many speak what they ought not and need not say. Some speak because they want to be lively. In doing so, they stain their consciences and hardly find peace when they are back alone. Many Christians say anything they please forgetting the warning of Jesus in which says that men shall give an account of whatever idle word that proceeds from his mouth, according to Matthew 12:36. 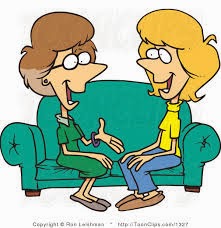 These beasts all work on the platform of addiction and such addiction needs to be broken through the power of Jesus Christ.
What is the way to conquer these demons?
1. Embrace Christ
Luke 9:23 “ And he said to them all, if any man will come after me, let him deny himself, and take up his cross daily and follow me.” 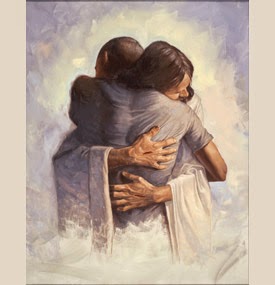 This statement is pregnant with loads of meanings. In following Christ, there is a stage of denial of self and inner desires, there is a place of carrying a cross willingly and also a passion to do good for all humanity. The end result is glory. For Jesus said, “ where I am, you also will be”. For in following Christ and partaking in His sufferings, we shall also partake in His glory. 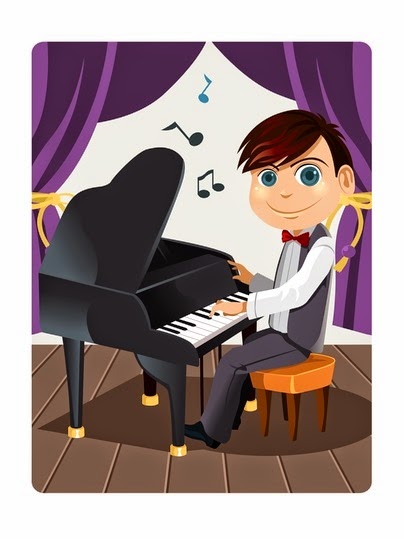 Habits are easily formed and when fully developed, are hard to break. A good strategy in breaking off old habits is to replace them with good ones. The teenager who is addicted to playing VIDEO GAMES could pick up playing the PIANO as a substitute.

If you are addicted to watching PORNOGRAPHIES, replace this with watching SERMONS and meaningful CAREER BUILDING VIDEOS

3. Learn to be a silent achiever
1 Thessalonians 4:11 “And that ye study to be quiet, and to do your own business and to work with your own hands, as we commanded you”
Sometimes, being alone is quite the effective way of getting things done. Many have gone astray in the multitude through unprofitable conversations. We must endeavor to maintain a good conscience void of offense towards God and man. This could be done when we focus on our business and try to be silent on other’s affairs.
In conclusion:
Discipline is good when one is trained by it. Apostle Paul exercised it when he declared “ I bring my body  under subjection”. It is our sole responsibility to discipline our human spirit , employing biblical principles: without this discipline, we easily become preys to these raging beasts and eventually become candidates of destruction. Therefore I urge you to maintain your salvation by instilling military discipline on your spirit by resisting your desires and lusts. May the Lord give you more insight through the Holy Ghost, Amen.
Consider what I say; and the Lord give thee understanding in all things.{2 Tim 2:7} 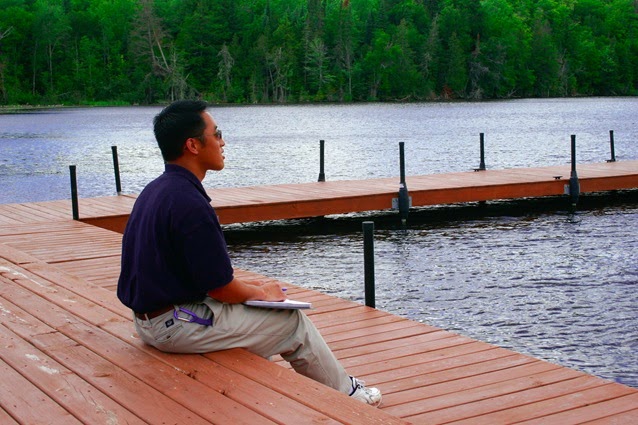