SermonJotter 1st Anniv. Top 20 Messages: 5. The Dragon at the Edge of Breakthrough

The Dragon at the Edge of Breakthrough

I pray for you; through this deep deliverance sessions, you will rewrite your family history in the name of Jesus.
“For a great door and effectual is opened unto me, and there are many adversaries.” {1 Cor 16:9} 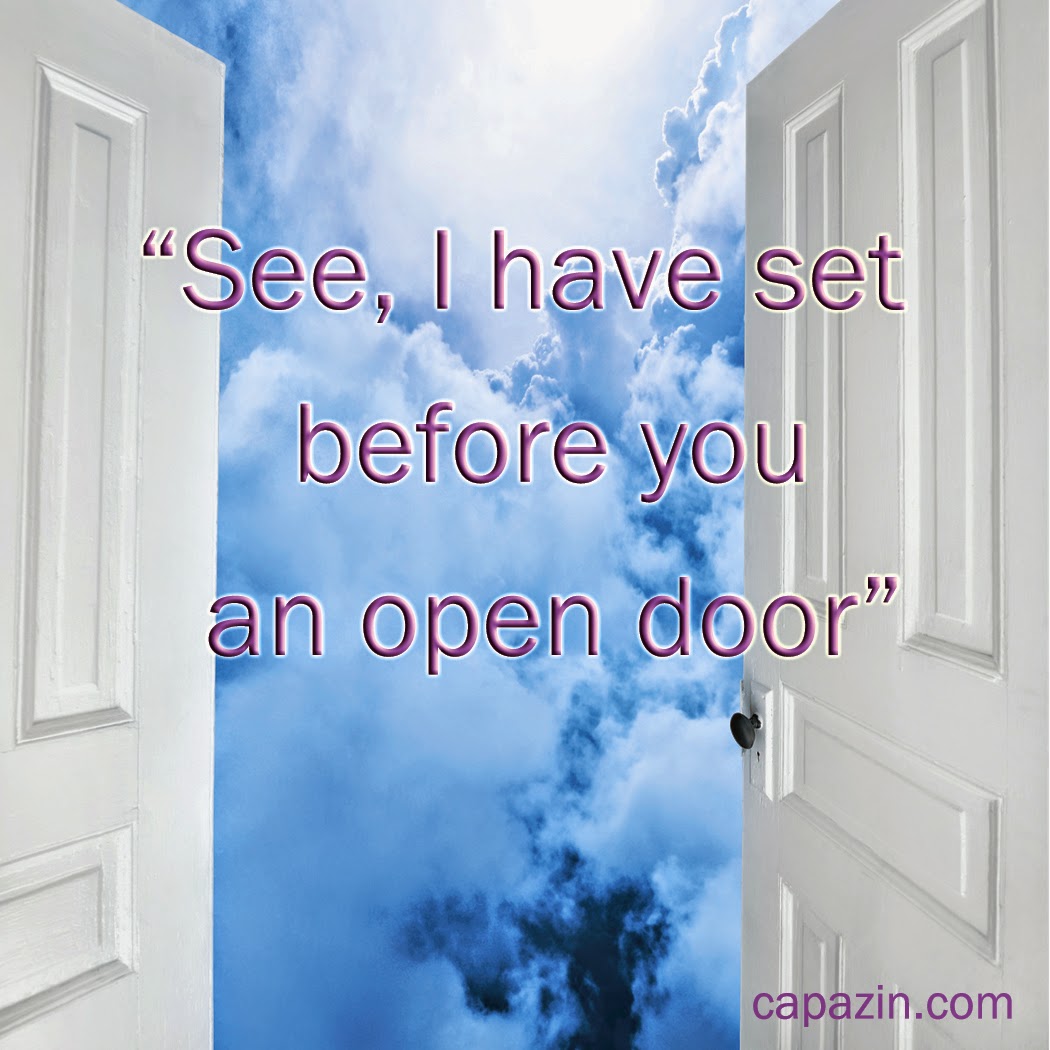 The scripture implies that, the door is open, the door is there but behind that door, there is a congregation of adversaries; saying; NO! You will not get inside.
Pray this prayer loud: Powers, saying no to my breakthrough, you are a joker, die in the name of Jesus.
"There is an evil which I have seen under the sun, and it is common among men: A man to whom God hath given riches, wealth, and honour, so that he wanteth nothing for his soul of all that he desireth, yet God giveth him not power to eat thereof, but a stranger eateth it: this is vanity, and it is an evil disease." {Eccl 6:1-2}
It says, it its common among all men; He did get the power to collect the power to eat thereof; it is a stranger that eats it.
That is why we are treating this topic first in the series of “Deep Deliverance”
Facts form the Passage read.
1.   There is no true expansion that will not involve taking risk.
2.   Unto every new level of achievement there is always a new devil.
3.   Every true door has satanic soldiers hanging around it. They may try to prevent you from entering.  You need to defeat the enemy to go in. It means that there are wicked spirits you to contend with for our blessings at the edge of breakthrough.

The presence of this adversary does not mean that God has not opened the door; it is even sometime a sign that God has opened the door.  You cannot afford to turn back form such obstructed open door; it would be a first-class destiny tragedy.
Illustration Story
A boy applied for a job in a particular company; the person who is supposed to approve his employment was his family friend. He used to come to their house regularly, so he was rest assured that the job would be a walkover. On the interview day, just about 1 minute for the boy to be called for an interview which was supposed to be a walkover, the only person he knew in the panel developed stomach upset. 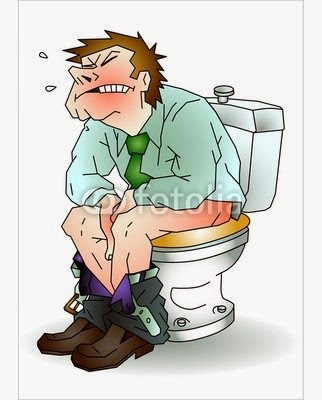 The man had to excuse himself to the toilet. This boy cam him unprepared because he was so confident success because of this man he knew.

When this boy came into the interview room, sat down, looked at all the faces of the people on the panel, he did not see this family friend, he became confused. The panelist began to question him; he was not able to answer any of their questions due to his confused state. The panelist had even asked him an easy question “What is your name?” 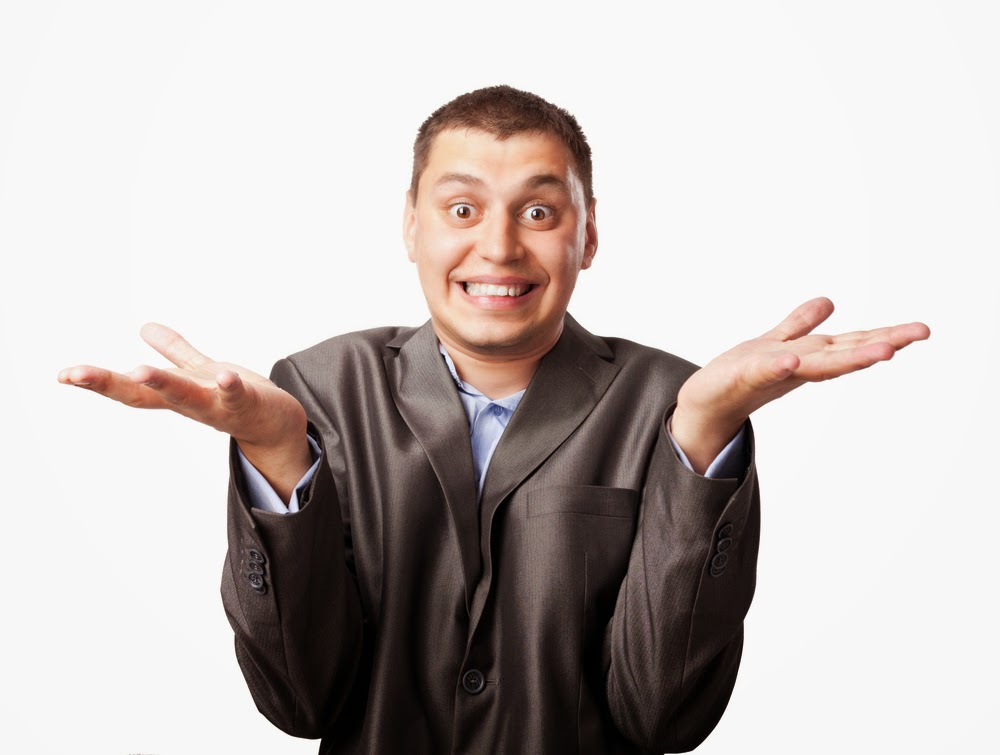 he could not answer. Then they all said, they don’t want this kind of people in their company and they all score the boy zero. Immediately the boy went out of the room, family friend on the panel came him; but it was too late. That is failure at the edge of breakthrough.
This failure at the edge of breakthrough; because it is a common problem and a serious one.
Why Is It A Serious Problem?
ü A person almost saved will still end up going to hellfire.
ü Landlord that almost locked his gate will still be robbed if visited by robbers.
ü A Prisoner with death sentence that almost got pardoned will still be killed.
ü A ship almost saved from sinking will still sink.
ü A fire in a house that was almost extinguished will still damage the house.
Almost there! Is not there!!! 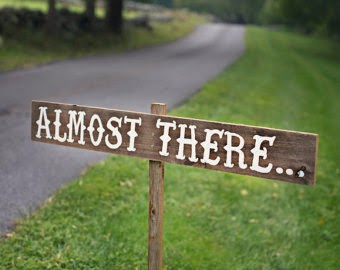 Adversaries at the edge of breakthrough, blocking people; bible says it is a common diseases. This is why people that know about deliverance gave it refers to it with different names: 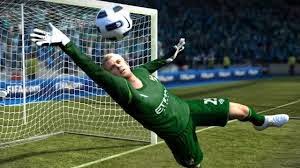 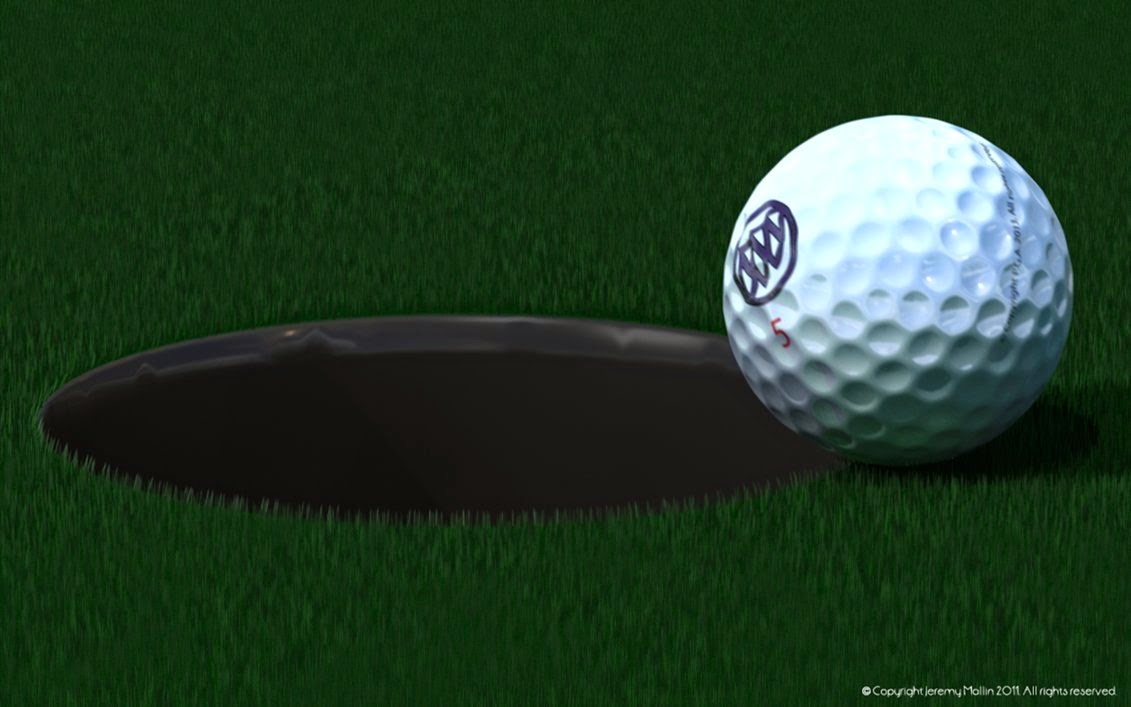 These are terrible and destructive spirit.
A man died on the streets, in London on the day they appointed him as the ambassador of his country.
I pray for you: The battles that come your way when your breakthrough is coming your way; I paralyze them in the name of Jesus.
Symptoms that the powers are at work
Ø As a righteous person, you suddenly start feeling an unusual sexual urge come on you; you need to be careful because your breakthrough is on the way and this is the reason why these powers are at work.
Ø Sexual dreams; masquerades in the dreams;
Ø Retrogression dreams; going back to your formal schools.
Ø Wandering aimlessly around.
Ø Seeing dead relatives in your dreams. 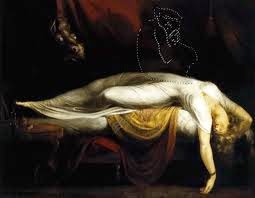 Ø Swimming in the dream when you are not a swimmer in real life.
Ø Picking coins in the dream.
Ø Animals pursuing you.
Ø Been smeared by faces.
Ø Seeing snail or tortoise in dream.
Ø Worry.
Ø Unclean thoughts.
Ø Luke warmness.
Ø Hearing strange voices.
Illustration Story
There is this brother; anytime he was closed to breakthrough, that particular night, he would have a dream that somebody gave him palm wine to drink. Once he drinks this palm wine, anything he touches the next day will fail. 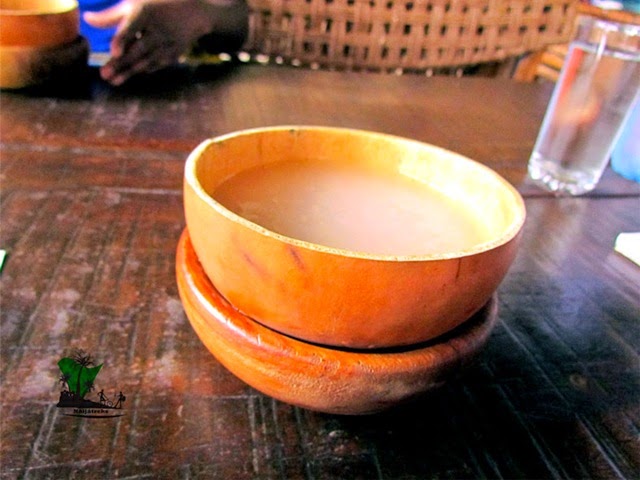 He started praying in his church where they don’t believe in deliverance, still there was not solution. On the night before his wedding, he saw someone serve him with palm wine again and he drank. When he woke up he knew that there was a problem.