Word Of The Day: Captivity Must Die With This Year {Part 2}

CAPTIVITY MUST DIE WITH THIS YEAR {Part 2} 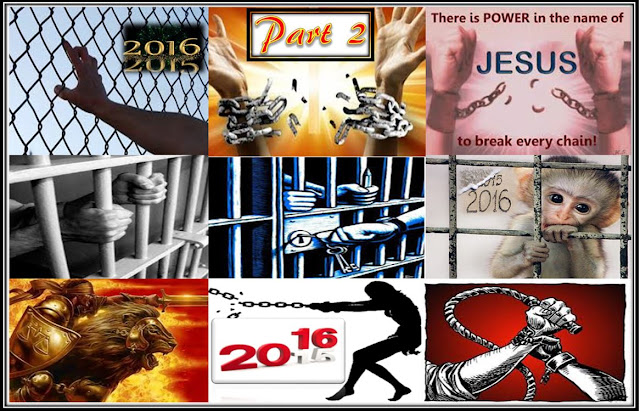 This is a continuation of the message started yesterday; you can get the part One Here. There is a particular power that the devil has used to cheat a lot of people; even children of God. The Bible says that we should not be ignorant of the devices of the enemy. The enemy is so subtle in operation, such that some of the victims of these powers might not be aware but the truth; Jesus Christ is ready to free, for anyone that is ready to accept the truth. A major device the enemy has used against people and this power has made huge success this year; it is called the power of Captivity.


ü It has caused demotion of a lot of destiny.
ü These powers have wasted and emptied a lot of lives this year.
ü It has made many candidates of disgrace and ridicule.
ü The force has made a lode to abandon their horse of destiny for servants to take over.
ü They have converted the sweetness to bitterness. 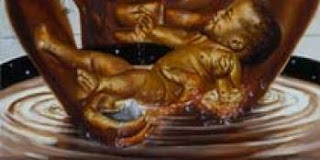 “Oh that the salvation of Israel were come out of Zion! When God bringeth back the captivity of his people, Jacob shall rejoice, and Israel shall be glad” {Psalm 53:6}
What Is Captivity?
Captivity is the act of caging people. A lot of people are not physically imprisoned but they have been hindered from using their God-given talents; they have been hindered from fulfilling their divine destiny.
Captivity is a state of affliction, captivity is a terrible hardship; captivity is anything that is contrary to your wellbeing. 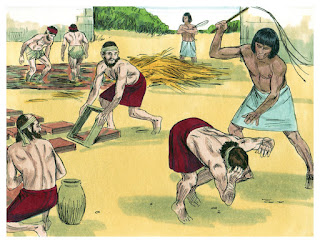 "When the Lord turned again the captivity of Zion, we were like them that dream. Then was our mouth filled with laughter, and our tongue with singing: then said they among the heathen, The Lord hath done great things for them. The Lord hath done great things for us; whereof we are glad." {Psalm 126:1-3}
When the Lord brings a man out of captivity, it will look like a dream to him because what he thought was not possible to him will be made possible by God
The good news is that God can make captive its own captive; God can turn around captivity. 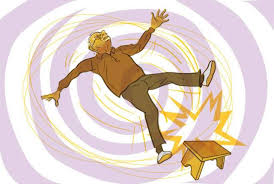 Types of Captivity Continues . . .
4.  Spiritual Captivity:
The Spiritual captivity is the worst captivity; this is the captivity if the spirit man of a person. When a person’s spirit man is hindered, it will be difficult to fulfil destiny; it means that the person is handicapped. The person will be a candidate of spiritual harassment.  Such people will also suffer from the following:
ü Low Prayer Stamina.
ü Non-interest in Bible Reading.
ü Loss of appetite to the things of God.
ü No Spiritual visions. 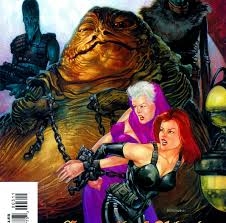 5.  Personal Captivity:
A lot of people are in one captivity or the other as a result of their actions; either consciously or unconsciously.
Some people are practically working against themselves; they are fully aware of the implications of their actions but they still go ahead and thereby putting themselves into captivity. Such are:
ü Someone with Diabetes history that still take too much sugar.
ü An Obese person that is still fond of eating junk.
ü A Christian that still intentional sin.
ü A Christian sister sleeping alone in a single brother’s apartment.
ü A Medical doctor that still smokes and drinking even after know the implications. 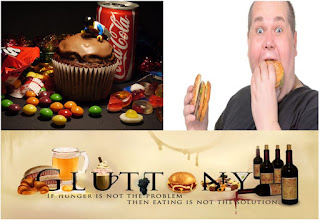 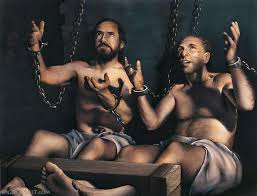 “Thou hast ascended on high, thou hast led captivity captive: thou hast received gifts for men: yea, for the rebellious also, that the Lord God might dwell among them.”{Psalm 68:18}
When God Turn Around Your Captivity;
1.   Your Hidden Testimony will manifest.
2.   Your Name will be announced for promotion.
3.   You will experience All-Round Movement
4.   There will be restoration of blessings & Opportunities
5.   Your Mockers are silenced.
6.   Your Destiny will be  Restored 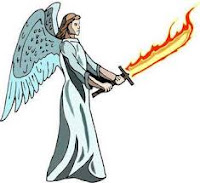 STEPS OVERCOME CAPTIVITY
1.   Give your life to Christ.
2.   Saturate your like with the word of God and Prayer.
3.   Consistently confess the word of God.
4.   Have Fail and destroy Fear in your life.
5.   Identify and Deal with all Captivity, especially Spiritual Captivity. 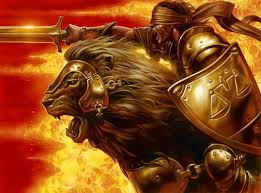 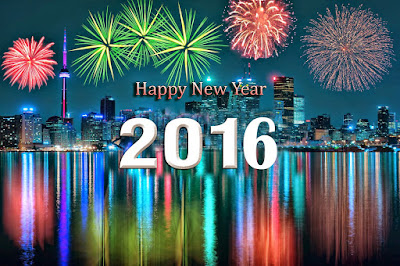