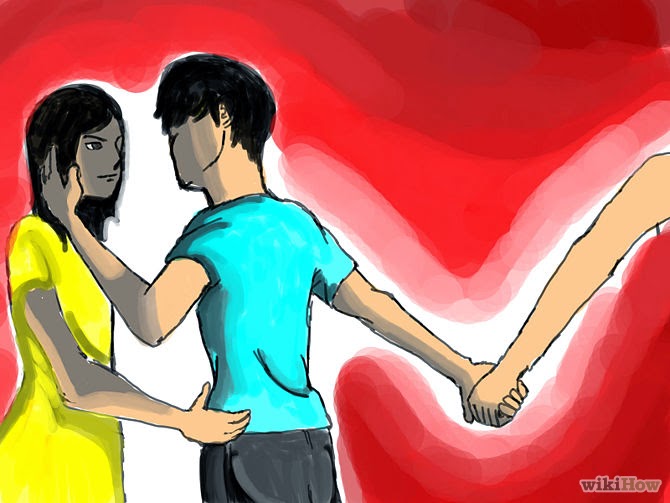 Temptation is a normal phase of life. There will be periods which we will be tempted. 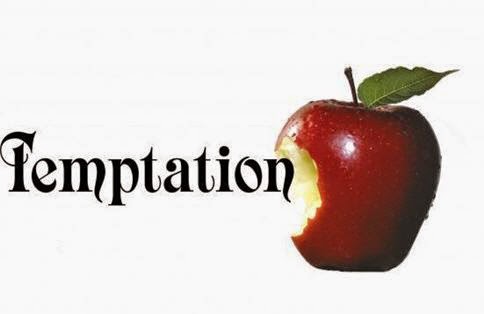 -> The act of tempting-> The condition of being tempted.-> Something attractive, tempting or seductive; an inducement or enticement.-> Pressure applied to your thinking designed to create wrong emotions which will eventually lead to wrong actions.
Is Temptation a Sin?
Temptation is not of itself sinful. It becomes sin when we allow the temptation to become action, even in our minds.
Lust, for example, is sin even though it may never be acted upon (Matthew 5:28).
Covetousness, pride, greed, and envy are all sins of the heart; even though they may not be apparent to anyone else, they are still sin (Romans 1:29; Mark 7:21-22).
When we give in to the temptation to entertain such thoughts, they take root in our hearts and defile us (Matthew 17:19).
When we yield to temptation, we replace the fruit of the Spirit with the fruit of the flesh (Ephesians 5:9; Galatians 5:19-23). And, many times, what was first entertained as a thought becomes action (James 1:15). 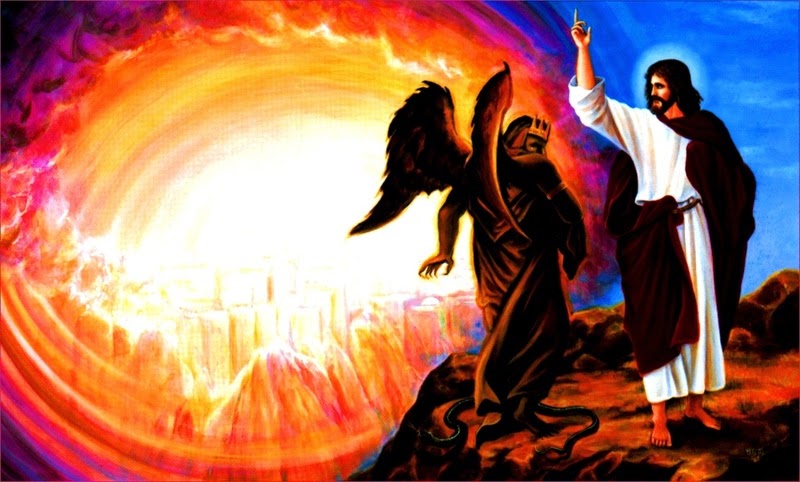 v Jesus: He came to this world as a human being, he also felt hungry, tired, pain and also tempted; but He overcame.
v Joseph: Joseph, like any youth of today, felt the frustration, hopeless; but he overcame.
v Peter:  He refused a bribe in Acts 8:20: "Peter answered: 'May your money perishes with you, because you thought you could buy the gift of God with money!'
v Pastor Adeboye: He faced challenges in his early life, sickness, his family issues, church issues. He still overcame by holding on to God and running from sin.


v Dr. D.K Olukoya: The man had a rough time growing up. When he started his church, for many years, he had no personal car. Unbeliever came to trap him with money but he resisted.

People that Fell into Temptation
v Adam & Eve: They fell into temptation of disobedience and lost paradise for that 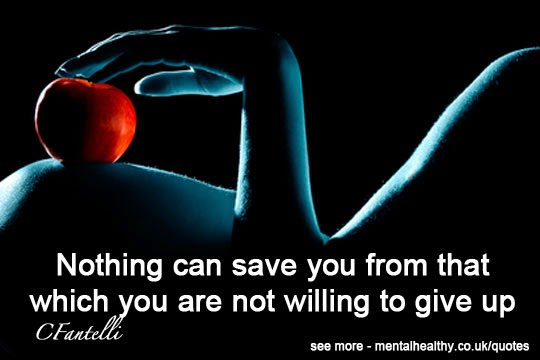 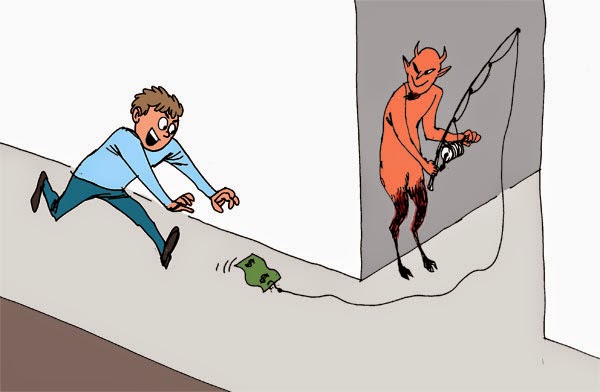 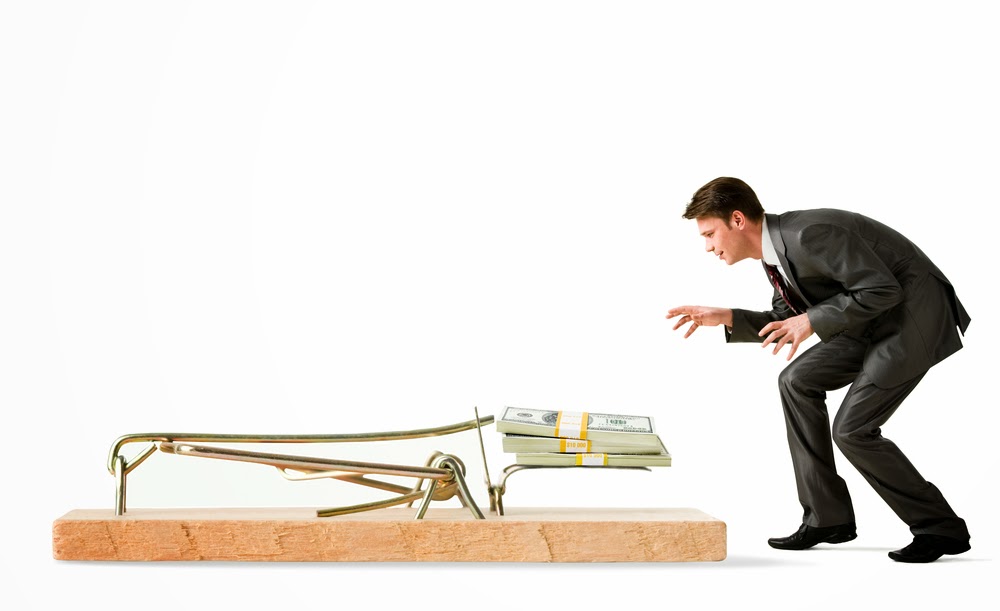 How to Fight Temptations
God has given us the grace to face temptation and overcome it.
The scriptures make us to know that, what you are facing now has been faced by someone in the past, and the person overcame.
Determine that you will be counted amongst the overcomers today.
We will discuss some of the tools that will help us.
No temptation has overtaken you that is not common to man. God is faithful, and he will not let you be tempted beyond your ability, but with the temptation he will also provide the way of escape, that you may be able to endure it. {1 Corinthians 10:13}
1 Timothy 6:9 But those who desire to be rich fall into temptation, into a snare, into many senseless and harmful desires that plunge people into ruin and destruction. {1 Corinthians 10:13}

1.   Crucifying the flesh. The big truth is that satanic attacks cannot prosper against our lives if our flesh refuses to co-operate with them, as it is written in Colossians 3:5. If we daily mortify our flesh, the devil will have no landing place in our lives. 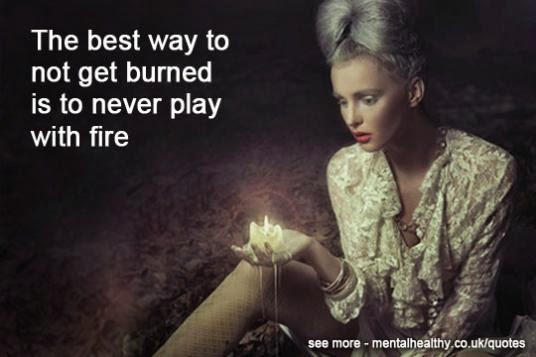 2.   Identify Temptations: Everyone is a little different, so it is important to know what temptations are difficult for you to overcome. Some people may find that gossip is more alluring than sex. Others may find that even holding a date's hand is too much of a temptation. When you know what tempts you the most you can be proactive about handling that temptation.
3.   Use Prayer to Fight Temptation: God advise us to pray against temptation. Are you seeing some signs of temptation don’t just leave it and think you can do it on your own? 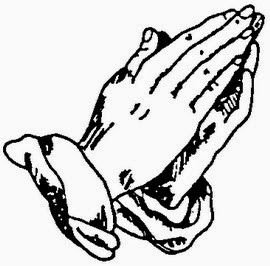 Ask God in prayer to help you.
Matthew 26:41 Watch and pray that you may not enter into temptation. The spirit indeed is willing, but the flesh is weak.”

4.   Avoid the Temptation: When we know what temptations are being the most difficult, we can prepare ourselves for those situations. In some cases we can even avoid the temptation itself. For instance, if premarital 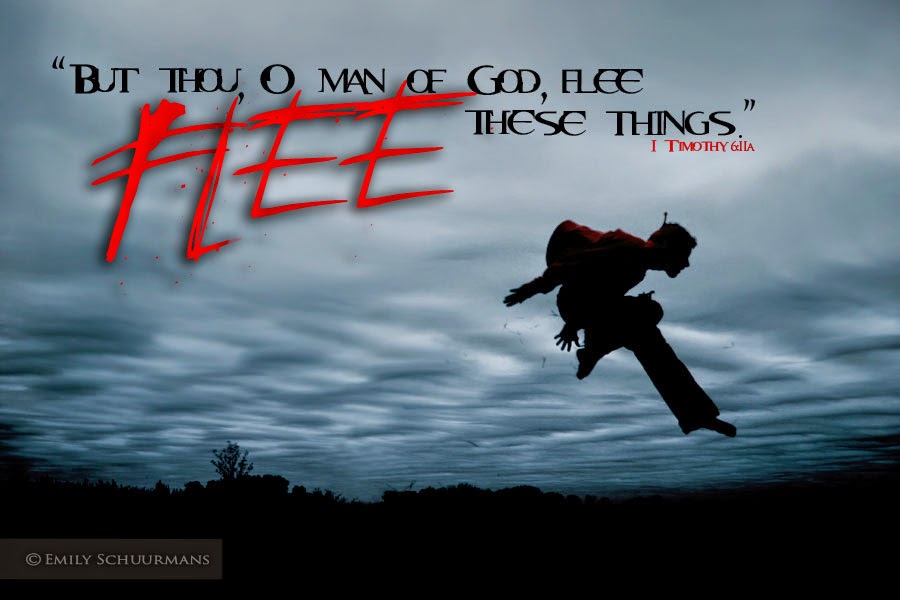 sex is a temptation, then you can avoid being in situations where you might find yourself giving into that desire. If you are prone to cheating, then you may want to position yourself during a test so that you cannot see the paper of the person next to you.

5.   Use Your Bible for Inspiration: The Bible is there to offer us advice and guidance, so why not use it? Scripture verses like 1 Corinthians 10:13, "You are tempted in the same way that everyone else is tempted. But God can be trusted not to let you be tempted too much, and he will show you how to escape from your temptation" (CEV), can help inspire you in moments of temptation. Try to look up what the Bible says on your areas of temptation for inspiration and guidance. 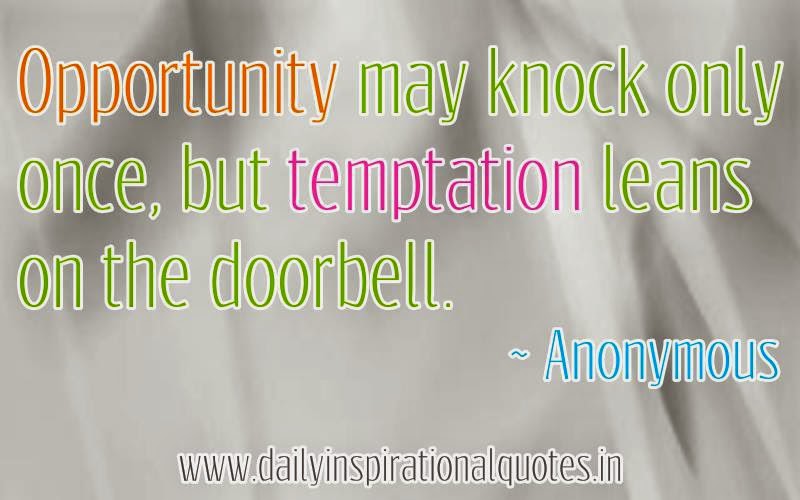