Culled and revised from a sermon from Dr. D.K Olukoya. General Overseer of the mountain of fire and miracles ministries.
Sermon Date: Sunday, 13&20 April, 2014
@ MFM Headquarters, Lagos.
POWER OF IMAGINATION 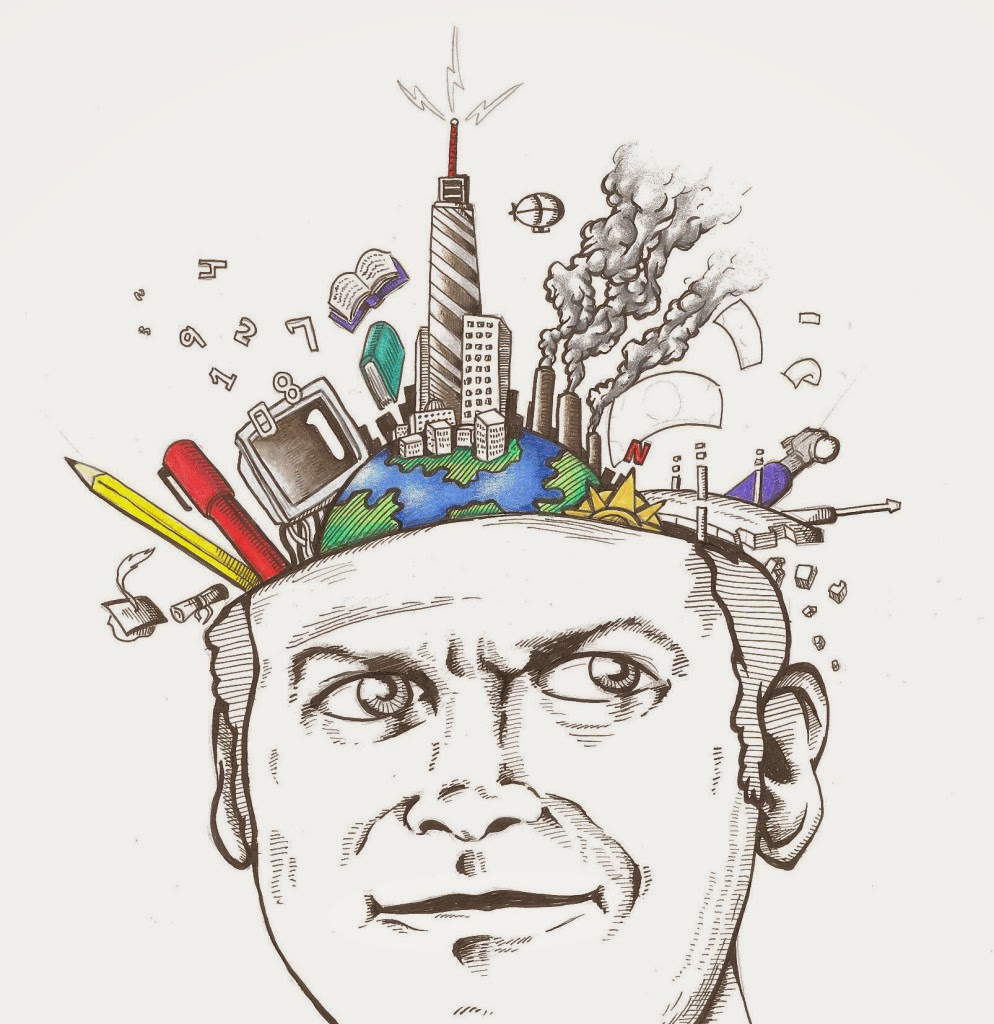 1 And the whole earth was of one language, and of one speech. 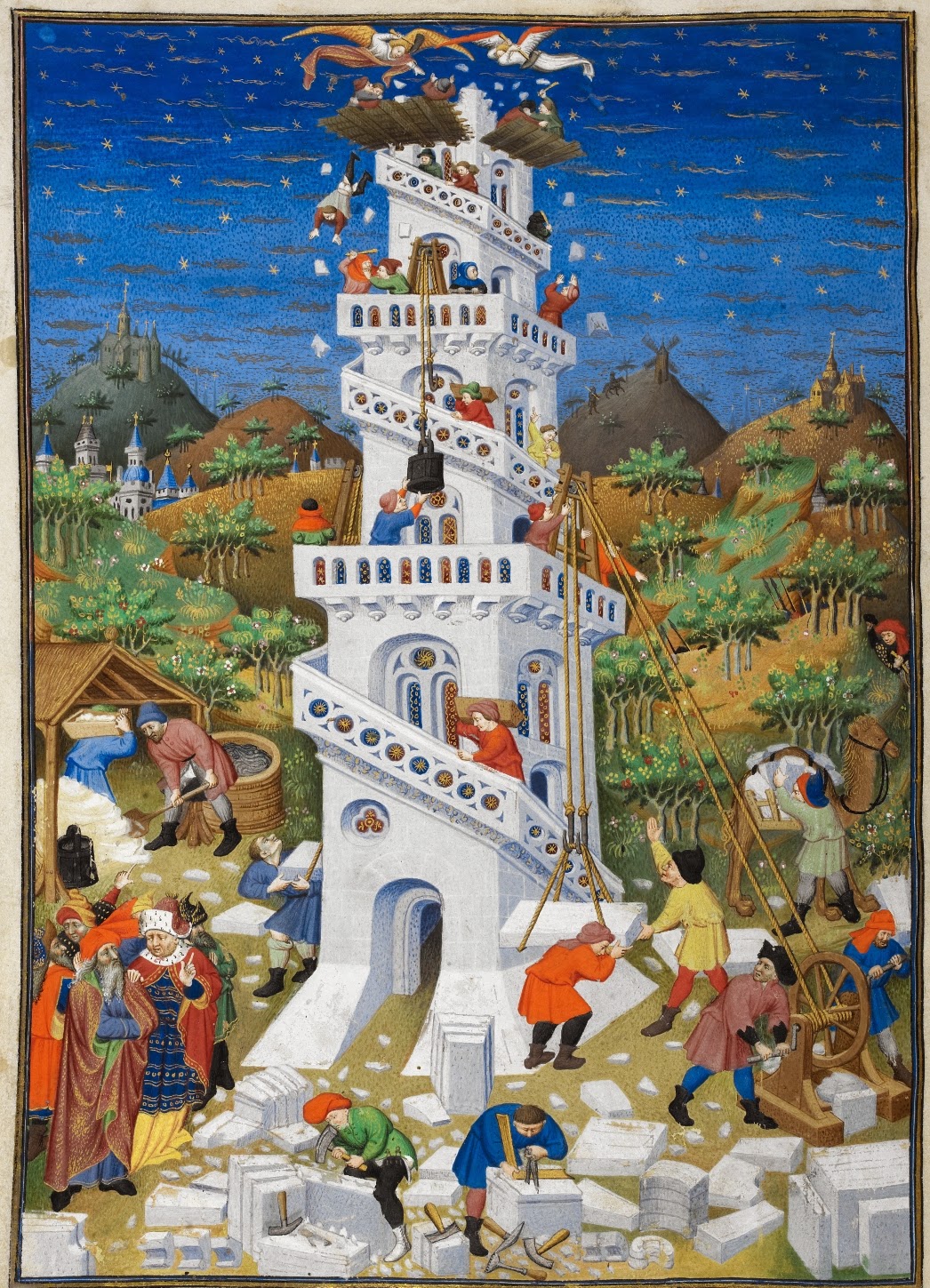 2 And it came to pass, as they journeyed from the east, that they found a plain in the land of Shinar; and they dwelt there.
3 And they said one to another, Go to, let us make brick, and burn them throughly. And they had brick for stone, and slime had they for morter.
4 And they said, Go to, let us build us a city and a tower, whose top may reach unto heaven; and let us make us a name, lest we be scattered abroad upon the face of the whole earth.
5 And the Lord came down to see the city and the tower, which the children of men builded.
6 And the Lord said, Behold, the people is one, and they have all one language; and this they begin to do: and now nothing will be restrained from them, which they have imagined to do.
7 Go to, let us go down, and there confound their language, that they may not understand one another's speech.
8 So the Lord scattered them abroad from thence upon the face of all the earth: and they left off to build the city.
People of Babel had an imagination;
They desired to touch the heaven; though it was an ungodly imagination.
This shows that there can be an ungodly imaginations against a person and the only way to stop it is by divine intervention only.
I decree:
Every Ungodly Imagination against your life, die in the name of Jesus. 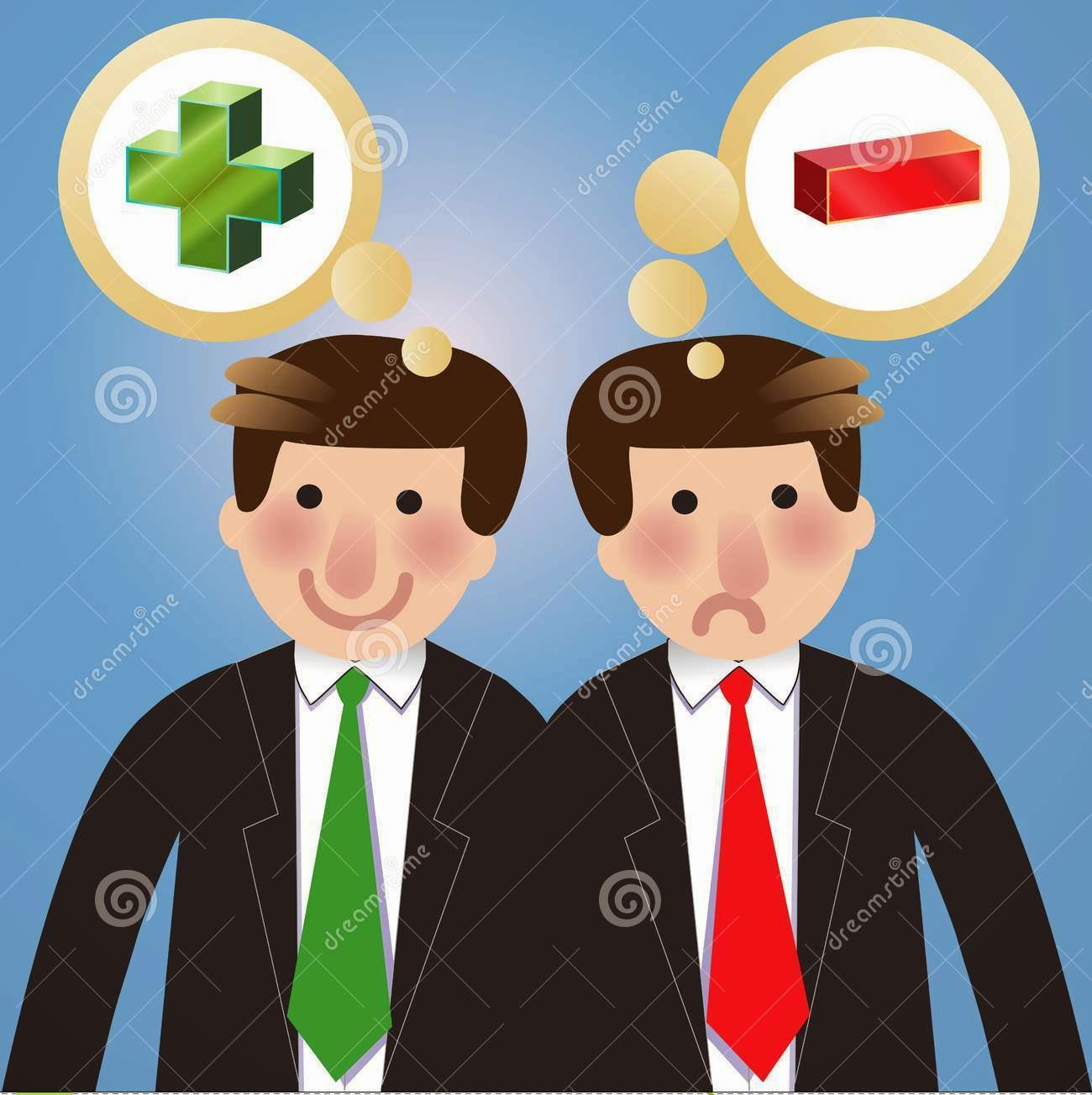 Poverty is lack of power to create positive and productive imagination

For the weapons of our warfare are not carnal, but mighty through God to the pulling down of strong holds;
Casting down imaginations, and every high thing that exalteth itself against the knowledge of God, and bringing into captivity every thought to the obedience of Christ. {2 Cor 10:4-5}
The scripture above establishes these facts:
v Our Weapons not canal
v Casting down all imaginations. 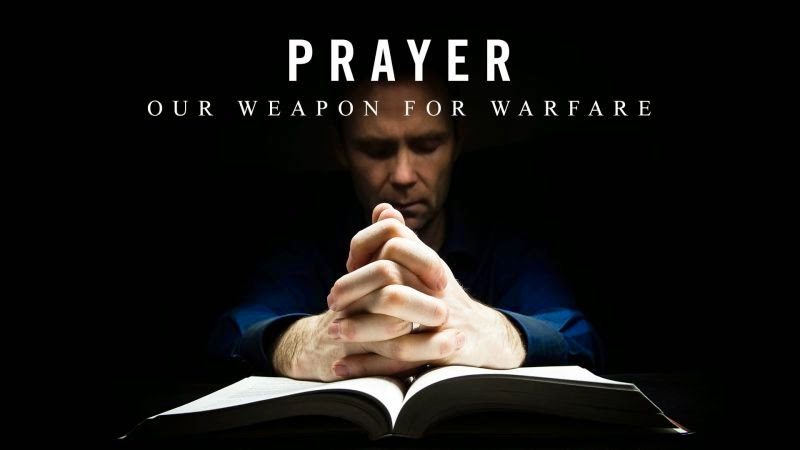 This means negative  imaginations can be made BUT you need to cast it down.
Witchcraft operations and manipulations are negative imaginations
What is Imagination?
Imagination is the ability:
·      To see the mind mental images of something that doesn't exist.
·      To see inner picture of object situations that don't exist yet.
·      Visualizing using the five senses.
Man uses imagination in several ways; 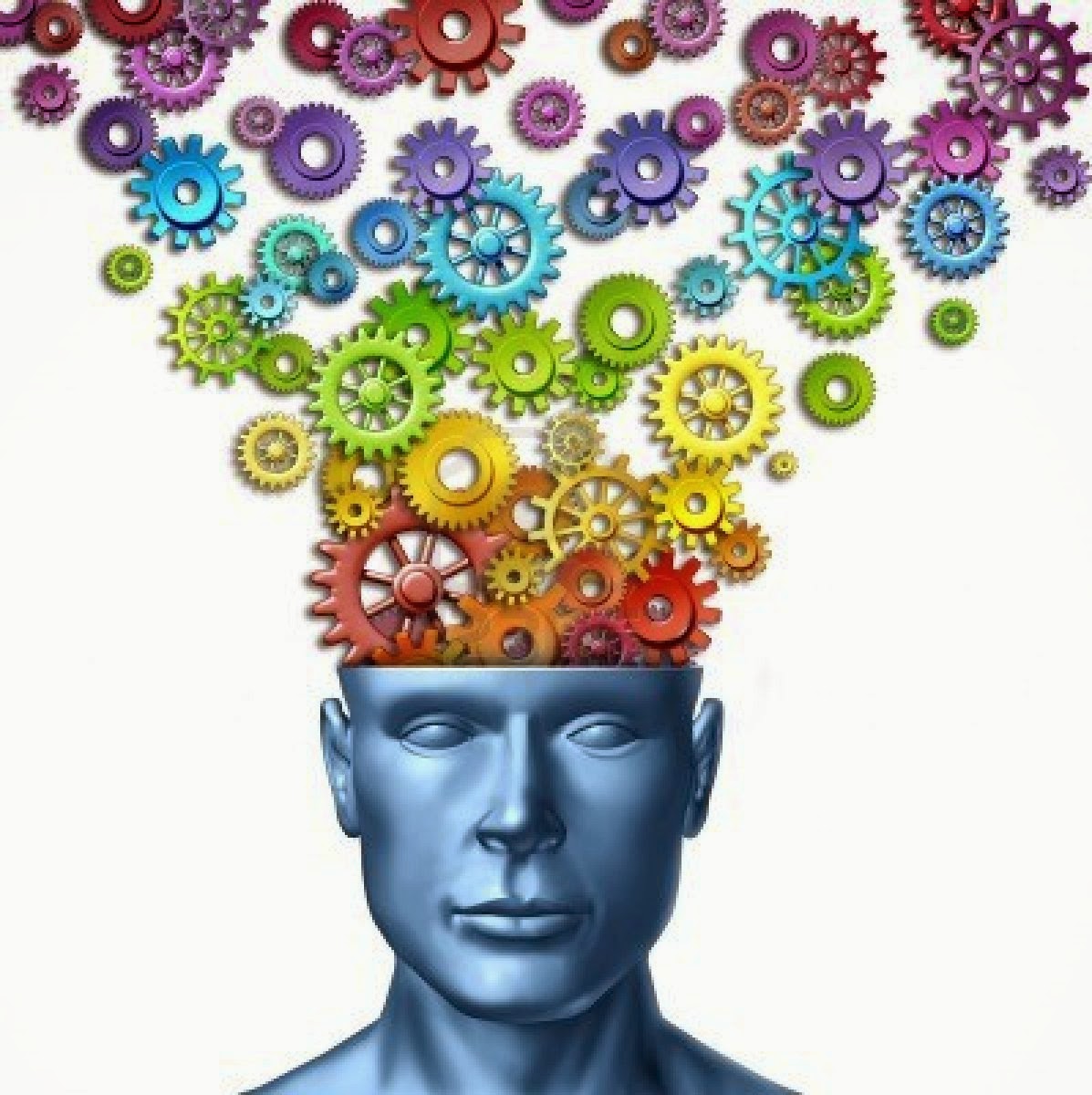 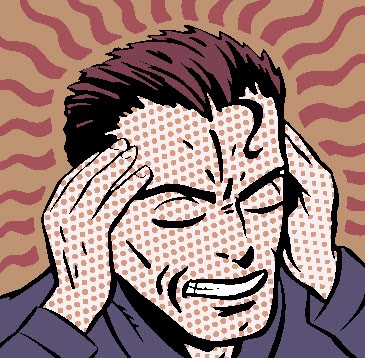 Limited by your fear.
Success is determined by the power of your creativity
Hosea 4:6 says; my people perish for lack of knowledge.
Powers of darkness are so imaginative in their operations.
The Reason for your lack of money is because you neglected the power of imagination 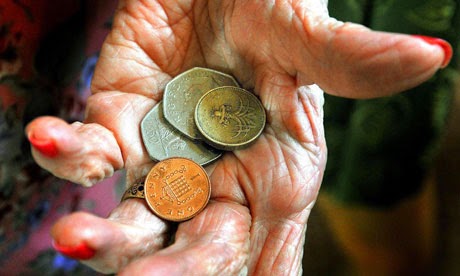 All you need is the very small ideas.
All potentials you require to be what God wants you are is inside of you.
Your potential and imaginations are greater than the facts of life.
Three Dimensions of subconscious mind
1.   Memory:  Your past; the past is gone.
2.   Contemplation: The present. Manage your present well.
3.   Imaginations: Deals with the future.
Some many dwell in the past.
You should have a dream, goal, imaginations, that is greater than you.
Don't allow you circumstances to decide where you are going.
Your dream has the power to overwrite the reality.
You are a child of God, a prince; it belongs to you; that is the truth
Butunfortunately, the servant is riding your horse; that is the REALITY
You need to create a powerful Imaginationagainst the evil reality in order to   get back your horse/position of destiny. 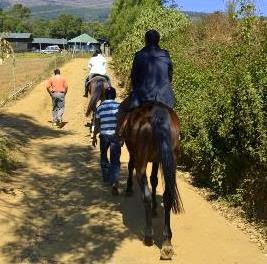 Because that, when they knew God, they glorified him not as God, neither were thankful; but became vain in their imaginations, and their foolish heart was darkened. {Rom 1:21}
For though we walk in the flesh, we do not war after the flesh: {2 Cor 10:3}
There is a great stronghold you need to battle called IMAGINATION
Bible says; Casting down all evil imagination.
You can only be limited by imagination and cage by your fear
Fear is False images/Evidence/facts Appearing Real/True 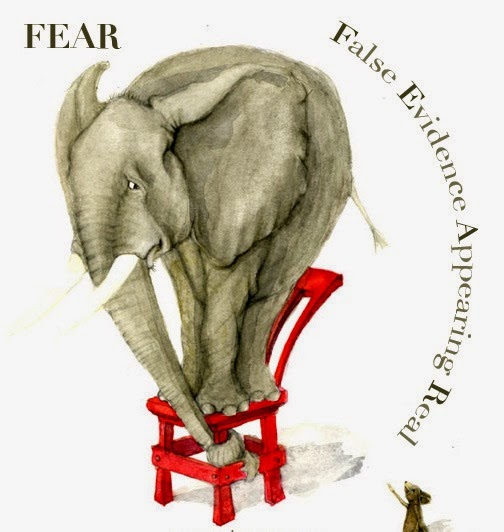 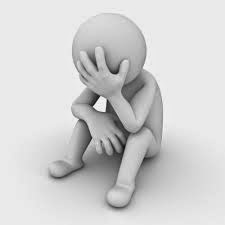 o  Accident
o  Death
o  Sickness
o  Diseases
o  Failure
o  Disappointments
o  Bad Luck
And many more, as the Holy Spirit brings to you memory.
The bible says; 2 Cor 10 Thou we walk in the flesh we do not walk after the flesh.
What Do We Need To Do?
1.   Casting down every evil Imagination.
2.   Bring every thought to captivity.
3.   Conquer evil Imaginations with positive Imaginations. 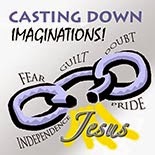 When you begin to user the power of imagination; it is capable of doing the impossible; capable of negating the fact. This is when you will see an arm-robber coming but gets to you and is confuse; he has forgoten his mission.
When the enemy takes your name to wicked people/occults/herbalist, this power of imagination makes them loose memory of you name.
You need to first put your own thoughts in captivity 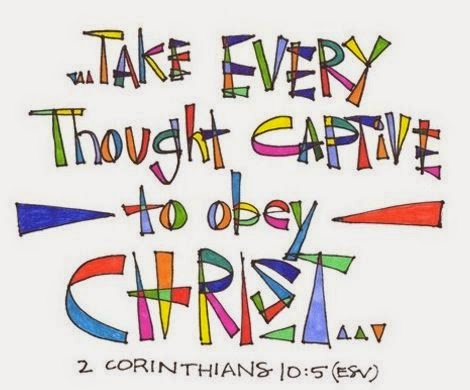 I pray that the power of Imagination, begin to work for you in the name of Jesus.

It is a blog that aims to spread the message and power of God to the world.
Posted by Unknown at Saturday, December 13, 2014