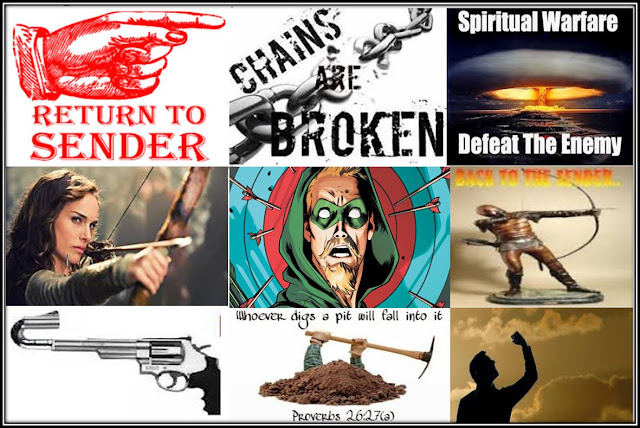 "And the Lord will take away from thee all sickness, and will put none of the evil diseases of Egypt, which thou knowest, upon thee; but will lay them upon all them, that hate thee."{Deut 7:15}
Looking at the Scriptures; it means the lord can remove a sickness from a child of God and place it on the wicked.
It implies when the enemy sends affliction to a child of God; the affliction prepared by the enemy can go back to the enemy.


“His mischief shall return upon his own head, and his violent dealing shall come down upon his own pate"{Psalm 7:16}
The mischief of the enemy can backfire against the enemy. 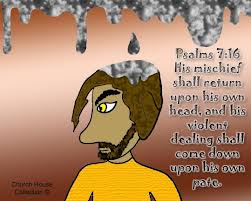 “Let destruction come upon him at unawares; and let his net that he hath hid catch himself: into that very destruction let him fall"{Psalm 35:8}
The Pit dogged by the enemy can also swallow the enemy.
"So they hanged Haman on the gallows that he had prepared for Mordecai. Then was the king's wrath pacified" {Esther 7:10}
The gallows that was prepared for mordecai by Haman was the same that hanged Haman; the organizer of the gallows.

I Pray: Any pit that the enemy has prepared, the enemy shall fall into it in the name of Jesus.
This scripture concept is what is called the go back to sender concept.
It is biblical and it is what worked for the people in the Bible.
v The enemies prepared the arrows, they initiated the battles, but the saints sent what they prepared back to them; “Go back To the Sender”.
v We as believer do not send arrow to people but we send back the weapon the enemies prepared.
People of the Bible that used this concept 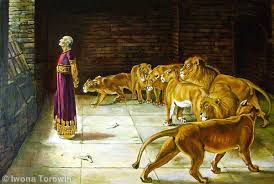 The lions did not just consume them alone; but also consumed their family.
That is the Power of Back to Sender.

A great force was organized against Shedrach, Meshach and Abednego.
They organized and prepared a fire for them. The evil device was converted to promotion and miracle for them. 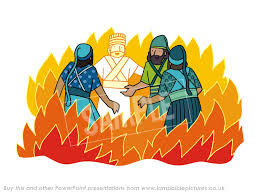 4 Miracles that happened as a result of throwing them into the Fire
Throwing them into the fire brought four testimonies into their life.
1.   Their bondages broke
2.   The Fire was transform to cooling air condition
3.   This men encounter the fourth man in the fire; Jesus Christ.
4.   They were promoted as minister when they came out of the lion den.
The weapon created by the enemy not only back fire but became testimonies.
The brothers of Joseph sold him to the place of bondage; but this brought promotion to Joseph.
The weapon they used against Joseph brought breakthrough and greatness to Joseph. 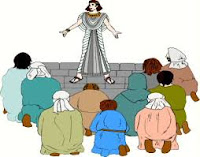